An intimate six-seat chefcounter restaurant that takes its diners along a journey.

Dining at Pasture is a gently guided, all-in dining experience that starts right from being greeted at its front door. You’re asked to arrive at Boxer — Pasture’s sibling chef- run bar that opened in mid-2020 — where you’ll also eat your first few courses. Strap in though, because that’s only the start of it; with about 19-23 courses in total, there will be many bites to follow. Those bites may be Northland bananas in a take on leche de tigre, or thick slices of raw fish served simply with pickled fennel and vanilla-infused sea water, or a single choy sum with bee pollen and fennel seed. Everything changes seasonally.
It’s hard to know exactly what to expect, even when you’re in the thick of it, because a menu is only given to guests after the fact. It means that there is plenty of room for genuine surprises; ingredients treated in ways you’d never thought of, and flavours that may appear incon- gruous on a menu but work in tandem when eaten. They eschew sugar, and other usual crutches, to create dish- es that stand on their own, which can sometimes make for challenging eating — but never boring eating. You’re served all of these courses by the chefs themselves, who fastiduously look after every element of the food as well as topping up your water when needed.
Verner will soon have (and may well have, by the time you’re reading this) a new space, Alpha, which will run as a bakery by day, no doubt selling those loaves of sourdough which Pasture has become known for, and a test kitchen by night. 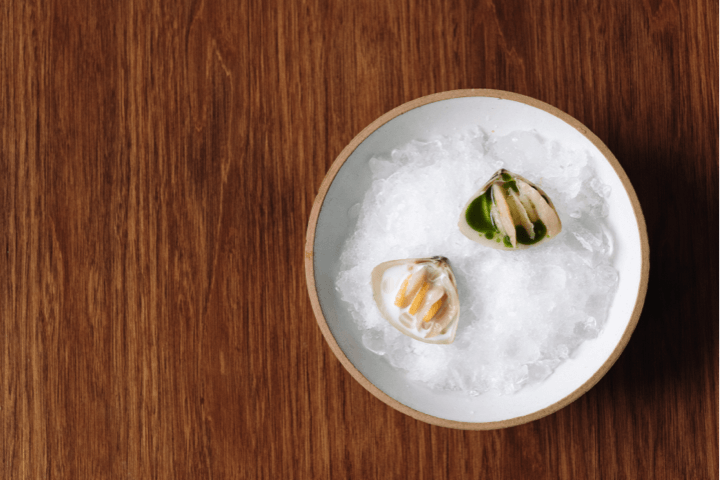 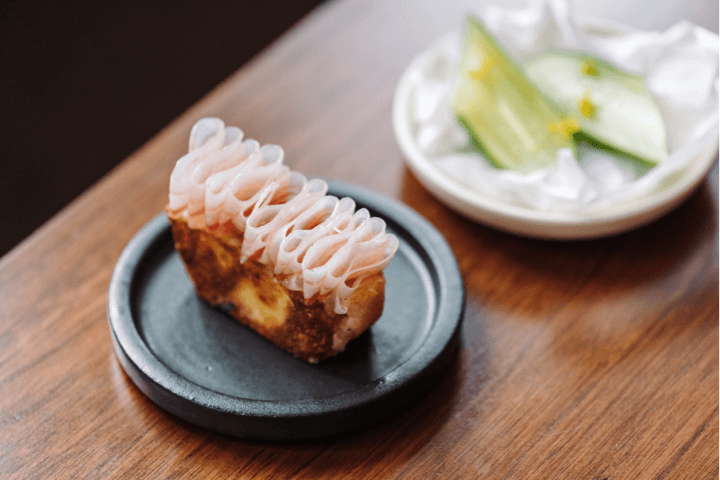