I’m sitting at my desk eating hot chips from The White Lady downstairs, a quick snack in that awful liminal time between a light work lunch and dinner, when you convince yourself you don’t need to eat anything substantial, but also you have an insatiable need for sustenance. I often feel this way during the workday, and more so during winter, when consuming something hot is the difference between misery and less-misery.

Last night, I chose to be less-miserable, and had a gravy burger from KFC. If you exist in Auckland, you’d probably have seen the marketing for it everywhere – essentially a zinger burger with a hash brown that has a slight dip in the middle for you to pour gravy into – and may have been swayed into trying it. Or maybe you’re less swayable than I am. Either way, I had it, and became successfully less-miserable after eating it: an intensely savoury and salty exercise bookended by two fluffy buns that are entirely too sweet, just how I like it. The hash brown is an A+ addition, imo.

Apologies for the shorter newsletter this week, and I hope you’re all choosing less-misery too by eating something you enjoy, with people you enjoy. (There are plenty of things on in the ‘what’s happening’ section.) 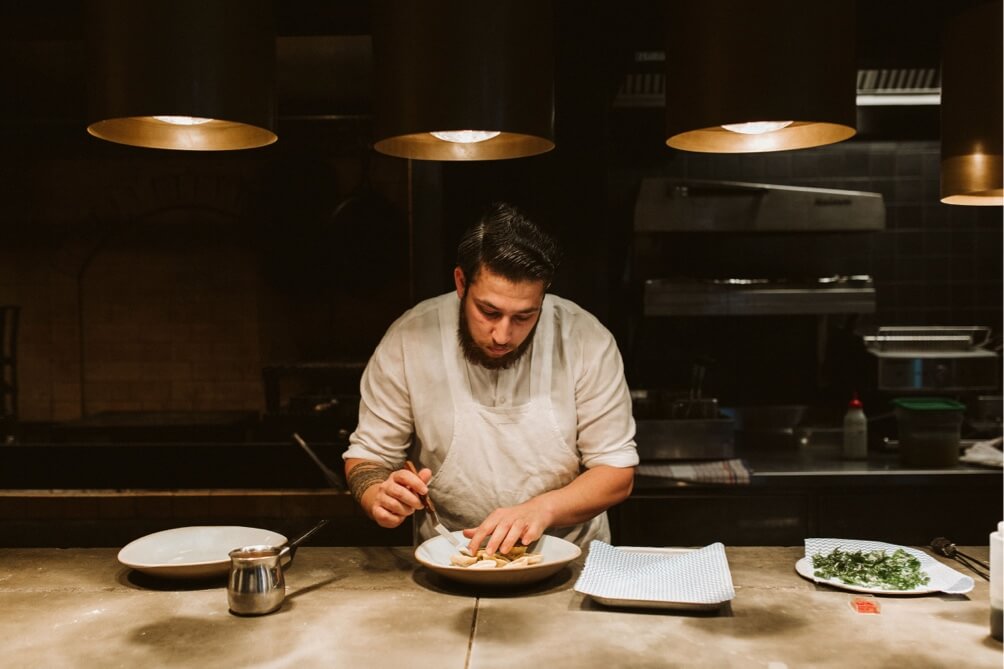 A reminder that the Metro Sanpellegrino Young Chef scholarship is open for entries! If you, or someone you know, would be interested in entering, you can find out more details and fill out the entry form here. We’ll give out the prize on awards night – which means the winner will get to go – plus a published recipe in the next issue, and $3000 NZD.

You can meet the winemakers from Amoise (who has a wine in our Top 50 – see the latest issue for the full list) and Halcyon Days tonight at St Kevin Arcade restaurant  Pici  from 4pm-6pm. Bites and wines!

Ragtag is popping up again, this time at Open Coffee , slinging brisket tacos, with drinks by Urbanaut, Three Fates and Known Unknown. It’ll all be happening on Saturday 2 July from 4pm-10pm.

Broke Boy Taco are popping up at Dedwood Deli on Friday and Saturday from 5pm till 10pm – charred achiote chicken tacos with chipotle.

It’s Kind Stranger’s first birthday! There will be a party on 2 July from 7pm onwards. Free drinks, apparently!

Remember when I was like, it’s not a Metro Eats if there isn’t a Baby G Burger pop-up? Feel like that spot’s been replaced by Italian(ish) pop-up Passa Passa, who will be at the Shed Collective in Oratia this Saturday, but also has an upcoming dinner collab with Pōni on Wednesday 12 and Thursday 12 July that you have to book for “A collaboration of Asian and Italian dining.”

The home of my favourite coffee machine (the Slayer), Machine Ltd, is hosting a “Zero-Waste Latte-Art Throwdown” on Thursday 7 July. They’ll be competitors, but you don’t have to be one of them to enjoy the party, which will be catered by Hero Sandwich House , plus drinks from Everyday Wine and cocktails by Honest Rum.

Masu is celebrating Tanabata, also known as the Star Festival, with an “immersive experience”, including a Haku vodka cocktail menu, light displays and “wishing trees”, which feature tanzaku, or long strips of colourful paper inscribed with guests’ wishes.

Karen Diner is apparently coming to Auckland, with a pop up in Mount Eden. It’s a slightly (slightly? maybe very) obnoxious concept in which the front-of-house are all deliberately very rude to you. As an idea it’s slightly muddled, since Karens are always customers, not staff, but it may be cathartic for some hospitality workers, I’m sure.

We stopped by at this new bakery in Ponsonby called Copain, which is one of those fancy bakeries that have patisseries that look like fruit. We had the “Le barre chocolat”, essentially an elevated snickers bar, which was so delicious that it saved the day after a very average work lunch.

Lana went to the best restaurant in Tāmaki this week,  Cazador , and had a venison backstrap, which she describes as “yum”. Also a very good mulled white (!) wine.

I had two bowls of ramen this week: one from  Tanpopo Ramen  on Anzac Street, and one from Ajisen Ramen at Newmarket. They were both faultless as I was eating it, because it’s absolutely perfect ramen weather, and I was just grateful for garlicky, umami-spiked warmth.

I had some bubble tea from the newly opened Machi Machi, and although I often disparage the lack of difference between bubble tea places, this one seemed genuinely better than the rest – maybe the quality of tea? I had the black tea with mini taro balls, which added a delightful textural element to the whole drink I very much enjoyed. 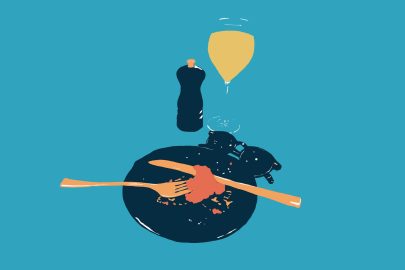 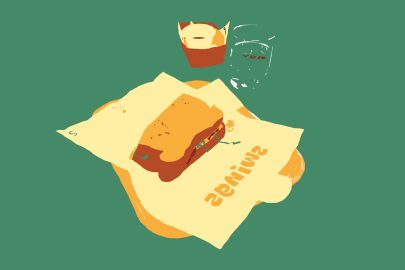 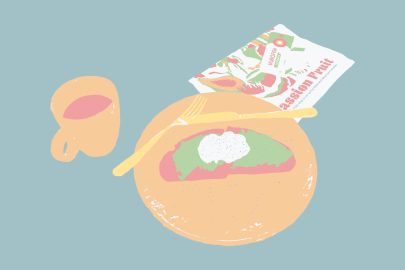