The Metro Top 50 Restaurants in Auckland 2015 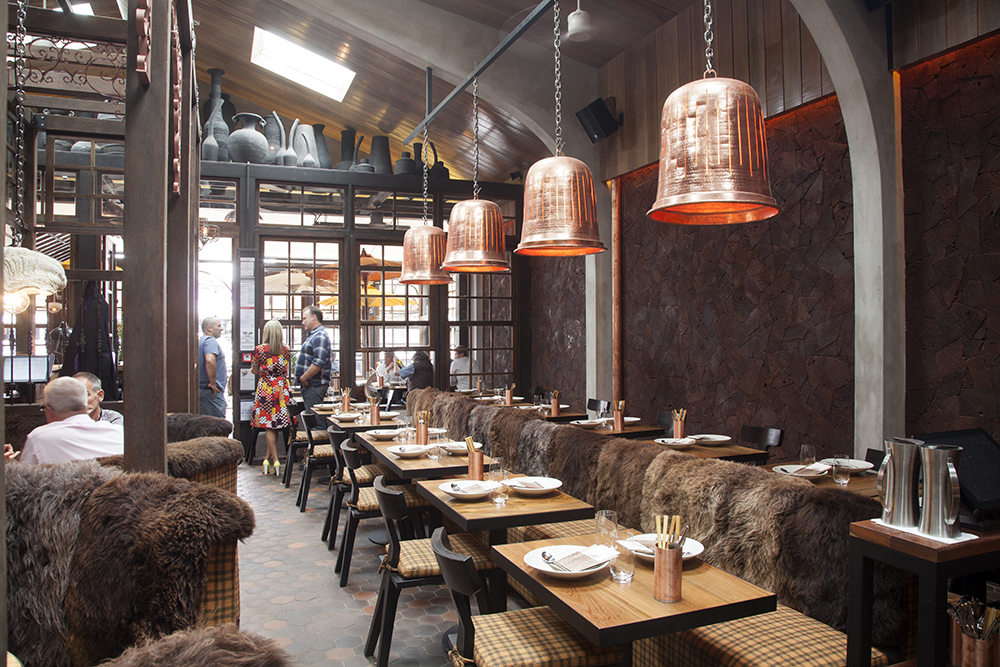 Auckland’s restaurant scene continues to simmer with the annual Metro Top 50 serving up eight newcomers and a first-timer in the 13th year of the awards.

And just to prove the awards judges recognise restaurants can make a comeback, three of Auckland’s old favourites return to the list this year.

“The continued rise of shared dining is in evidence at many places where ‘dishes to share’ are prominent on the menu,” Wilson says. “The communal nature of dining is being strongly reinforced, and that feels like a good thing.”

The second trend is entrepreneurship, Wilson says. While SkyCity has the highest profile for its expansion along Federal St, several of Auckland’s other leading restaurateurs are also branching out.

“Mark Wallbank and chef Che Barrington have recreated their very successful formula of smartly presented Asian-inspired food in exciting surroundings at Woodpecker Hill. Sid Sahrawat now also has the extremely cool ‘modern Indian’ restaurant Cassia, in Fort Lane. In the past few months Mark Keddell has opened both Matterhorn in Freemans Bay and The White Rabbit on Customs St near Britomart.”

Wilson says there’s a third trend he’s not so happy about: a growing gap between the best service and the rest. “Put simply, there are now many more good chefs and otherwise good restaurants that are let down by poor service. Very often, the reason an established name has lost its place on our list is the service. It’s a major challenge for the industry, which they know about, but which it is becoming very hard to overcome.”

Wilson’s fourth point is that it’s getting tough to stay on top in the suburbs.

“On our judging list of 81, we had 13 neighbourhood restaurants. But only six of them made the cut. The others are good – and our judges invariably said they were happy to eat in them – but they’re not good enough for Top 50 status. That’s because the standard in the main dining areas is now pretty high. That’s especially true when it comes to service.”

Matterhorn, the Auckland sibling of the successful Wellington restaurant of the same name is also included, as are Odettes in City Works Depot and Pilkingtons in the city.

Completing the new nine are Grey Lynn’s Siostra, The White Rabbit in the former Crown pub in the city and Parnell newcomer Woodpecker Hill. Gusto at The Grand is a first time finalist after missing the cut in 2014.

There has been a range of changes to the Metro Top 50 in 2015 with seven new categories replacing retired awards and a new public voted category, the Peugeot People’s Choice Award for Auckland’s Favourite Dish.

Individual award winners will be announced at the Metro Restaurant of the Year Awards on Monday 20 April.