An old favourite continues to live up to its original proposition — simple seasonal dining to be shared among friends.

Downtown restaurant Depot finally takes bookings, thank God, because it means we can nab a table without fear of running into its usual crazy crowds.

In Auckland hospitality time, Depot has probably been around long enough to be accurately described as an “institution” (it recently celebrated its tenth anniversary). It took out Supreme Winner in 2012, having changed the way Aucklanders thought about dining out: serious food, but in a casual environment, introducing us not just to sliders but tap wine and a necessary willingness to stand outside waiting for a table. Nearly a decade on, in 2021, every meal still starts with a koha from the kitchen (a bit of bread and some dip, maybe). In 2021, every meal still comes with attentive, enthusiastic service. And in 2021, the food is still delicious.

A lot of it leans into sweet, rich and easy to eat, so, true to its location at SkyCity, Depot is a real people-pleaser that buzzes with a fun, vibrant energy. The much-talked-about décor (often described as “bach chic”) lends itself to fresh seafood, like a storm clam ceviche with sharp finger lime and clam cream, or the fish (changing seasonally) with eggplant kasundi, lime and toast. We particularly recommend the latter dish — it’s a deliciously pungent kasundi with meaty eggplant.

Then there are those things that make Depot, Depot: the snapper sliders, the crispy pork hock, the raw oyster bar. One bite of those will reassure you that classics are classics for a damn good reason. 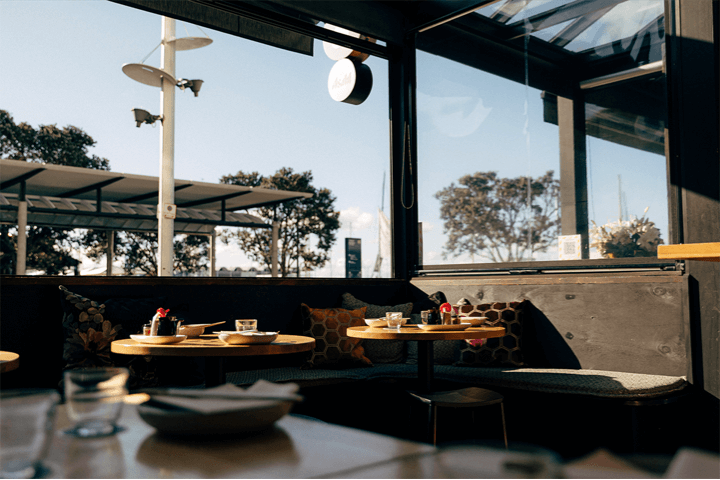 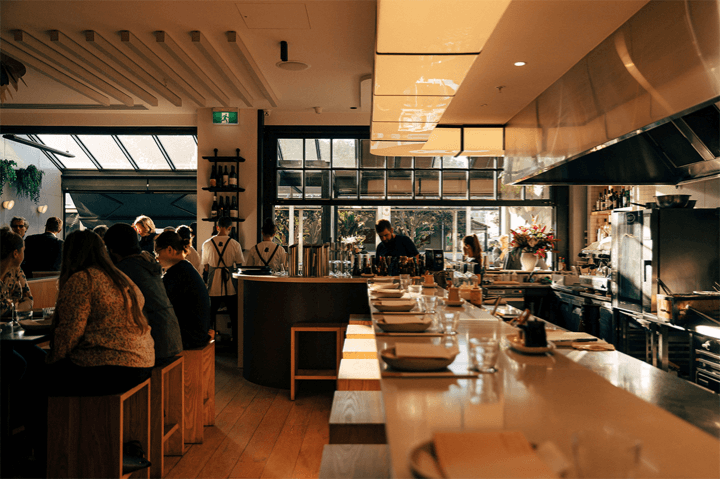 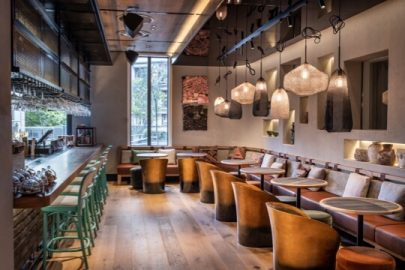 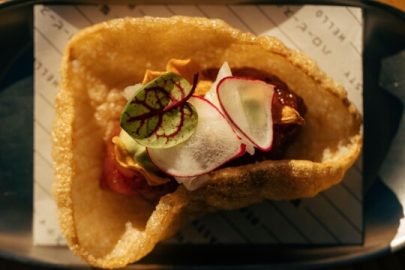