Announcing the Metro Top 50 Restaurants of the Year 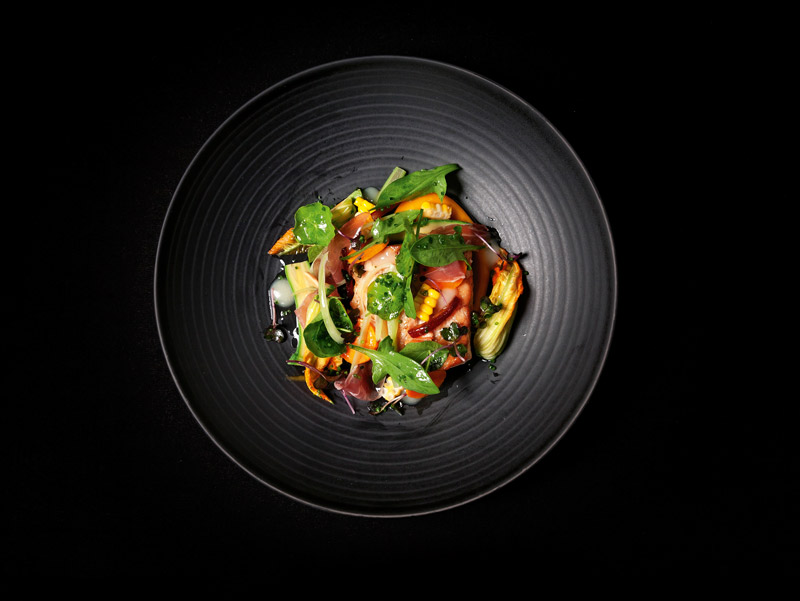 The menu is changing on the list of Auckland’s most feted 50 restaurants. Twenty per cent of the establishments on the Metro Top 50 restaurants are new to the table while five are returning after absences of varying lengths.

The magazine’s Top 50 restaurants in Auckland released today are all in the running for the Metro Restaurant of the Year 2014 to be announced on 28 April.

It’s the 12th year of the awards and Metro editor Simon Wilson says some interesting themes have surfaced.

“The strongest trend in Auckland dining right now is fantastic food and great service in a place that’s busy, lively and quite informal,” Wilson says.

“It’s quite remarkable how many of our top restaurateurs and chefs are turning their backs on fine dining. Keeping standards high, but creating a restaurant experience that’s a lot more fun.”

“We’ve also noted that the number of new establishments in the mix seems to back the notion that things are looking up in hospitality and there’s also some growing territorial rivalry,” Wilson says.

Of the ten new restaurants on the list, three are in the Federal Street dining precinct, three in Ponsonby and Herne Bay, two in the ‘burbs, one in Britomart and one in Parnell.

“It’s great to see the renewal that’s been happening in Ponsonby,” Wilson says, “with new restaurants such as The Blue Breeze Inn and Orphans Kitchen, and the ongoing strength of classic places such as SPQR.

“Then there’s the influx of name chefs coming back to New Zealand, the likes of Nic Watt at Masu, Josh Emett at Ostro and Peter Gordon at The Sugar Club. That tends to support the feeling the industry is in for some much-needed growth as the economy finds its legs.”

Other themes revealed include the popularity of shared plates, and the rise of all-day dining – the ability to eat at a good restaurant at almost any hour of the day and late into the night.

Wilson noted that SkyCity’s investment in restaurants continues to pay off, but says a couple of other trends are counteracting that.

“One is that there are several small-scale independent operators who have renewed their commitment to quality and upgraded their own offering. The owner-operated Engine Room in Northcote Point, which is now twice as big and every bit as good as it ever was, is an excellent example.”

Another trend Wilson points to is the emergence of other entrepreneurs. “The Hip Group, already dominant in Auckland’s café scene, has three restaurants in our Top 50 – Ortolana, St Heliers Café & Bistro and Rosie.

“Michael Dearth, who owns The Grove, has opened a very successful second restaurant in Baduzzi, on North Wharf. And the team behind Moochowchow in Ponsonby have done the same with The Blue Breeze Inn.”

Restaurants back on the list include two old favourites in Herne Bay: Vinnies and Andiamo.

Waiheke Island also has a change, with The Shed at Te Motu Vineyard back in favour. This follows a buyout of the vineyard’s overseas owners by a consortium that includes the original owners, the Dunleavy family.

“In all these cases it’s good to see people sticking to their guns and doing their bit to preserve standards,” says Wilson.

A team of nine judges including restaurateurs and food writers has decided this year’s awards. One of the awards, however, is open to public vote. The Metro Restaurant Personality of the Year honours front-of-house restaurant staff and votes can be cast online.

The supreme winner of the 2014 Metro Magazine Restaurant of the Year, along with the various category winners, will be announced at a special awards dinner on 28 April at Shed 10 on Queens Wharf. All the winners will feature in the May issue of Metro, on sale April 29.

The Metro Magazine Top 50 Restaurants of the Year are (in alphabetical order):