Vondel has everything we like in a bar — great wines, a able service, and yummy snacks — but it also has one advantage over all the rest: Curtis, the resident dog. Curtis (“he grew up here”) can often be seen curled up on the sundappled couch by the door, looking so peaceful that you give up any notion of settling into that prime spot so as not to disturb him. That’s okay, because there are plenty of other seats in which to enjoy one of Vondel’s glass pours (including, yes, a good selection of natural wines) and its vaguely Korean-inspired menu. 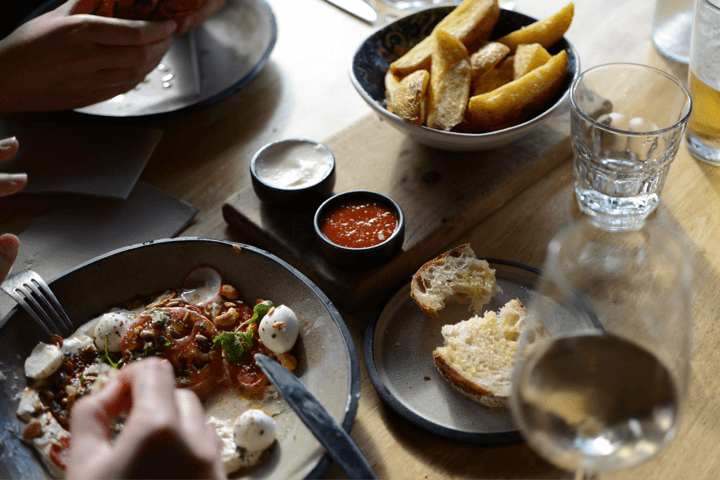 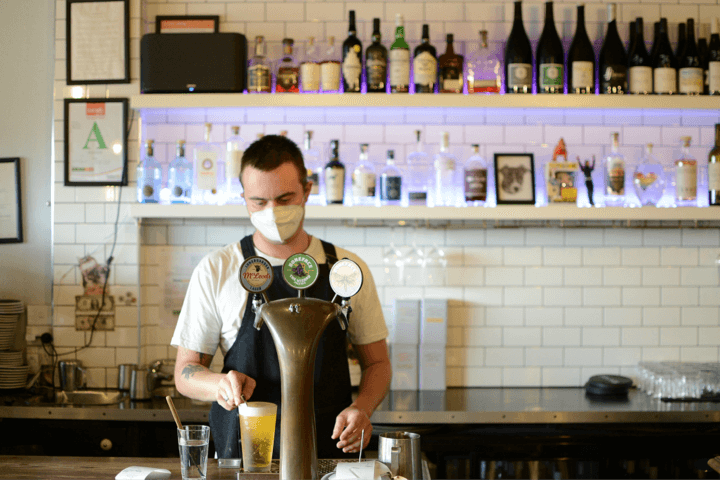 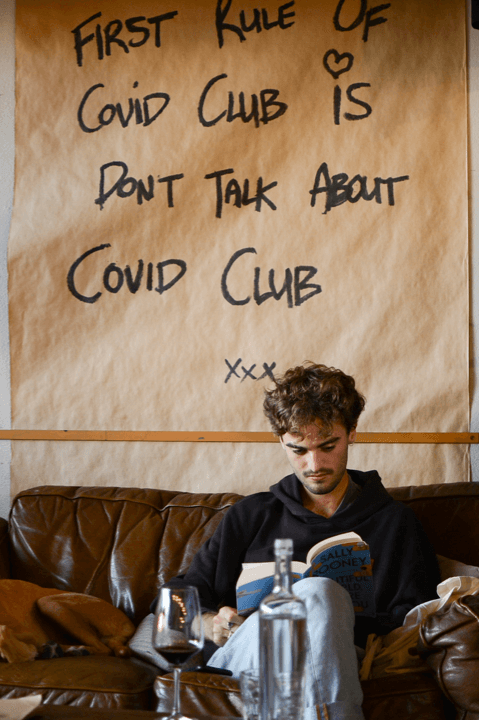 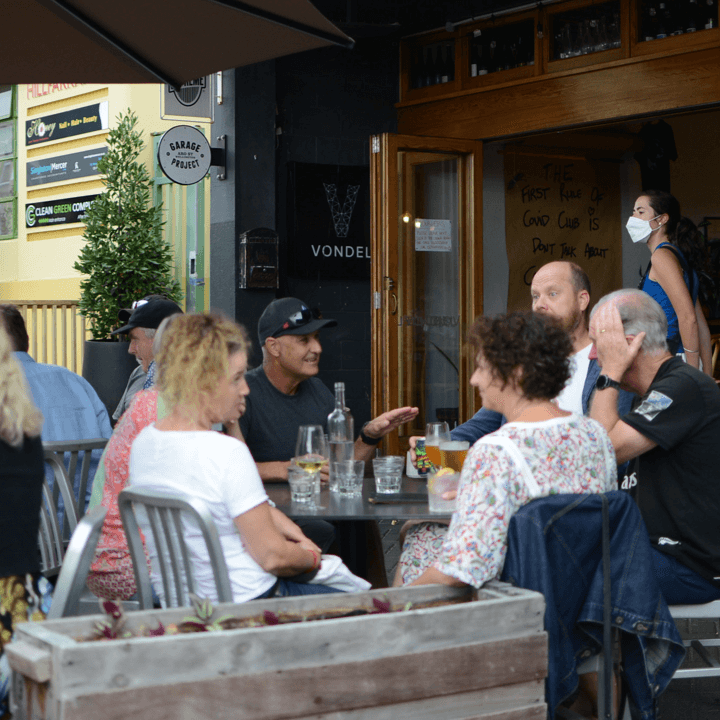