What's Auckland without Amano, the reliable crowd puller that caters to the city from morning to night?

It often feels like Amano is Britomart’s centre of gravity, with people swanning in and out of its lovely, romantic interiors from 7 in the morning to late at night. They might be picking up a croissant, enquiring after a solo lunch at the bar, meeting a business client for a quick coffee, settling in for a raucous family birthday, or meeting a date at a dimly lit table tucked away in the corner.

Food at Amano is appropriately Italian-ish, with a commitment to using local produce — so much so that the menu is updated daily. But become a regular (and we suggest you do) and you’ll notice there are some dishes that are definite mainstays, some that rotate in and out, and some that are modified to move with the season or to keep things fresh. Versions of the scampi pasta, for example, vary from linguine to tagliatelle to cappelletti.

Though Amano has recently been sold to Savor Group, we’ve found there’s been no immediate need to worry: it has kept running smoothly to the beat of its practised drum. 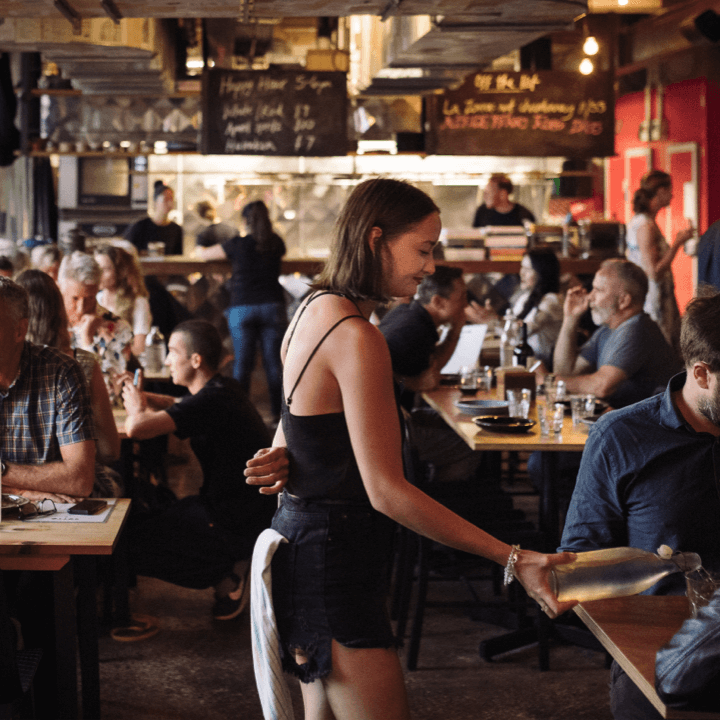 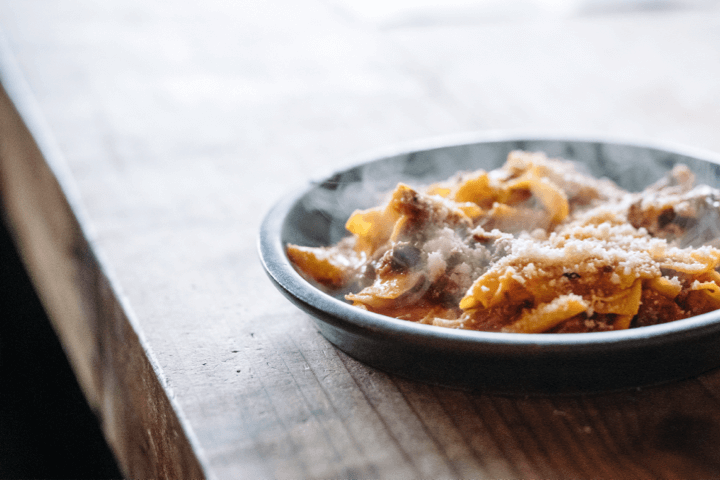 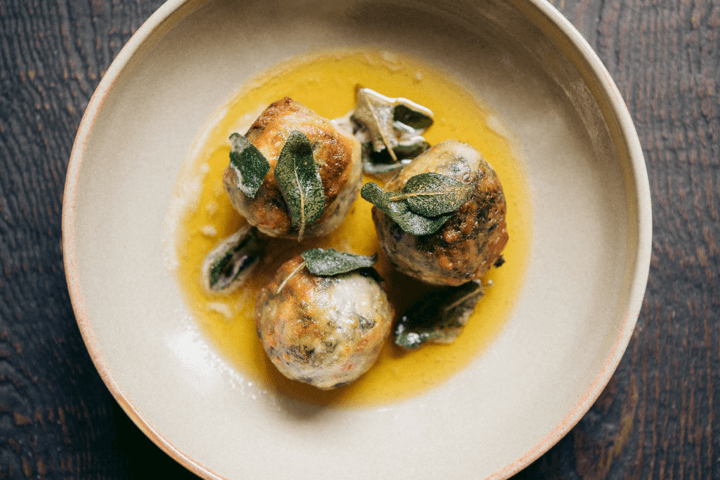 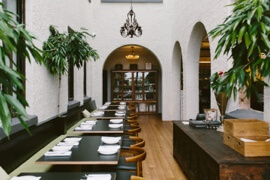 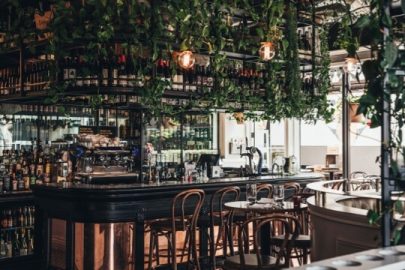 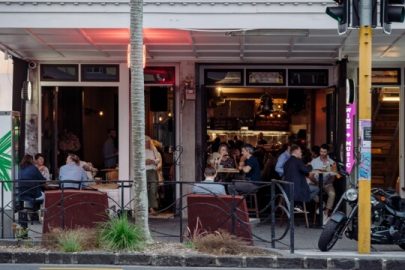