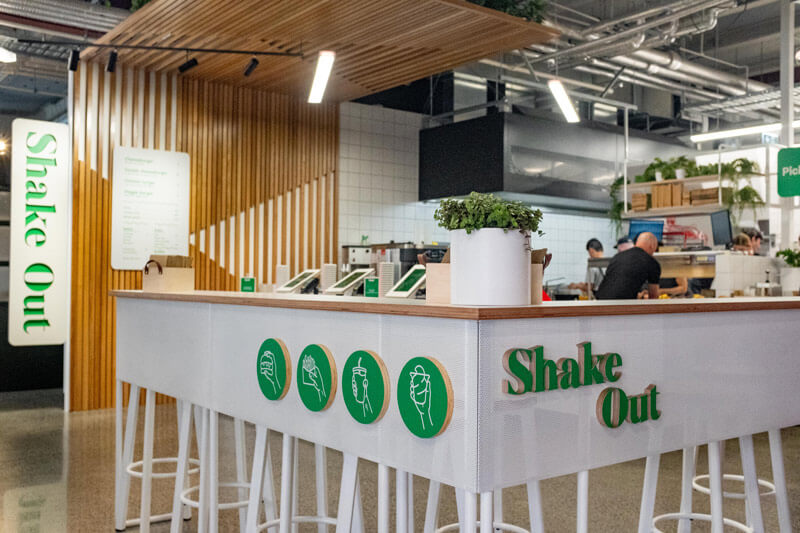 With a menu consisting of just four burgers, Shake Out at new North Shore dining precinct Goodside is focused on quality, fresh burgers at a low price. Shake Out is an offshoot of BurgerFuel but the cashless, kiosk-order eatery operates quite differently and isn’t set up to cater for dietary conditions or allergies. Other than burgers, there are fries, cheesy fries, whole pickles (does what it says on the tin), and decadent milkshakes including ‘cheesecake lime pistachio’ or ‘neuro choc berry’ flavours; all (of course), in compostable or recyclable packaging to fit with the burger joint’s simple, slick and almost futuristic attitude.

Buko x Taste of a Traveller

William Mordido is known for pop-up concept restaurant Buko, plating up Asia Pacific-inspired food with flavour flourishes from his Filipino background. This time he’s teaming up with Brett McGregor (season one winner of MasterChef NZ) for a four-course South Pacific tasting menu with an optional Mill Reef Wines wine or Noble and Savage tea match – bookings are essential. It’s for a good cause, too: a portion of the ticket sales go towards Women’s Refuge, and guests are invited to donate a gift under the Christmas tree. 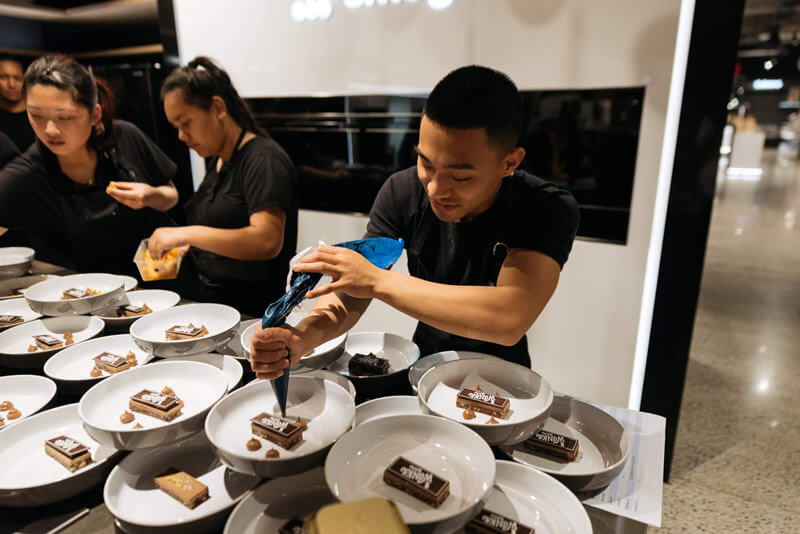 If you’re a craft beer fan, there’s one very beery way of kick-starting the festive season: Beer Jerk is throwing a Christmas party with specially imported brews on tap, exclusive pours, a selection of the best bottles in the country and free food. There will be drops from world-famous breweries Cantillon, Garage Project, Deschutes, Stone and more, plus some rare beers on tap, like To Øl Dangerously Close To Stupid Amounts of Banana, a Double IPA. With only 40 tickets on offer (40!), it’s time to get amongst.

A new collab which started as a friendly rivalry, The Hunting Lodge’s chief winemaker Pete Turner has teamed up with Liberty Brew Co.’s Joe Wood to open Lawn Bar. The casual, all-season bar offers a ‘Grape Vs. Grain’ flight ‘with two Liberty beers, two Hunting Lodge wines and a tasting platter by chef Des Harris (ex-Clooney). With an outdoor seating area populated by wood pallet furniture, a wood-fire pizza oven and hot-dog rich menu, the vibe is a far cry from The Hunting Lodge’s country villa look, but we suspect West Aucklanders will appreciate the addition nonetheless. 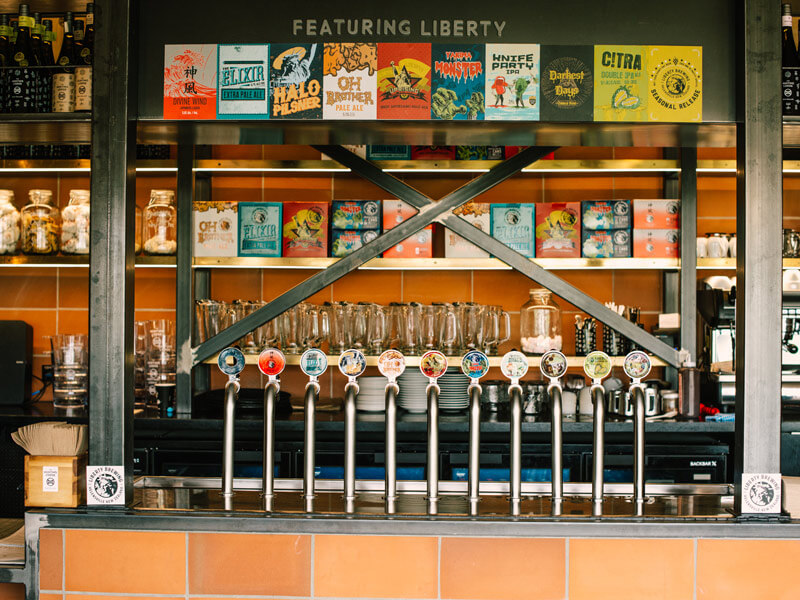 In The Bach’s old spot in Auckland Airport’s domestic terminal is a new blonde-wood and neon bar/cafe. The design is the work of CTRL Space, the same designers behind the likes of central Auckland’s Glass Goose and Dr Rudi’s. Along with fast food staples like burgers, hot dogs and loaded fries, there’s an international selection of bar snacks including chickpea flatbread, chicken and duck liver parfait, and steamed buns. The margaritas, bloody Marys and liquor selection offers a little city-style bar drinking before you take off.

This new bach-like Waiheke eatery, designed by CTRL Space, features white walls and sandy coloured cane and wood furniture. In fitting with the seaside spot, the food follows a theme of fish and chips on the beach, but flash: smoked, fried potatoes instead of fries, with garlic dill buttermilk sauce; salmon tiradito, a Peruvian raw fish dish; and battered crispy cabbage with spices and curry leaves. The chef is Bronwen Laight who you might recognise from just up the Waiheke road at Te Motu winery: again, local, but a bit flash. 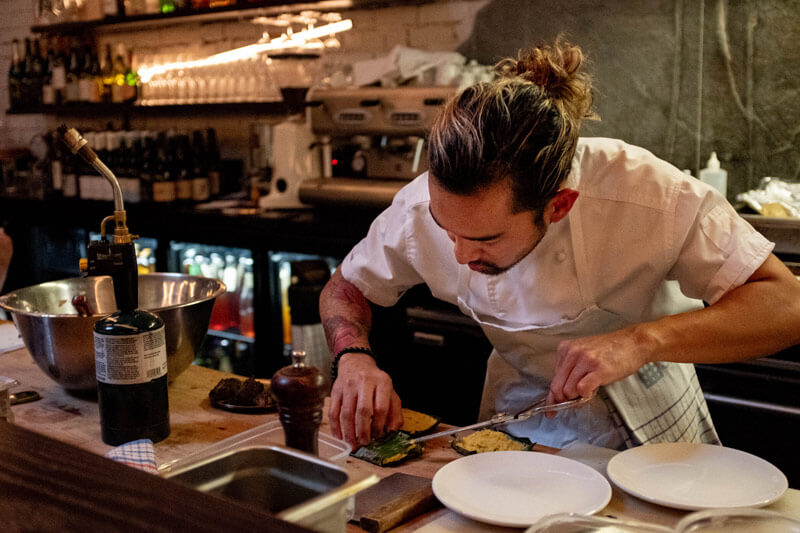 Carlo Buenaventura’s pop-up restaurant The Cult Project has been quietly putting together events for a while now. On 9 December, Buenaventura will showcase a traditional Filipino Christmas Eve feast with a Kiwi twist at Noche Buena; Spanish for “night of goodness”. Held at Gemmayze St, the evening will feature Tincan Wines. Recommended for groups of four or more.

Matcha fans rejoice: Japan’s Tsujiri is opening a branch in Auckland. Founded in 1860 by Riemon Tsuji in Kyoto, where he has been immortalised in statue for the quality of his tea leaves, tea snobs can be rest assured the tea is top-notch. The cafe will offer their signature selection of matcha-based drinks, shaved ice, rice tea, chiffon cake and other desserts.