Gemmayze Street has recently undergone some renovations, refreshing the space it’s operated from in St Kevins Arcade since opening back in 2016. And though the break was brief, we’re glad to have it back, if only for that hummus, which we have not been able to shut up about since, I guess, 2016.

Come here as a group so you can feast — or, more accurately, just say “jeeb”, which means “to bring” in Arabic. Everything is designed to share, split neatly into mezze and large, so there’s lots of dips, salads and small plates to taste. True to this format, Gemmayze’s open-plan space in the arcade means that noisy laughter, chatter and clinking bounces around as large clusters take advantage of the restaurant's welcoming hospitality.

Named for the Soho of Beirut, Gemmayzeh, Gemmayze Street offers food paying homage to the owner’s familial culinary history, drawing on both the modern and traditional flavours of Lebanon. Dishes zing with delicious vibrancy, and all those tangy, herbaceous, sharp flavours will invoke joy in anyone who’s managed to get a seat. (Whatever the market fish is, get that.) In a continuation of its diaspora approach, Gemmayze highlights drink producers from Aotearoa and Lebanon. We love that. 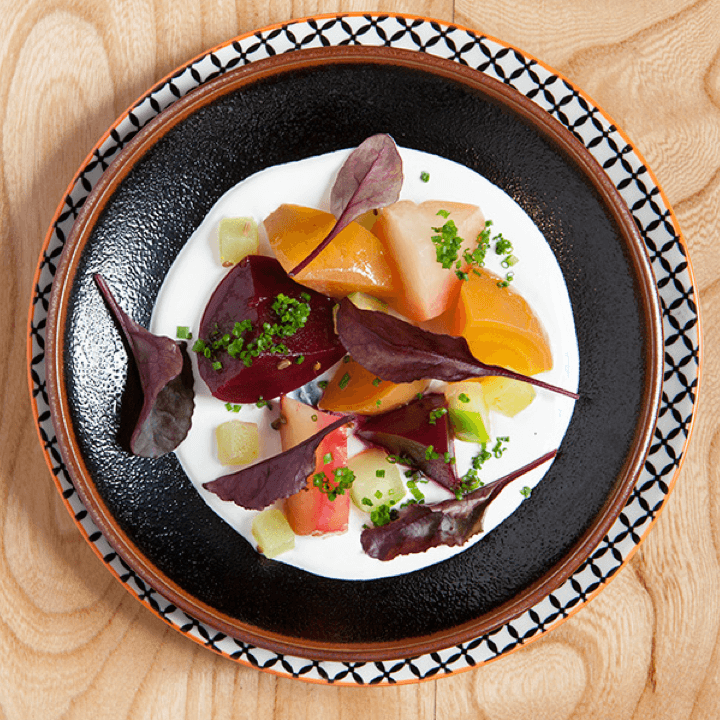 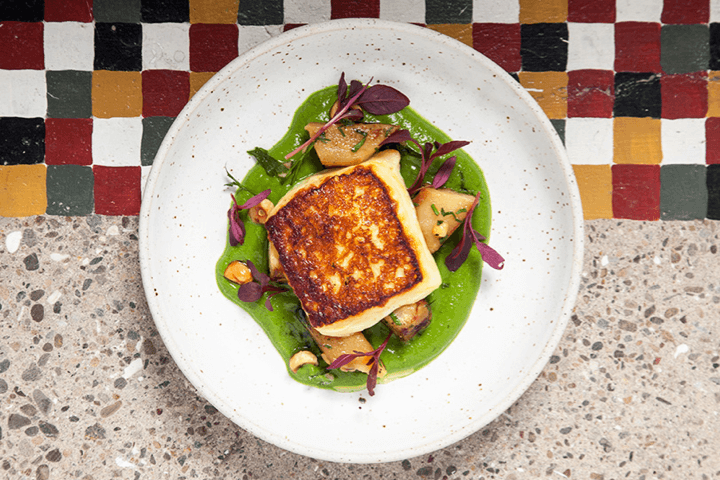