Behind a small storefront in Mt Eden Village, Pasta & Cuore embraces the trappings of a very specific type of twee Italian charm and sets itself apart from the other darker, moodier Italian joints in Auckland. Here it’s light and bright, with a courtyard out the back framed in greenery.

The homey, comforting food reminds us of time spent in northern Italy, which makes sense, since co-owner Stefania Ugolini hails from Bologna. It’s there, growing up with her grandmother, she learned the ins and outs of making pasta and other staples of the local cuisine.

Start with the tigella bread with pears and honey, a signature item in which each individual component sings. Move on to the passatelli in brodo, which look like ridged, rolled grubs piled on each other in a bowl of broth. The broth is perfectly balanced, while the passatelli is perfectly fluffy, with just enough bite. We’re also a fan of the classics here, like the all’Amatriciana, or the spaghetti with crema di Gorgonzola, which is a lesson in simple, fresh pasta that doesn’t rely too much on the cheeses for flavour, and of the Italian-heavy wine list that always offers something different.

End with dessert, any dessert. We think the panna cotta, topped with a fresh berry coulis and hazelnuts, is the ideal send-off for a carb-heavy dinner, but if you’re still craving richness, the chocolate budino is the other obvious choice. 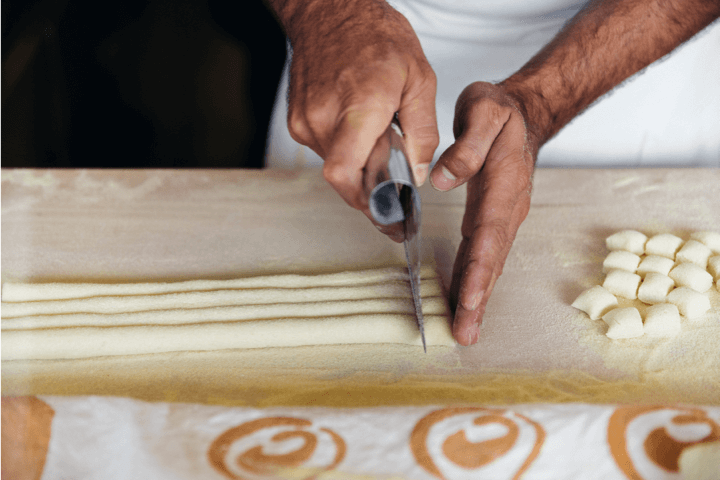 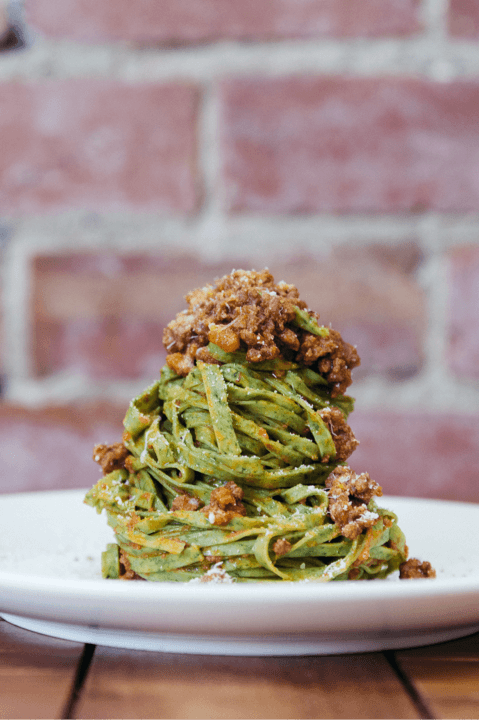 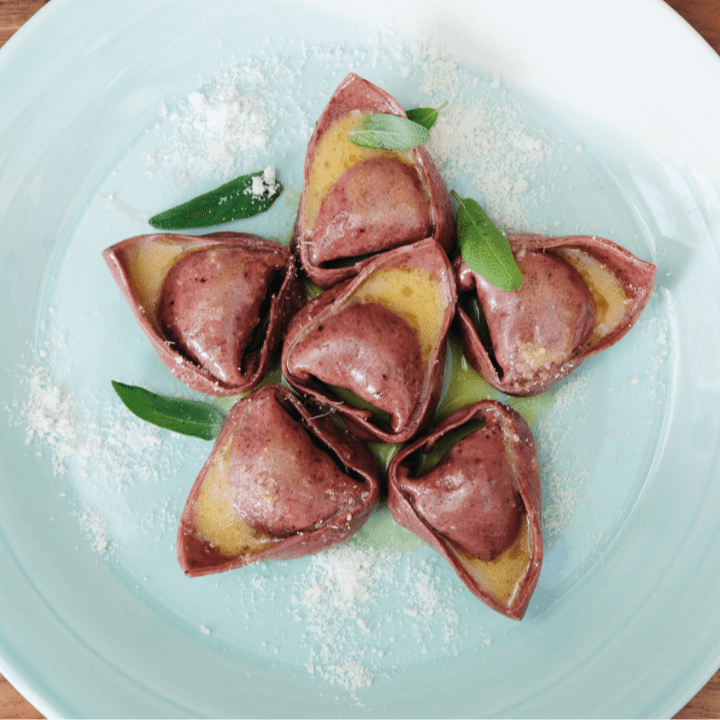