Serving up some of Auckland's best Korean food in the middle of a mall, Gochu is a must-visit if you find yourself downtown.

Despite being located in downtown Commercial Bay alongside several other food operators, Gochu manages to carve out a space all of its own, with a fantastic view overlooking the handsome Ferry Building. And, to be honest, the mall thing is barely a slight, because after spending some time as the head chef at Sidart, Gochu head chef Jason Kim is now cooking the food he wants to cook, and it shows.

You know you’re on to something special when even the cabbage is incredibly delicious. Gochu shows a great understanding of flavour, with bombastic dishes that push hard but are always balanced so things never get overwhelming (the gochujang-charred chicken with healthy lashings of Comté cheese, for example, comes with a savoury leek oil). It also has a great understanding of its audience, slinging out craveable food that’s already on a one-way ticket to becoming iconic-in-Auckland (the bouncy, bronzed milk bun served with beurre blanc comes to mind).

If you’re wanting to experience something a little different, Gochu also runs test kitchens every month, stretching its legs and experimenting beyond the menu. A recent night saw smoked eel soup, squid with Korean mustard, and pāua and water chestnut all make an appearance. 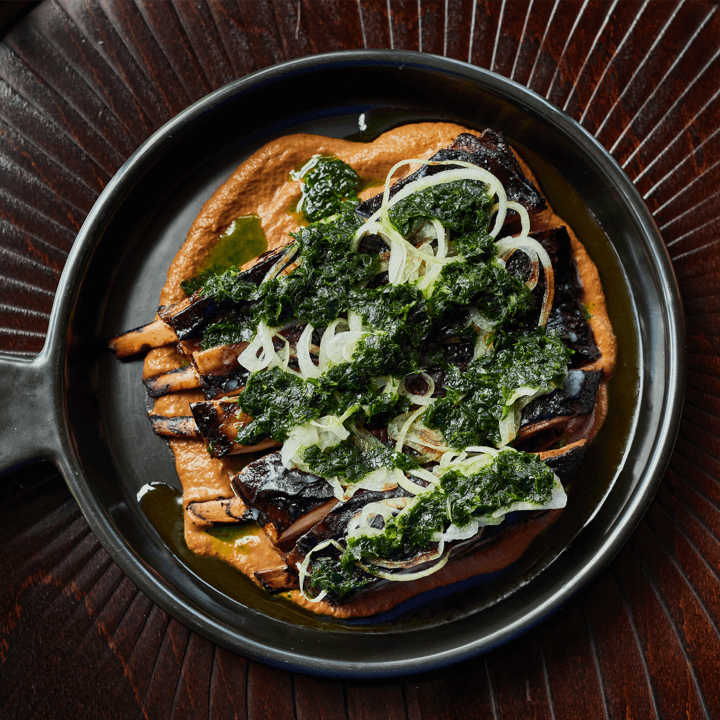 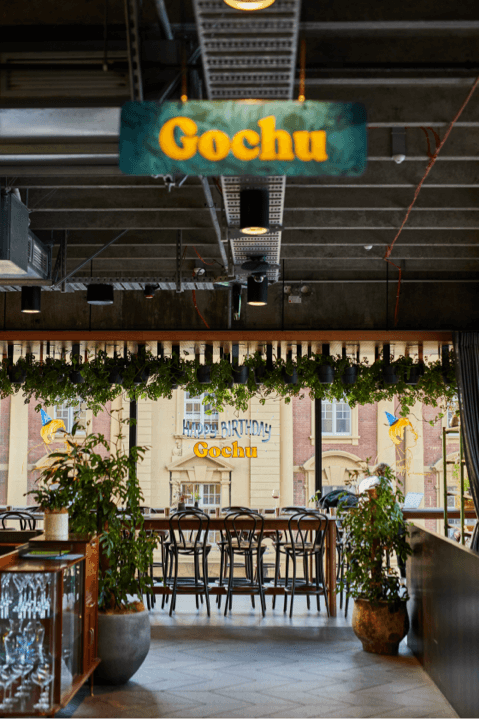 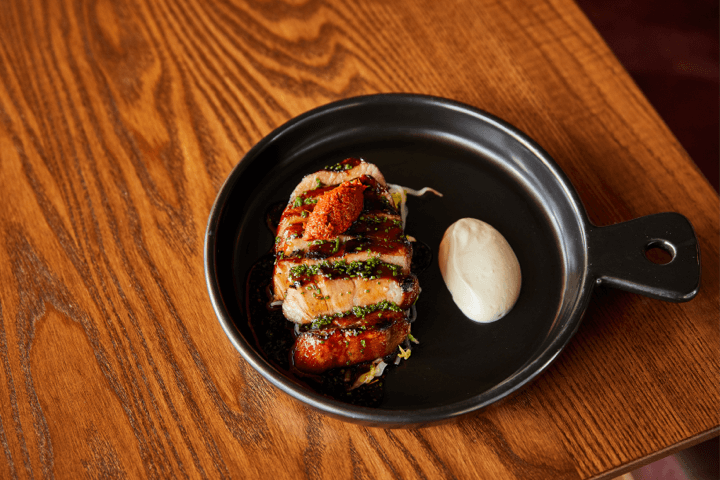 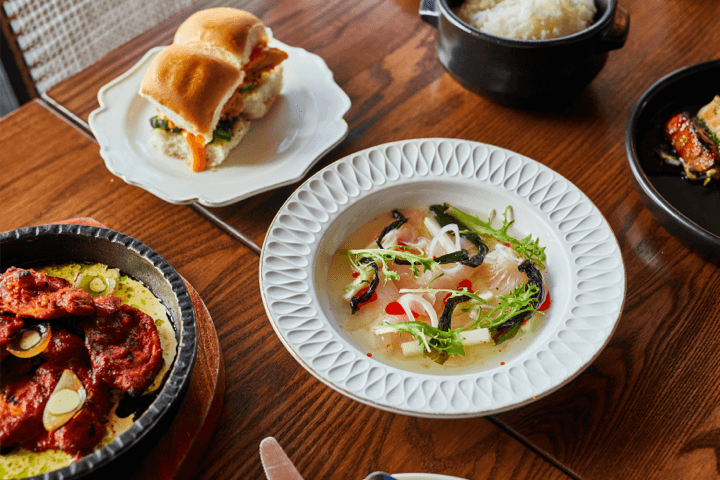