Though Sneaky Snacky has been open in the Lim Chhour Centre since 2018, continuing social media hype and word-of-mouth has ensured that its popularity hasn’t waned since. The hot, juicy chicken (of the thigh variety, sandwiched between glazed or naked doughnut buns) burger is what you’ll want to get here as a first-timer — it’s an apt introduction into what Sneaky Snacky is all about. There are wings and other pieces by themselves if that’s more your speed. We are also big fans of Sneaky Snacky’s non-fried-chicken options, especially the mazesoba, which is curiously hard to find in Auckland. A mystery, considering mazesoba is the best of many worlds: chewy udon noodles, spicy pork mince, a raw egg making everything creamy. Get a side of “MSG” fries and you’re golden. 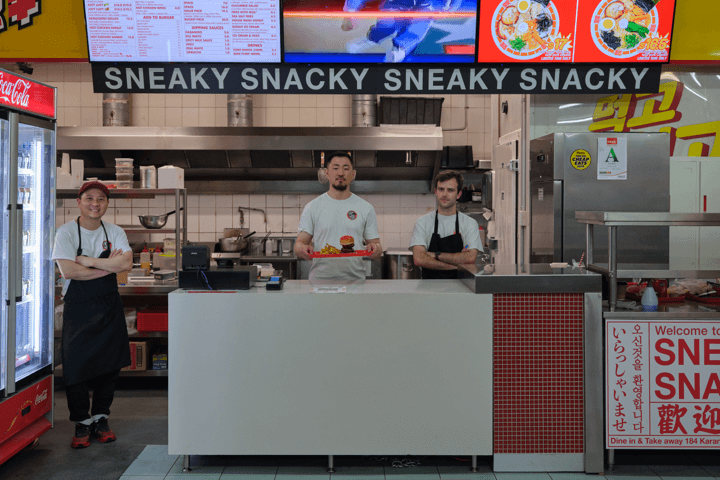 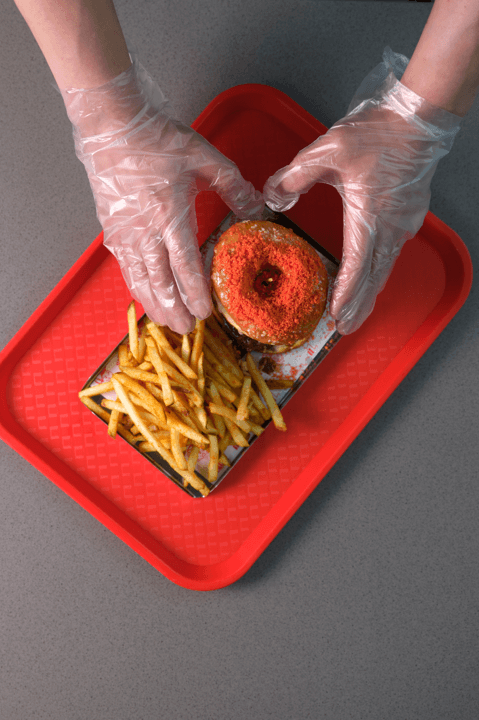