Firstly, sorry for missing last week! But I hope you noticed there have been a lot of other Metro content to tide you over; we’ve dropped a few of our biggest features from the last issue online this week, including one of my personal favourites on the demise of the IMAX centre. What on earth happened to the place which had those public toilets we all reluctantly, but reliably, used (before they put that door code in, boo)?

Top 50 Cafes is also up, so if you haven’t gotten your hands on the issue yet (though you should, and still could, for another week or so) here’s your chance to have a scroll through it all.

My little story on panipopo is online now too, including a recipe from Wallace Mua of Euro. Sweet, yummy coconut buns.

Plus, Best Schools is also up, including the lengthy PDF of all the radar charts your heart could desire, mapping out exactly how each Auckland school stacks up.

Plus, key dates: the new issue goes to print on 18 August; our Restaurant Awards Night is 23 August; and it’s all out on 26 August. I’m likely to only go back to my usual routine of tangential newsletter opinions after the new issue’s squared away — especially on the Paris Hilton Cooking Show, which I have seen in its entirety and have some thoughts on. See you all then.

Another week, another burger pop-up, this time by Cheddar Tastes Better. They have made their own potato buns and are currently doing a pop-up kitchen in Avondale at 3 Racecourse Parade. Check story deets for opening hours. 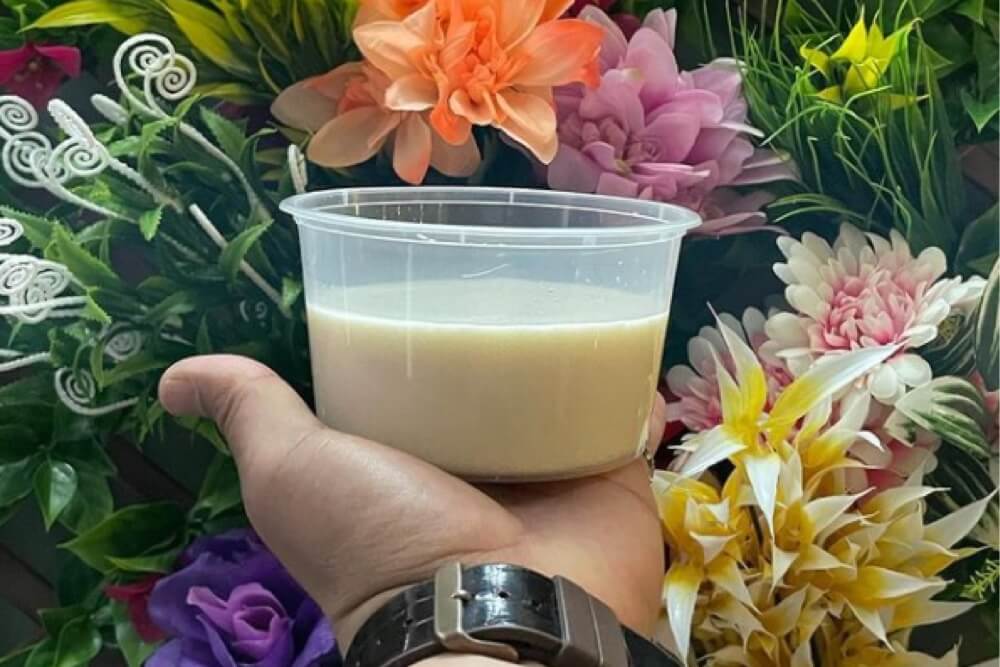 My friend and I picked up a couple tubs of tau foo fah (or doufuhua) from a small business that just started last week, Tofufa, slinging its goods online. This dessert is essentially a tofu pudding: silken, smooth, heavenly soya milk tofu swimming in a syrup. It’s one of my favourite things ever. While it’s still early days, I enjoyed Tofufa’s version, particularly the gula melaka (palm sugar) option. Worth a try if you’re homesick and craving a taste of home.

I went to Udon Works during a comparatively quiet weekday lunchtime and strayed from my usual to the Miso nikomi with steamed chicken warm udon, because it was freezing outside and the thought of what essentially sounded like a chicken noodle soup appealed. It’s more than that, though: the miso base is flavourful, and a raw egg dropped in turned it into some sort of egg drop soup that I was into.

I went to Annabel’s Wine Bar the other day for dinner and had very delicious Brazillian cheese breads (pão de queijo) that I would 100% go back to snack on with a glass of wine.

My friend rates the cookies at central city cafe Luna, particularly the choc chip walnut. Also, these Ube Halaya croissants look pretty fucking amazing, but I heard they sell out very quickly so haven’t been able to get my hands on one yet.

There’s a new Korean restaurant in Ponsonby Central called Gaja (가자), marketed as your friendly local suljib, which roughly translate to ‘alcohol house’. Shared dishes washed down with soju is the MO here.

Cazador’s ex-head chef Brendan Kyle and his partner Dani Donovan (also previously of Cazador) are the new owners of food truck Crate Kitchen. They’re parked up at The Beer Spot in Northcote today and tomorrow, 12pm-10pm.

There’s a new cafe at the Nathan Homestead in Manurewa called Hill House. 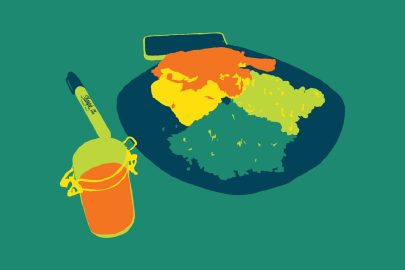 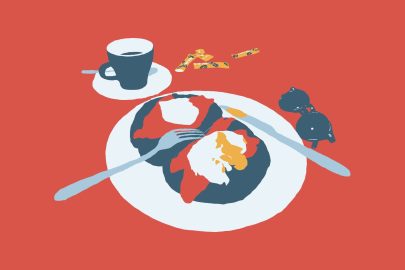 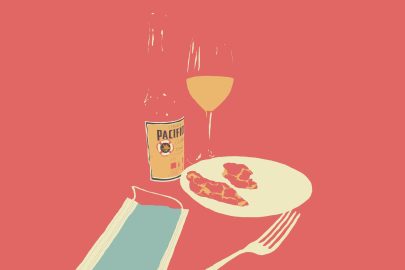