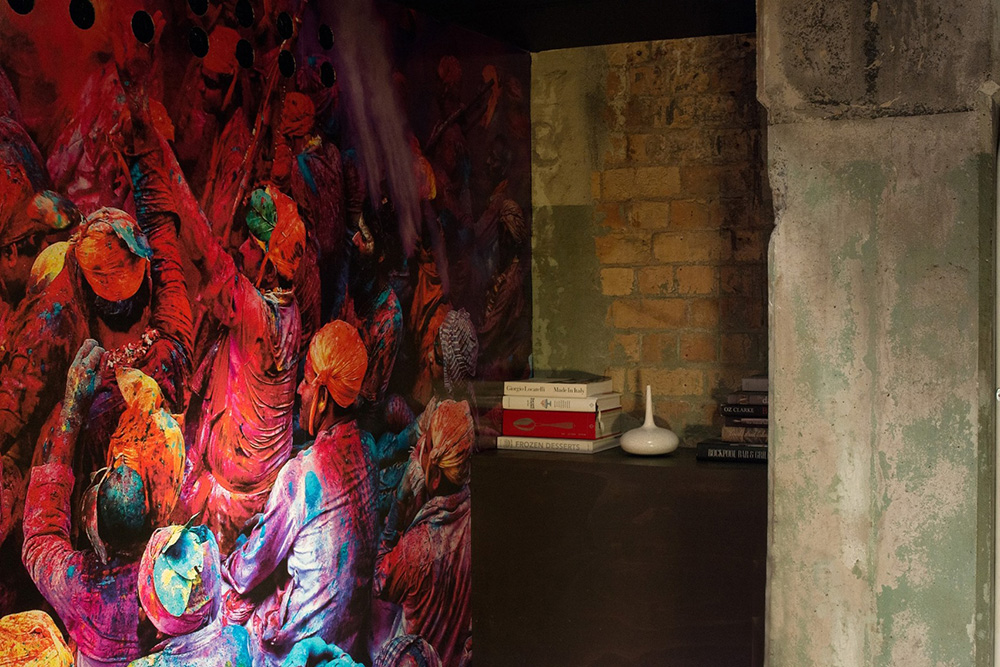 To see the latest review:

Flavour of the month in Auckland food right now? The best answer is surely: anything cooked by Sid Sahrawat. Sid won the Best Chef award in the Metro Restaurant of the Year Awards in May, and his restaurant Sidart won Best Fine Dining. Sidart was also a finalist for Best Service and joint runner-up for our Supreme Award. A big night, but it didn’t stop there. Shortly after, Sid won a Lewisham Award (which confers recognition from his peers in the hospitality industry) and a Cuisine award. A big year.

Now, Sid and his wife Chand have a new restaurant. Cassia opens tonight in the central city’s Fort Lane premises formerly home to Mandarin Dumpling, and will serve “contemporary Indian cuisine”. It is, says Sid, a blend of his heritage growing up in Chandigarh, India, and his love for New Zealand produce. The décor is modern and the menu will change seasonally, with dishes that reflect India’s great regional diversity. 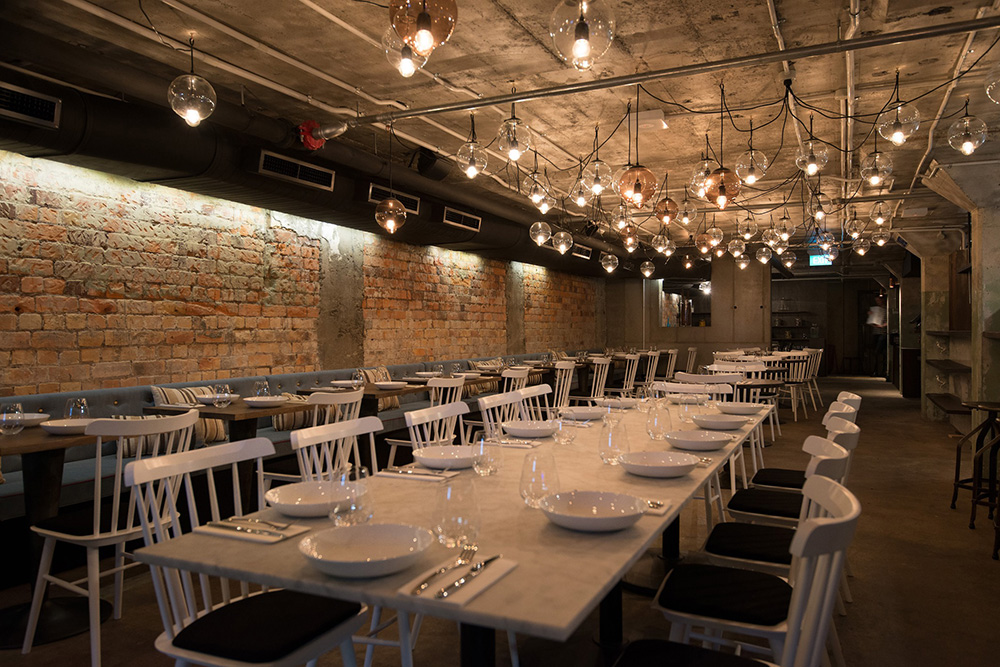 There’s a clay oven in the kitchen, where the meats are cooked in the traditional tandoor style finished with charcoal. Fancy a fennel and caramelised chicken brioche, inspired by the Indian breads traditionally eaten in northern India? How about scallop with foie gras, curry emulsion, apple and mooli? Or a dessert of chocolate kulfi with date, banana and curry?

Chicken tikka masala? Nope. Sid says: “That’s not the Indian cooking I grew up with.”

Cassia has small tables and two communal tables, and there’s also a 16-seater private dining room. They’ll be serving lunch Wednesday-Friday and dinner Tuesday-Saturday, and will take bookings only for larger groups.

As for the name, Cassia is a dark, rough, single layered bark, dried into quills which are generally ground into powder before being used to flavour meats, curries, pasties and desserts.