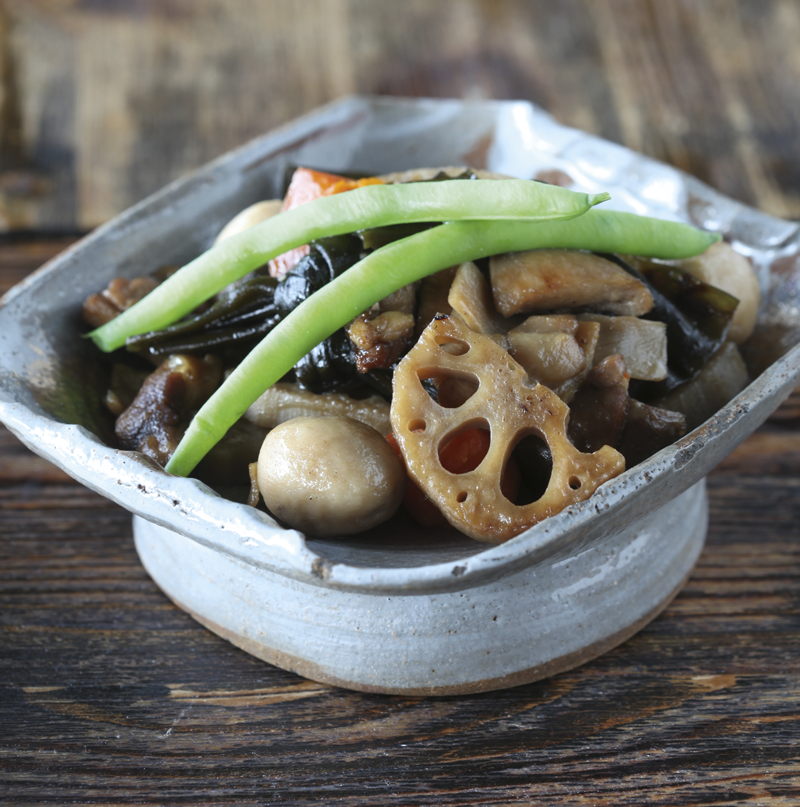 541 Dominion Rd, Mt Eden
Despite a change of ownership earlier this year, the king of Dominion Rd dumpling houses is still going strong. It’s easy to get waylaid by the enormous dumpling selection, but remember to try the hand-pulled noodle dishes too. If queuing gets you down, you can always book!
Chinese

100 Wellington St, Freemans Bay (also Botany)
Some Japanese restaurants have an air of intense concentration, at others it’s showtime. Nishiki is one of the latter, with bravura touches to the food, a great, convivial atmosphere, and very charming service.
Japanese

1 Commerce St, CBD
Commerce St is well served for affordable eating options, but this Hong Kong-style dining hall stands out for its extensive menu and huge portions. As at BBQ King in Durham St, every dish comes with free green tea and a bowl of soup.
Chinese

Cnr Wellesley & Lorne Sts, CBD
No 1 Pancake’s oily-translucent paper bags are dime-a-dozen around the cash-strapped confines of the uni campuses, with good reason: the sweet and savoury hotteoks (stuffed pancakes) at this hole-in-the-wall just down the hill from the hallowed halls are delicious, filling and very, very cheap.
Korean

10 Wellesley St East, CBD
One of the first Korean restaurants in the CBD, and still one of the best. It’ll be hard to resist filling up on bibimbap, bulgogi (barbecued beef), spicy squid and more, but leave room for the bancha (side dishes) — the soy-infused sweet potato has a cult following.
Korean

8 Commerce St (and elsewhere)
Good beans are the secret to great Mexican food, and that’s one of the many ways OCBC makes an obvious effort. The meats and spicy sauces ain’t half bad either. (Edited 22.10.13: Original California Burrito Company outlets are currently closed pending the outcome of a management dispute.)
Mexican 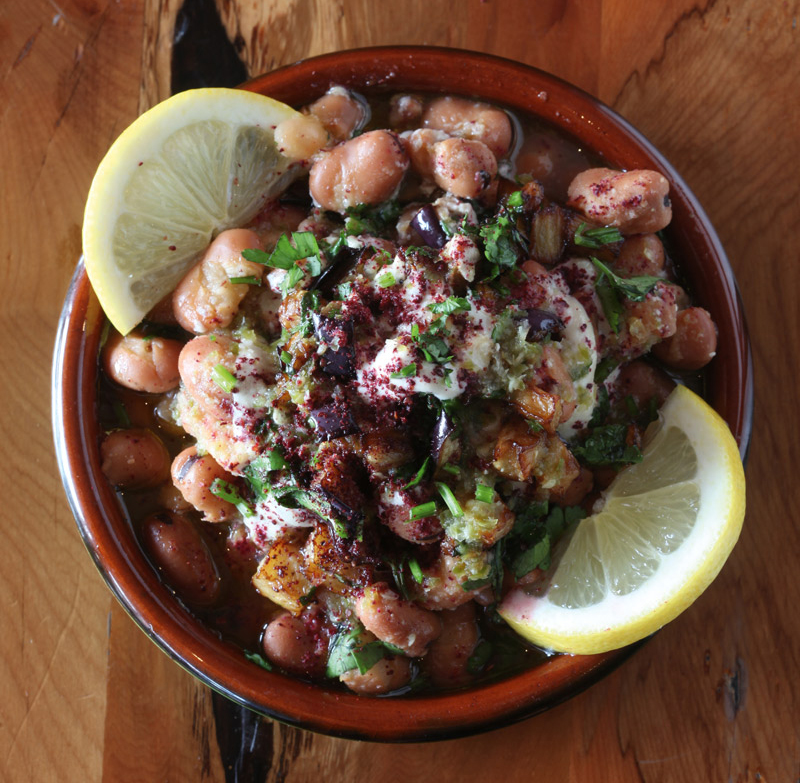 482 New North Rd, Kingsland
Real Jordanian food cooked from the heart by owner Dalal and her family. Those used to fatly filled shawarmas might be disappointed with the slim rolls here, but that’s how they do it in the Middle East — and you do get salad, just on the side. The dishes on rice are huge.
Middle Eastern

Tyler St, Britomart (also Victoria St)
Daikoku’s two budget-priced ramen joints — not to be confused with the chain’s more pricy teppan-yaki restaurants — serve up 18 varieties of ramen, all of them unctuous and delicious (there’s donburi, rice dishes and izakaya too). The Victoria St branch is more comfortable; go to Britomart for an authentic commuter salaryman vibe.
Japanese

167 Symonds St, Eden Tce
Those who know their ramen know that Ramen Do sets the pace around these parts. We love the Hokkaido ramen, which comes with a generous portion of pork belly, and the build-your-own fun of tsukemen ramen, where the noodles and soup are served separately.
Japanese

4 Anzac Ave, Browns Bay
The real deal: authentic, tasty Japanese food with great flavours and fresh, good-quality ingredients. Takara has a fun, friendly vibe with a modern fitout and great prices. Lucky for locals; worth the drive for the rest of us.
Japanese

10 Durham St, CBD (and elsewhere)
The menu here isn’t huge, but everything on it is done very well indeed. The karaage chicken is some of the best we’ve had, and we like that fully vegetarian dishes are marked clearly on the menu.
Japanese