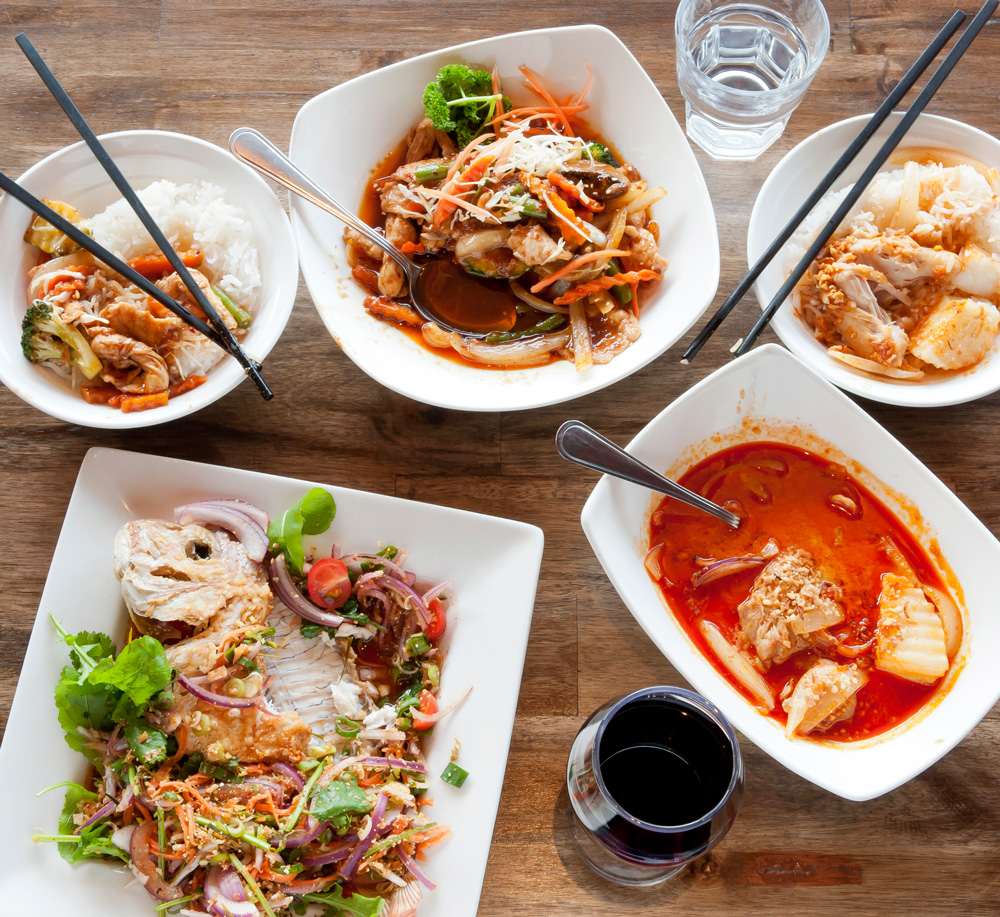 438 New North Rd, Kingsland
A stand-out among Thai eateries for its punchy flavours and genuine chilli hit. The beef nam tok salad is loaded with citrus, chilli and fresh herbs, with toasted ground rice for that characteristic grit.
Thai

Eden Quarter, 296C Dominion Rd, Mt Eden
Generously proportioned meals enhanced by friendly, efficient service. After dining on dishes such as hot and spicy chicken, dumplings and noodle soups, you’ll walk out with plenty of change from a 20, and the $10 lunch deals are positively absurd.
Northern Chinese

105 Dominion Rd, Mt Eden
The queue usually stretches out the door.   Order the hand-pulled dan dan noodles, served with spicily numbing pork mince and a token green — heaven in a bowl. Be sure to wash this down with dumplings “in spicy sauce”, at once sweet and spicy.
Sichuan

248 Dominion Rd, Mt Eden
Famed for its Shanghai-style xiao long bao (soup dumplings), which are very good, the ones half-fried in sesame seeds are well worth a try, too. This Dominion Rd joint has excellent service and remains one of our favourites.
Shanghainese

438 Mt Eden Rd, Mt Eden
It’s the stuff of dreams — fresh fish in a crunchy beer batter (or crumbed) with golden crisp chips, or huge fish burgers and wraps with a whole crumbed fish fillet. Try their home-smoked salmon samosas for a snack on the go.
Fish & chips

482 New North Rd, Kingsland
The best Middle Eastern cheap eat in Auckland, we think. The delightful Dalal Omar cooks dishes from her native Jordan, including exemplary shawarma which come, as is traditional, with the salads on the side.
Middle Eastern TOP 10 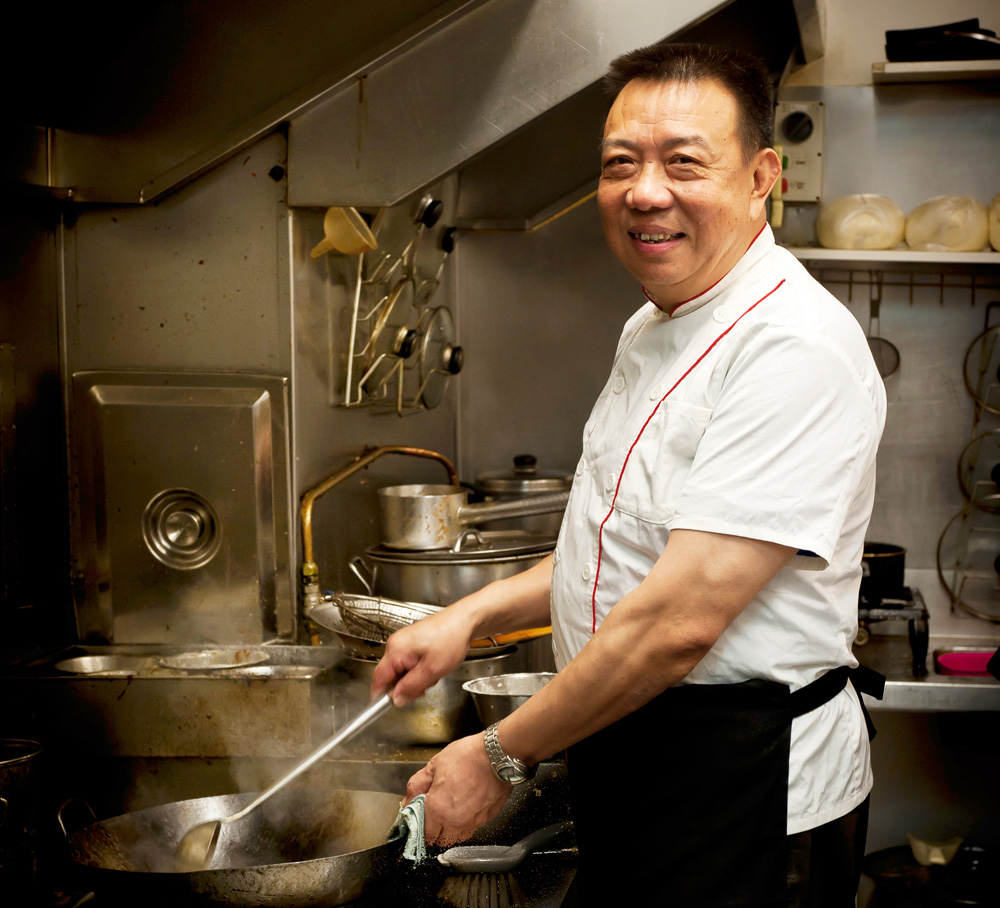 167 Symonds St, Eden Tce
Talk about attention to detail! It takes Ramen Do two days to make their signature stock. They also make their own noodles, and grill the slice of pork belly before draping it over your soup. We can’t go past the mukashi: simple and nourishing.
Japanese

57 Mt Eden Rd, Eden Terrace (also in Sandringham, Newton and K’ Rd)
They’ve put dahi puri, those chickpea, tamarind and yoghurt crisp starters, on Auckland’s culinary map , and not many people can get through a trip to Satya without them. One of the best BYO spots, this South Indian stalwart remains one of our favourite cheap eats.
South Indian

605 Dominion Rd, Mt Eden
This cook-at-your-table joint is great value. It has a fun fitout with street-style Japanese murals, young friendly service and a loud soundtrack. Choose from cooked meals or raw meat to barbecue yourself.
Japanese

598 New North Rd, Kingsland
Far more interesting than most same-same Indian joints. North Indian menu with street food-style options too. Wide choice of curries, including vegetarian options such as cashew nut and okra — and some of the best naan in all of Auckland.
Indian