Pretend cities: How to feel like you're in New York without leaving Auckland city

We know it’s a serious global health concern, and people’s safety is the top priority, but for those who’s travel plans have been disrupted by the Covid-19 outbreak it’s also ok to admit that’s a bit of a bummer. Travel writer Sue Lees has some tips on making the best of a less-than-ideal situation, with a new short series for Metro, Pretend Cities.

The unsettled international situation got your travel plans on hold? Don’t despair. Here’s a game friends used to play in all our young broke days when overseas travel was about as likely as that big lotto win.

In this, the first instalment of Pretend Cities, all you need is your enthusiasm and a bit of imagination to beam yourself to the heart of Rome, Paris or New York, right from where you are in Auckland this weekend.

No subway but here are the directions to the New York portal. Walk, walk, walk and fast. Dress code, free your inner Annie Hall, Warhol or better yet Iris Apel.

Begin your day at The Federal Street Deli with a breakfast of Griddle Cakes and Bottomless Coffee. Restricting yourself to the narrow laneways of Durham or Vulcan, make your way to High Street. Lose yourself in Unity Books and buy a New Yorky author of your choice but make it Patti Smith, ok.

Get a coffee from that actor guy who doubles as a barista in the hole in the wall Altezano Brothers on Jean Batten Place and meander along Lorne Street.  Glaze over that strange Auckland Art Gallery sign as you enter the Met, and visit the Love, Longing, Loss exhibition on the Mezzanine Floor for a dose of New York melancholia which will make you feel like carbs. Take a slice of Sal’s Pizza with you on your walk to Real Groovy Records in Queens (that would be 520 Queen’s St) and feel a new temptation surrounded by the vinyl. Settle in under a tree in Myers Park with your NY author (Patti Smith, just saying) while lullabied by Lou Reed or Tom Waits

Refreshed it’s time for your second act. Pretend Bloomingdales at Smith and Caughey’s. Try on some wildly creative threads by a New Zealand (huh, where is that?) designer and hey you can now buy them with your defunct air fare budget, then let a Bobbi Brown magician make you over in the Cosmetics Hall

Looking fabulous, it’s a pre-dinner Martini in a blue velvet booth at the unexpectedly good rooftop bar at The Mercure to watch the sun set over the cityscape, if you are lucky the piano man is on duty crooning Frank. The intimate Hotel DeBrett is just a stroll away for a Dorothy Parker club-like dinner.

A late night round of stand-up at The Comedy Club or an offering at Q Theatre. Jaywalk across the road and celebrate your night in the city that, well ok, is mostly asleep, at the newly opened Churchill, rooftop bar at the Four Seasons Hotel. A final Manhattan, virgin or otherwise admiring the lights of the (squint) Metropolis oops, Empire State, before your big yellow Taxi (white Prius) arrives with a driver we’ll call Louie and your magic pumpkin portal home

Next week: Rome-ing Around. A Guide to the Italian side of Central Auckland.

Sue Lees is the founder Time Out Bookstore, and a reviewer, travel addict and screenwriter. 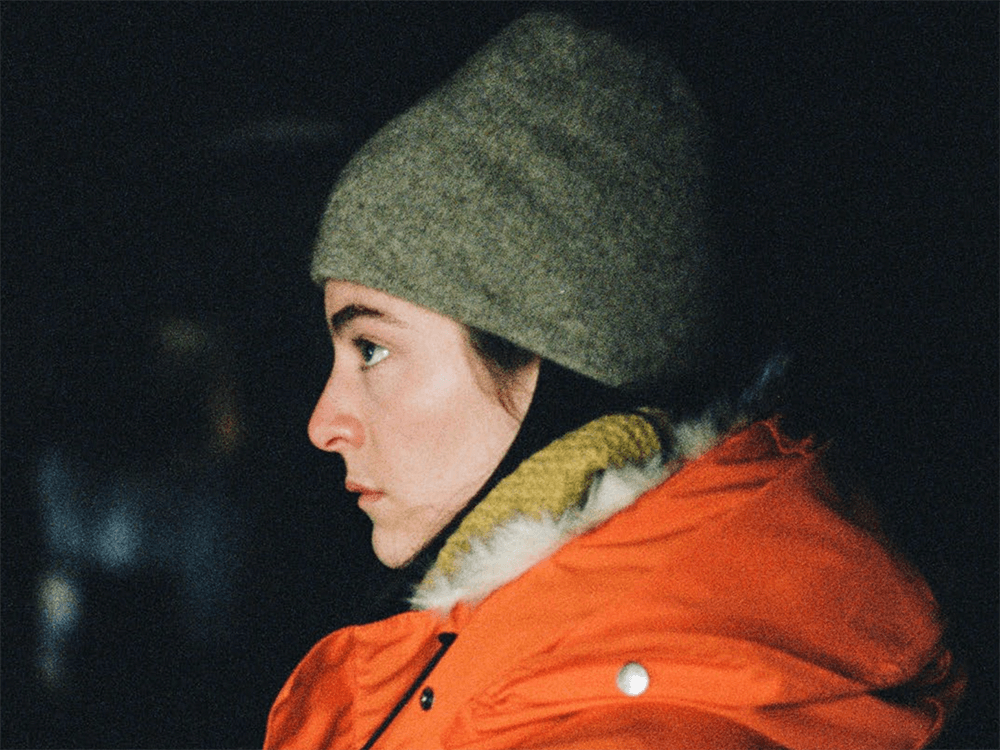 Travel
Pretend Cities: April in Paris (Auckland) from your living room while in lockdown
by Sue Lees

Travel
Pretend Cities during the coronavirus lockdown: India from the inside of your home
by Sue Lees

Travel
Pretend Cities: A Guide to Andalucía in Auckland
by Sue Lees