The Waitemata Harbour and the Auckland waterfront may have an unlikely saviour in Winston Peters. 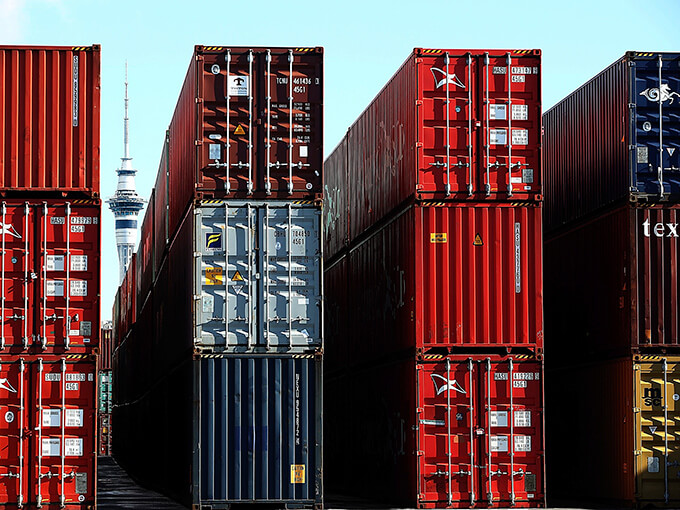 The Waitemata Harbour and the Auckland waterfront have an unlikely saviour in Winston Peters.

The 72-year-old may have had a bit of trouble filling in his superannuation forms but that is unlikely to worry his core supporters and he remains set to again choose between National and Labour for government.

Peters is perceived in Auckland as the champion of the provinces. His iwi affiliation is Ngati Wai, whose rohe lies roughly along the east coast from Omaha to the Bay of Islands. He first stood for Parliament in 1975 for National in Northern Maori. While he claimed for 21 years to have no higher ambition than to be the MP for Tauranga, his real source of pride is to have finally become MP in the general electorate of Northland.

But this is not all there is to Peters. Since 2014, he has lived in Whananaki and was on the Northland roll before his by-election win there in 2015. But he also qualifies as an ageing inner-city Auckland hipster (Seriously? — Ed.) with a house in no less than St Marys Bay, just around the corner from the Ponsonby strip and with a splendid view of the Waitemata.

This unusual combination gives Peters a unique perspective on the most strategically important decision for the future of Auckland: the progressive closure of the container and used-car port in the central business district; the removal of the associated traffic from the Southern Motorway, Grafton Gully and Quay St; and the return of the Waitemata waterfront to the people of the city.

Top of the agenda for coalition negotiations in late September will be Peters’ plan for Ports of Auckland and Northport, including new rail links between Auckland and Whangarei, which he has already described as a bottom line so solid that National and Labour would be wise not even to try discussing it before agreeing. Peters will also insist that any government he supports must force the progressive closure of the Auckland port’s container and used-car operations while commissioning a much-needed world-class cruise-liner terminal there.

The immediate priority will be to have Captain Cook Wharf — currently used for second-hand car imports — freed up for the America’s Cup defence. Peters then plans to have the government work with Auckland Council and the community to develop a masterplan for what should happen with the rest of the 77 hectares on which the port stands. We shouldn’t leap to conclusions that that will certainly include plans for a national sports stadium, a national art gallery or other iconic structures, but those sorts of ideas will finally become possible if Aucklanders want them. Much of the land should, of course, be kept as public space, as in Wellington.

Peters’ plan is not exclusively about Auckland. He will demand the government and Auckland Council stop wasting taxpayers’ and ratepayers’ money studying the fantasy of a new Firth of Thames mega-port, a proposal which is surely supported only by the dredging industry. Peters will insist that Northport at Marsden Pt is the site of the North Island’s mega-port for the rest of the 21st century and beyond. There is around 300 hectares adjacent to Northport’s existing operation that could be used for the container and used-car storage facilities currently in Auckland’s CBD and for major distribution centres for both importers and exporters. Peters is also talking about turning the area into a Special Economic Area along the lines of those in Singapore, Malaysia, China and the United States. The idea is to create jobs in Whangarei to help address Northland’s shocking social statistics and for Peters, after a lifetime in Parliament, to finally deliver back to the region he came from.

There is nothing particularly radical about any of this. Peters’ plan is broadly the same as that privately supported by John Key, whose government was too visionless and lazy to make it happen. There is no reason Bill English shouldn’t accept Peters’ demands, especially as the NZ First leader is also talking about a similar concept for Southport less than 100km from English’s original hometown of Dipton. For her part, Jacinda Ardern was a strong opponent of further expansion of the CBD port when standing unsuccessfully against Nikki Kaye in Auckland Central. Kaye, now more senior than ever in the National Party, also backs opening up the Auckland waterfront.

The stars will never be as aligned as they are now to finally sort out the Auckland port issue in a way that will also benefit the people of Northland. With the port company trying to permanently lock itself into its current location with its restructure plans that the Auckland mayor seems ready to endorse, 2017 may not only be the best opportunity for change, but the very last. Those urban liberals who are most passionate about the port moving on, freeing up the waterfront and removing container trucks from Auckland roads may find themselves in the unexpected position of needing to vote not for Ardern or English, but for the man from Ngati Wai.