Stories from the world's fourth most diverse city

Three Aucklanders tell us what multiculturalism means to them.

This article was first published as part of Simon Wilson’s feature on Auckland’s ethnic diversity in the June 2016 issue.

The brown girl in the room 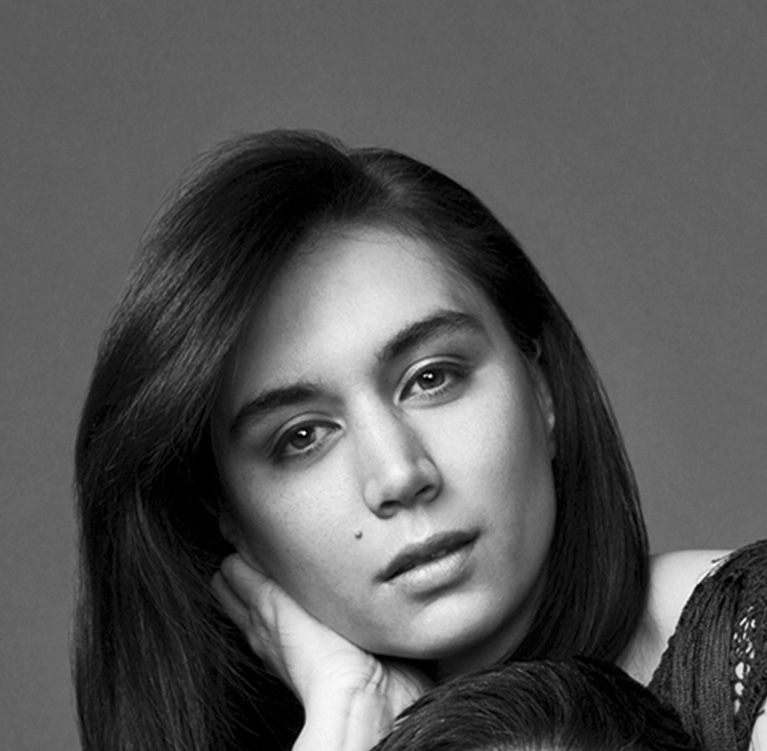 Just after 1am, I’m huddled at a table with friends at Spicy House, drinking Chinese tea and eating plates of egg fried rice and deep-fried chilli mushrooms, when this half-cut dude makes an entrance, loudly firing off jokes, and we all laugh, join in a bit. Then, in his very best mock-Chinese accent, he tells the staff he’s there to pick up his order, including his “flied lice”.

Damn random white dude, at it again with the casual racism. My girlfriend and I shake our heads. Her partner, though, tells him never to use that voice again. He doesn’t stop. My friend gives him another, more menacing and expletive-laden warning, and the dude understands that he needs to get his order and get the hell out of Spicy House. But when he gets outside he tells his waiting friends, “I don’t understand what I did wrong, mate.”

It’s like that, sometimes. We enjoy each other’s foods and festivals, yet we can still fail at the most basic interactions. When I first moved here from Napier in 1998, it was like finding my cultural oasis. I was no longer the only Polynesian in the classroom; the city was filled with people like me. Samoans, Polynesians, urban Islanders, afakasi Islanders.

At university to do a degree in media, though, I once again became the only brown girl in the class. Very quickly I learned how other Aucklanders thought about people who looked like me and lived where I lived. I remember thinking with despair during tutorial debates on social issues that the people spouting their ignorance would soon be out in the world, working in media, with very little exposure to different cultures but convinced they were experts. University pulled me away from my home in South Auckland and my rosy picture of the city was tainted.

I work as a reporter in the largest Polynesian city in the world. There have never been more than three Pacific Islanders, including me, working in the [RNZ] newsroom at one time. For a period, it was just me. It was only when a Tongan colleague began that I felt the burden lifting. I wasn’t the only brown girl in the room and I didn’t have to be the default authority on all things Pacific. And it was nice to have someone to laugh at my dry island jokes.

I found diversity in the local rap scene, in the musicians and the fans. It’s a culture of its own that’s become universal and it’s introduced me to more people from different cultures than my education or career ever have. But for all that I love the mix, it is still a comfort to know my own exists, and thrives. Because everyone needs to know they belong. 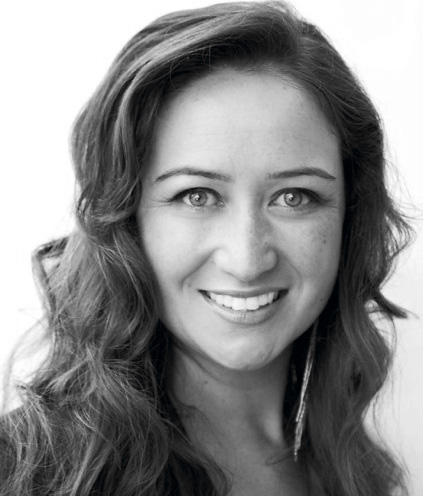 I stand on the headlands of Takaparawhau, Bastion Pt, looking out towards Rangitoto, and feel the wind on my face. This is the place where, because of the occupation in the 1970s, led by my living superhero, Uncle Joe Hawke, treaty relations between Maori and the Crown were crystallised. It is significant to me because, on these headlands during that occupation, I was conceived.

My conception story, told to me by my grandmother, connects me to land, ancestors and generations of memory. My 7x-great-grandfather Apihai Te Kawau generously loaned 2800 hectares (from Parnell to Pt Chevalier, Avondale and Epsom) to Governor Hobson, to establish Auckland City. This isn’t just where I live, it’s my ancestral homeland.

I grew up in Grey Lynn and was shaped by the Pacific cultures around me. I spoke Samoan before I could speak Maori, and performed in a Cook Island dance troupe before flourishing on the kapa haka stage. As kids, we lived in each other’s homes and were nurtured and reprimanded by the community. Fences were for growing plants, not barriers to entry.

But beneath this familial engagement was insidious judgment. Schoolyard teasing saw me compared to street kids and glue sniffers. Sometimes I was compared disparagingly to protesters which, given my lineage, I was happy to own. These prevailing views of Maori are still common.

Today I can lend my voice to balancing negative narratives. I can talk about Maori succeeding in education and business and how my iwi, Ngati Whatua, has gifted land to the InZone project to help Maori and Pacific students access good education.

There is increasing international interest in Maori, as partners, thought leaders and solution providers: Maori are globally hot, locally not. When Gloria Steinem visited in May she asked for the chance to engage with Maori women. Although it seemed to me the organisers of her visit did not value it, I was able to treat her to a powhiri at Orakei Marae, after which we held a speaking circle with a group of impressive women. Gloria described the experience publicly as “life changing”.

Many people still do not see how the richness of our Maori cultural epistemologies can shape and inform a modern world. But I sense a shift and I know my iwi is playing its part in shaping this great city.

I can’t imagine settling down anywhere other than Auckland. This place connects us to family, ancestors and sites of cultural importance — Maungakiekie, the expansive Waitemata, Kaipara, Manukau — places that give us strength where words cannot. It’s comforting to know that when my time has passed, I will be interred alongside my ancestors at Okahu Bay. 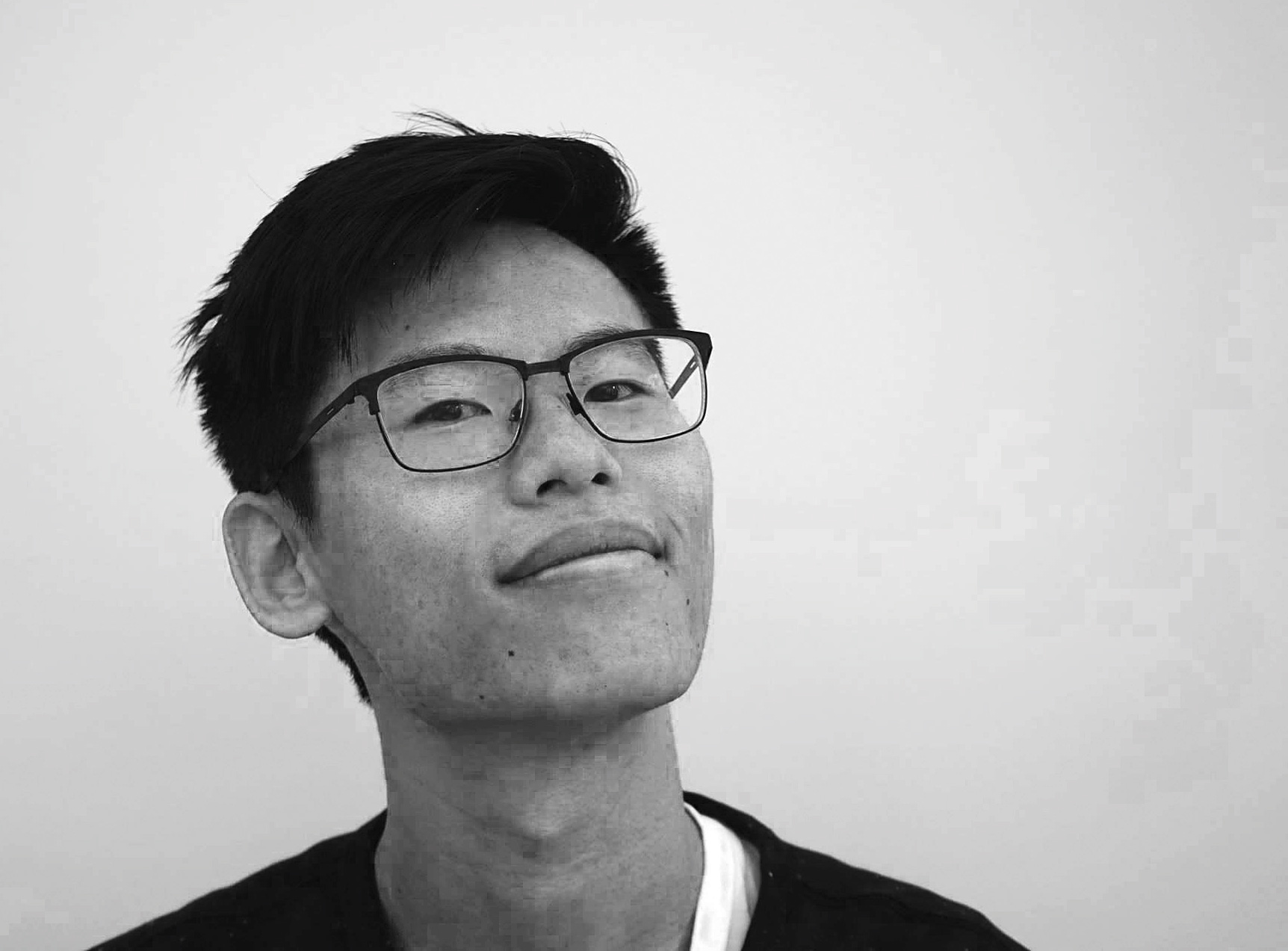 Where are you from? they ask. And I say, “I’m originally from Wellington — Lower Hutt, to be precise — but my parents are from Hong Kong and their parents from China.”

I get asked almost daily, because I’m a waiter, and just saying I’m from Wellington only leads to the “Where are you really from?” question.

I have a very strong New Zealand accent. I make no secret of my “Asian-ness” — if anything, I do my very best not to be classed as a Banana — but I don’t really understand the utter fascination with which “kind of Asian” I am (yes, I have been asked that). I don’t go around asking people if they’re truly Kiwi, and the origins of your parents and ancestors will make no difference to my deciding whether to socialise with you.

Would I class the question as “casual racism”, though?

To me, casual racism means unconscious and unreasoned discrimination through race. I do think people are being curious when they ask me where I’m from — which is fine — but the deeper, though unrealised, insinuation is that I’m an outsider. That irks me.

As Auckland is New Zealand’s most diverse city, the residents here should be the most open and inclusive. But is Auckland a place where multi-ethnic friendship groups are the norm?

It’s not. Finding a group like that is like finding a unicorn. Sadly, Aucklanders who think racism does not exist are deluded.

I guess the biggest challenge is to break down barriers between races, so everyone (as much as it pains me to write this phrase) gets along, while also not coddling everyone so much that even the slightest racist joke causes a furore. After all, comedy focuses attention on problems and produces dialogue. As long as it’s not malicious, I’m all for witty banter. The avoidance of a topic only makes things worse — I responded with incredulity the day I was fired for joking, “All whites look the same.”

When workplaces can’t get past being worriedly “PC”, ignorance is perpetuated. Eliminating political correctness is unlikely, so the best way of progressing is to have even more of a deluge of immigrants. That way, mixing will become inevitable.

I do wish people would stop insisting on knowing my ancestry, but it’s better than them being too scared to ask me anything. Mind you, a Swiss-American customer once asked me if I grew up in Wellington, purely based on my accent. That was a special moment.