Meat and three veg: How Labour turned its back on cosmopolitanism 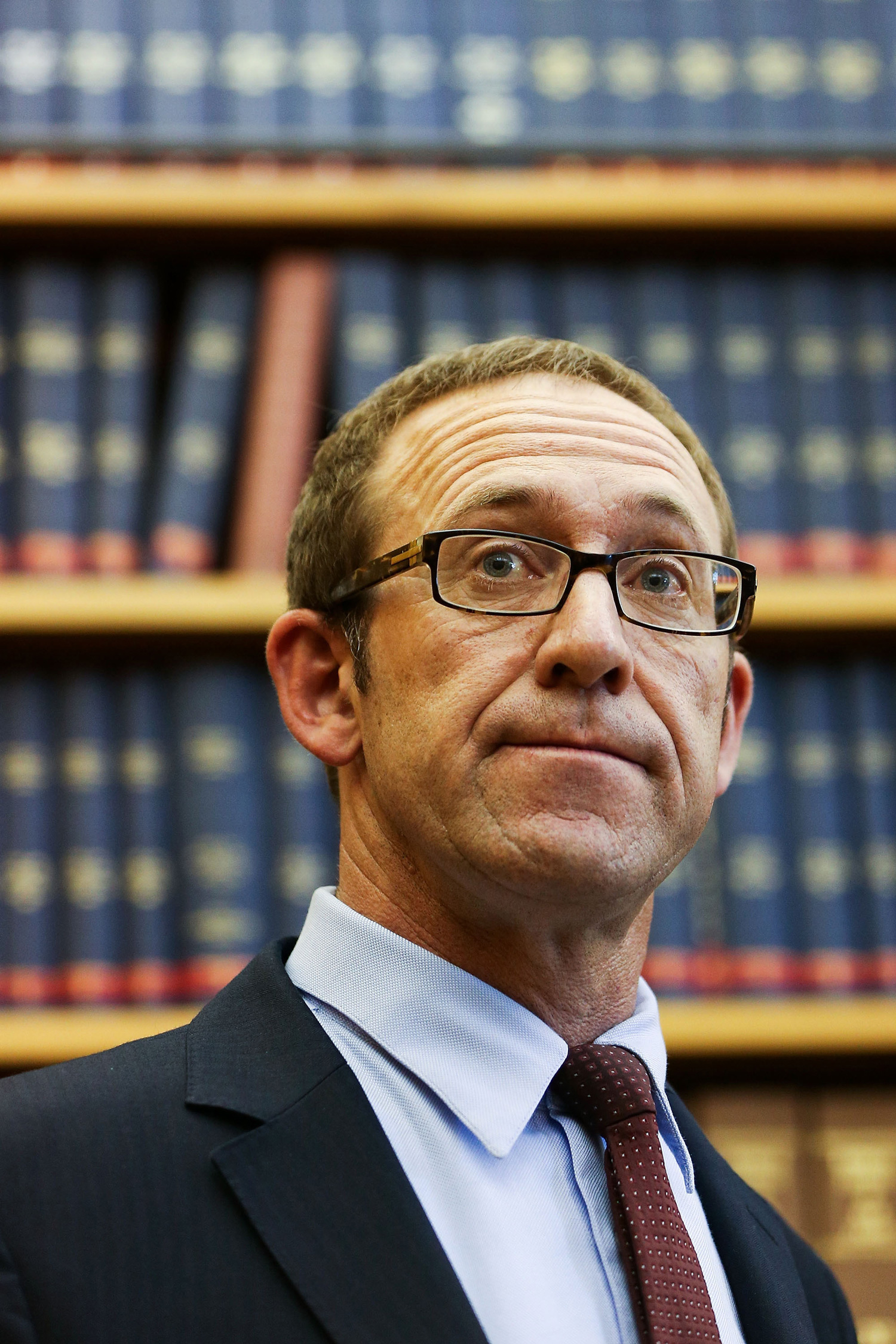 Better not tell Andrew Little that a restaurant serving foreign muck has taken the top prize in the Metro Peugeot Restaurant of the Year Awards. Infamously, the ever-more comical Labour leader, on a visit to that centre of cultural sophistication, Lower Hutt, did his very best Archie Bunker impersonation on what he called “ethnic cuisine”.

“Your Chinese; your Indian: a lot of folks come here from overseas to get into the hospitality industry with those particular cooking skills and I think the question is, you know, can we actually source those labour needs internally?”

As Little received the mocking he undoubtedly deserved, it emerged the answer is no. The explosion of New Zealand’s restaurant and cafe culture has been massive enough that it is discussed in turgid Treasury reports with titles like Structural Change in the New Zealand Economy 1974-2012. MasterCard’s most recent analysis suggests demand for eating out continued to grow in 2015 despite economic growth slowing from the highs of the previous year. Hospitality New Zealand says the industry is struggling to find appropriately trained and skilled chefs. The Tourism Industry Association estimates 6000 new chefs will be needed by 2025 if tourist numbers continue to grow at current rates. It turned out Little chose the wrong industry about which to play the race card.

Little’s concern about Chinese and Indian chefs, but not Italian, French or British ones, may be only a small thing. But it follows his criticism last year of people with Chinese-sounding names buying houses in Auckland, with no mention of investors from Australia, the US or UK. Under his leadership, Labour asserts a desire to ban all foreign investment in the residential property market and farms, and has broken the bipartisan consensus on international economic integration on grounds of “sovereignty”.

Whether or not his playing the race card was done consciously — and perhaps the benefit of the doubt remains that he just blundered into these issues through incompetence — Little has signalled again that his Labour is moving away from the progressive, internationalist, cosmopolitan tradition that has characterised its 100-year history. It no longer seeks to be the bold internationalist Labour of Fraser, Nash, Kirk, Lange and Clark but is retreating to a meat-and-three-veg insularity more often associated with National under the likes of Holland and Muldoon.

At least at a subconscious level, Little’s Labour appears terrified of The Other.

It is now very clear that, at least at a subconscious level, Little’s Labour appears terrified of The Other. Its rhetoric is that foreigners are not business partners, customers and fellow global citizens but rivals for our land and resources. International interactions are described in zero-sum terms. If Labour’s “Future of Work” talkfest is any guide, technological change is also something New Zealanders fear and from which we require protection, rather than something to continue to embrace. It is somehow fitting Labour found itself campaigning for the Union Jack to remain on the flag.

There is absolutely no doubt that New Zealand’s relationship with the rest of the world continues to evolve and that is reflected most particularly in Auckland. Contrary to some rhetoric by its cheerleaders in the business community, globalisation is not an impersonal force but something we consciously choose to embrace, resist or ignore — albeit with consequences each way. It’s true immigration levels can be managed lower and, with the number of New Zealand expats returning home at record highs, they probably should be. Foreign investment rules can be tightened, and don’t be surprised if National moves to introduce a discriminatory stamp duty on foreigners buying residential property to slow the market.

But these are details. It is the direction Little is taking Labour that is important, and that is based on an assumption New Zealand should be more “sovereign”: that we would be stronger economically, socially and perhaps even culturally if we were less open to outsiders and less integrated with the world. It should be Kiwi-born chefs working at Cassia, not migrants taking “our” jobs. This could only be the outlook of a New Plymouth-born Wellington-based union boss.

In reality, New Zealand’s sovereignty has always been more nuanced than Little pretends. The people who first arrived, who became the Maori, believe that they are the people from and of the land. Many believe their sovereignty was never ceded and the Maori text of the Treaty of Waitangi tends to support them. The claimed sovereignty of the British Crown has in practice passed to Parliament and those who elect it. As a people, we have progressively and voluntarily ceded some of that sovereignty to international institutions, including to the UN and WTO and in a sense to Australia under CER. In return, we have been able to place limits on the sovereignty of other countries.

This is cosmopolitanism and it is what makes Auckland the city it is. And someone who wants to be a 21st-century prime minister of New Zealand — or even just someone who wants their party to be a credible player in Auckland — ought to embrace it, not reject it.

Photo: Getty. This article is published in the May 2016 issue of Metro.