John Key: The Queen and I 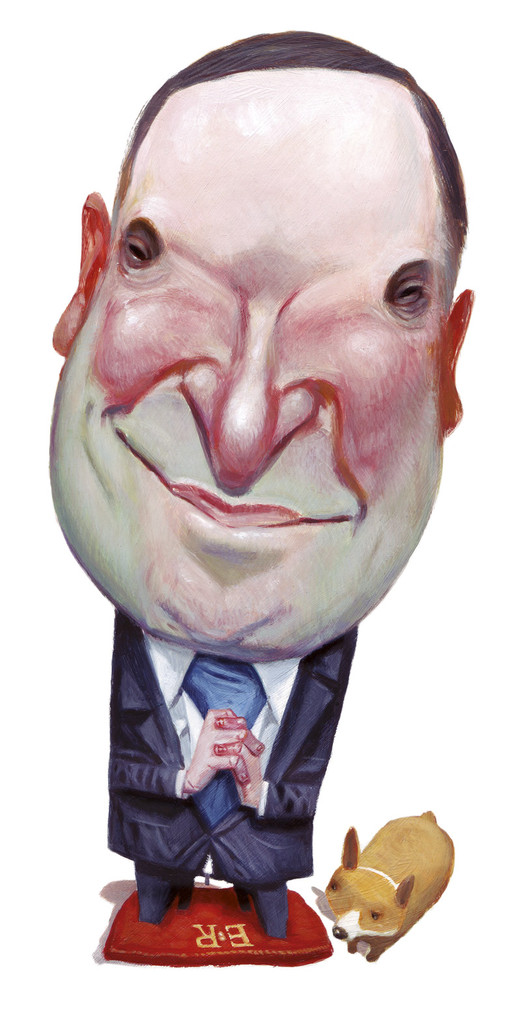 Another great meeting with her royal majesty and another fulsome lunch at the palace. Could hardly walk afterwards.

Started with all the protocol, but actually in a funny kind of way I think she’s not that keen on it. The first thing she said to me was, “That will be enough kissing, Mr Key, I think.” I said, “Sure, your majesty,” stood up and went back round in front of her.

There’s no time for small talk, as you might guess. And it’s amazing, really, how much she knows. Suddenly we’re talking about carbon miles and the environment, which was a bit of a worry, to be honest.

She was up with the play, all right — deep-sea oil drilling, mining national parks, dairy effluent. I had the answers for her, although when I started explaining the philosophy behind “nice to have” her cheek seemed to twitch. Could be age, I suppose.

You walk on eggshells the whole time. One minute she’s asking about mines and the next minute we’re onto Pike River and I’m telling her we’re still going to get the men out. She looks at me with this stare and there’s this really long pause and suddenly it’s so quiet I can hear the corgi licking itself.

It threw me, to be honest, just the two of us there, listening to my bullshit echo around a gilded room. And that’s when I started to pile it on. I honestly don’t know why. There’s something about her.

I told her that everyone had given up except me and my boys in the Diplomatic Protection Squad. And we’d worked out a plan and we were flying down to Greymouth each weekend, in shifts, and heading up to the drift and digging a rescue tunnel.

It was all under cover of darkness so no one knew what was going on and we were digging our way in by hand so that we didn’t make any sparks. And we reckoned we’d have the boys home by Christmas.

Because whenever I make a promise, I keep a promise.

She looked at me a for a very long time and I reckon the corgi must have cleaned his balls all over. Then finally she said, “That is quite fantastic, Mr Key.”

Well, talk about relief. The old charm had got me through again.

Spoiled the moment slightly, because just then there was the sound of gunfire in the next room. Naturally I dived for the table. I might have skittled her as I went down but, let’s be honest, terrorists have no time for manners.

Anyway, when I opened my eyes she was peering under the table at me and looking quite amused. She said, “I thought you money-market chaps were quite used to the sound of champagne corks popping.”

We had a good laugh about that.

Fantasist. Silly man wouldn’t have lasted a day in the blitz.