Jacindamania seems to have been more a creation of the Grey Lynn, Pt Chev and Aro Valley media elites than a real national or even citywide phenomenon 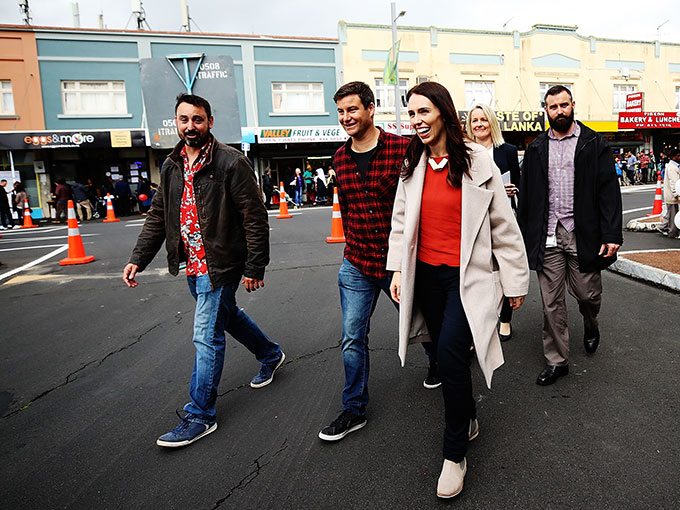 Bill English has never been to Golden Dawn but he has almost certainly had a slice of Hell’s Greed pizza. (That’s the one with double pineapple.)

The working assumption after John Key’s shock resignation and English’s elevation to the prime ministership was that it would hurt National in Auckland but help it among the bumpkins in the provinces.

That theory was only reinforced when New Plymouth’s Andrew Little threw in the towel as Labour leader and was replaced by Pt Chev’s Jacinda Ardern.

Through the campaign, the daily media spoke of a rural-urban divide over issues such as the water tax, where woke Aucklanders would vote to clean the rivers while redneck farmers would vote to pour shit in them. It was a typically shallow urban-media narrative that managed to overlook that the people who most use the rivers for recreation — and those who depend on them for the success of their tourism businesses — are those who live closest to them rather than apartment dwellers off Courtenay Place or Ponsonby Rd.

As it turned out, it was Auckland that delivered English’s National Party a slim plurality over Labour-Green. Across the region, National’s vote was up by more than 15,000 while it slipped by less than a per cent in the face of the increased turnout driven by Jacindamania.

The election result suggests that Jacindamania was a real thing but, like Don Brash’s effort for National in 2005, it was largely limited to consolidating one side of the political divide. In Auckland, only in swanky Epsom and her own Mt Albert electorate does Ardern appear to have drawn more than 1000 National voters across the blue-red line, failing to do so even in Auckland Central. In nearly half of Auckland’s electorates, National’s party vote increased by more than 1000. 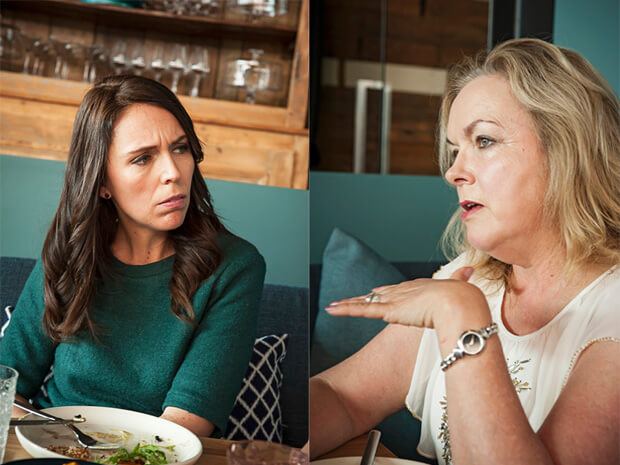 Analysing the numbers is complicated by the collapse of Colin Craig’s Conservative Party since 2014. The theory goes that Ardern probably was successful in drawing some Auckland voters, mainly younger women, from National to Labour but that this was compensated for by conservative Christians returning to National. That’s possible. But the more rabid Christian conservatives tend only to come out for the likes of Graham Capill’s Christian Coalition in 1996, Brash’s National in 2005 and Craig’s outfit in 2014, preferring otherwise to stay home. Don’t underestimate either the ongoing animosity of many radical evangelical Christians to Roman Catholics such as English. A neat transfer of all of Craig’s voters to National is unlikely, especially given English’s pre-election declaration of no interest in reversing any of the major social reforms of recent years, including Louisa Wall’s marriage equality legislation and Sue Bradford’s child discipline reforms.

Jacindamania, then, seems to have been more a creation of the Grey Lynn, Pt Chev and Aro Valley media elites that Ardern has so assiduously courted than a real national or even citywide phenomenon. Labour can certainly be as delighted with Ardern’s achievements as National was with Brash’s in 2005, but its 2020 prospects remain in serious doubt unless it can quickly turn significant numbers of Auckland’s still-blue voters red. And whatever bizarre twists, turns and temper tantrums lie ahead with the new government, National can be confident it remains more in touch with everyday Aucklanders than Labour’s inner-city new elite.

Golden Dawn is closing permanently at the end of this summer. But Hell will still be around in 2020. And Greed will still be selling strong.