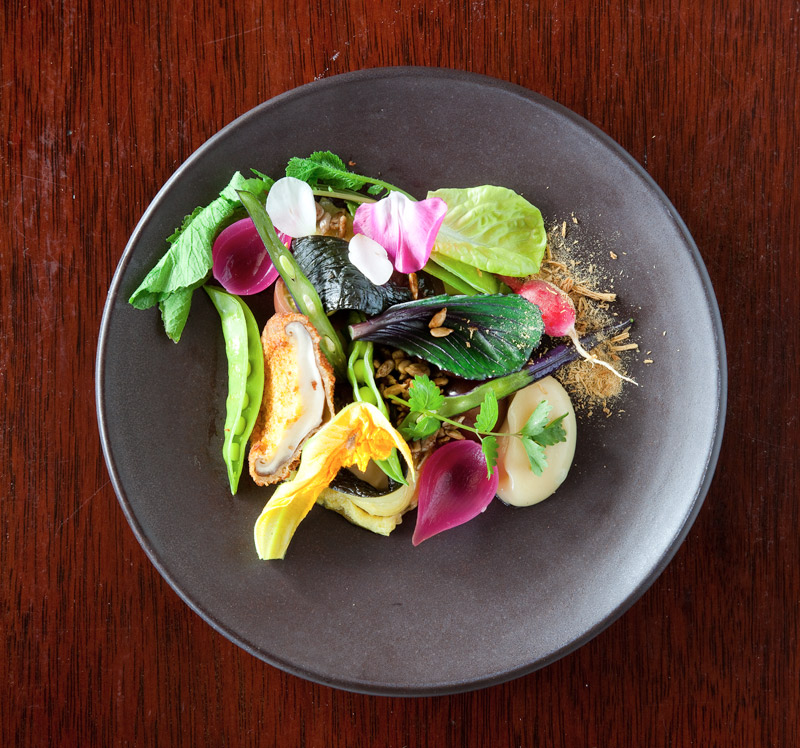 Neighbourhoods are sexy, and the more decent ones Auckland has, the better. The Britomarts and Federal streets of this world have their place, sure, but you can’t beat a tucked-away suburb — a secret the city keeps from tourists and unadventurous locals.

Northcote Point is the best sort of neighbourhood — one with a boutique cinema, city views and The Engine Room, one of the few restaurants in Auckland where you really do need to book in advance. I’ve got a mate who lives on the Point, and I love hearing about his daily march to the ferry — hitting the pavement a few metres ahead of one neighbour, a few metres behind another, walking in precise convoy every morning without ever quite acknowledging each other or overtaking.

For aquaphobic commuters, it’s an easy drive over the bridge, that handy Stafford Rd exit so much more than just a service lane for highway patrol cars and AA callouts. You can drive from the CBD to Northcote Tavern, one of the best garden bars in Auckland, in just eight minutes.

And there’s Stafford Rd Wine Bar, serving spectacular and unexpected wines by the glass: verdelho, catarratto, an Aussie shiraz that tastes like a Kiwi syrah and vice versa. Even better, the waitstaff know the drinks list well enough to make recommendations, argue for their favourites and pour samples for comparison — I know plenty of high-end restaurants where that doesn’t happen.

They’re almost faultless on the floor, actually — fast, smart and justifiably proud of the menu. The boys look like movie stars, which must be even more magnetic for the local mums than the $15 champagne deal on Wednesdays. You don’t have to work hard to be charming when your doppel­gänger is Andrew Garfield, but it takes some skill to win over the husbands too.

They do a good job of guiding you through an excellent, beautiful and quite ambitious menu from Ed Verner (ex-Meredith’s and Sidart), featuring plenty of fresh produce — some of it from a garden out back — plus cured meats, soft cheeses and enough cheffy tricks to make it feel like a real dinner out. The lineup details change every week, but the duck prosciutto and seafood is unmissable, whatever its current configuration.

He also does chips, enough of which were being ordered that I wonder why he doesn’t give them a tilt — like The Commons’ chickpea fries or Liquid Molten’s crinkle cuts with truffle aioli. Kale with black tahini and grilled cucumbers with puréed eggplant are all very well, but for a quick munch with a pint of pale ale, you can see why people might gravitate towards something a little more low brow.

It’s a smallish space, a corner bar with some outdoor tables. The walls are a stylish combo of exposed brick and fancy- pants wallpaper, although as I sat inside in full afternoon sun I thought some decent shutters might help complete the transformation from local watering hole to secluded eatery.

They might put a little more effort into greeting new arrivals too — a maître d’ post would be too much, probably, but one of the floor staff should at least intercept you and let you know if you should be heading for a table or the bar, that sort of thing. It’s a small point, but those few seconds of feeling like a bell-end when you walk in are enough to scare a New Zealander back to Cobb & Co.

A few little changes like that would give this wine bar the international appeal you need to get die-hard isthmus dwellers over the bridge. But I’d still come here any night of the week — small and excellent, Stafford Rd should be the envy of every other neighbourhood in Auckland.