Soy sauce is a life blood for some cuisines. I’ve never known food without it. It’s not an exaggeration to say it comes out of my pantry at least daily. But I had never thought too much about how different soy sauces could taste, though slurping spoons of them side-by-side quickly showed me otherwise.

Made of fermented soybeans, soy sauce is used in cooking to achieve that sought-after umami, and there are so many variations between cultures (and within cultures) that it’ll be impossible to represent them all in this taste test. This tasting doesn’t include tamari, the Japanese variety made without wheat (so a good gluten-free alternative), or dark soy (that viscous, gloopy stuff that gives dishes a deep brown shine), or sushi/dipping sauce. Most of it is light soy, designed for flavouring dishes when marinating or frying.

Our choices are a mix of what’s most popular in New Zealand and some suggestions from friends. We know there are a lot, lot more. Trust me, we know.

All sauces were tasted by themselves and with plain white rice.

9. Lee Kum Kee Premium Soy Sauce
This one just swept across my palate with its acidity. From the first sniff from the bottle, there’s a sort of artificiality to it (it has flavour enhancers) and even when eaten with white rice it didn’t have the salty-savoury depth I was get- ting with the others.

8. Orchard Brand Premium Soy Sauce
Ideal if you’re frying some noodles or rice and you’re a fan of the sweeter things in life, because that’s what it is: sweet, sweet, sweet. This one does have added sugar.

7. Yamasa Soy Sauce
You’ll be familiar with Yamasa if you’re a fan of Japanese food, as they partner with plenty of restaurants in Auck- land. It has a real crisp, sharp flavour, and drinking some straight makes me feel like I’m having a little spoonful of wine. A bit one-note, but not terrible.

6. Pearl River Bridge Superior Light Soy Sauce
Don’t kill me for this one. Pearl River Bridge is one of the most famous soy sauces in Chinese cooking, almost universally recommended by Chinese chefs. I do think this could be good in cooking (i.e. what you actually use it for) but it’s extremely salty right off the bat, so it’s harder to taste the balance. In the rice, it’s almost malty and nutty and pretty yum. But maybe don’t just shove a spoonful of it in your mouth.

5. Sempio Naturally Brewed Soy Sauce
Apparently the #1 soy sauce in Korea, one taste of it by itself immediately reminds me of the flavour profile of Korean food — alcohol-forward, vinegary almost. It’s strong, but clean-tasting. Definitely use it in Korean cooking.

4. Good Chow Light Soy Sauce
Good Chow is a Napier-based company, but this soy sauce is imported from China. It’s very salty to taste, but then has this lingering sweetness from the sugar that I find really pleasant. It doesn’t have any of that alcoholic “sharpness” that a few of the others have, but the balance of sweet and salty creates a richness when eaten with rice.

3. Camel Light Soya Sauce
Warning, I’m probably showing my bias here, because this Malaysian-made soy sauce is what my family has been using at home. But it has a much mellower smell than the others; quite sweet, with less of that funky acidity. Tastes great with rice.

2. Kimlan Soy Sauce
Also a big fan of this one, from Taiwan. Less overtly “salty”, this would be my pick if you’re specifically making a Chinese dish, as the flavour profile is different from Kikkoman (Japanese), more neutral. Perfect for if you don’t like that added sweetness. Plus, and I’m not saying this should be a factor, it’s definitely my favourite branding. 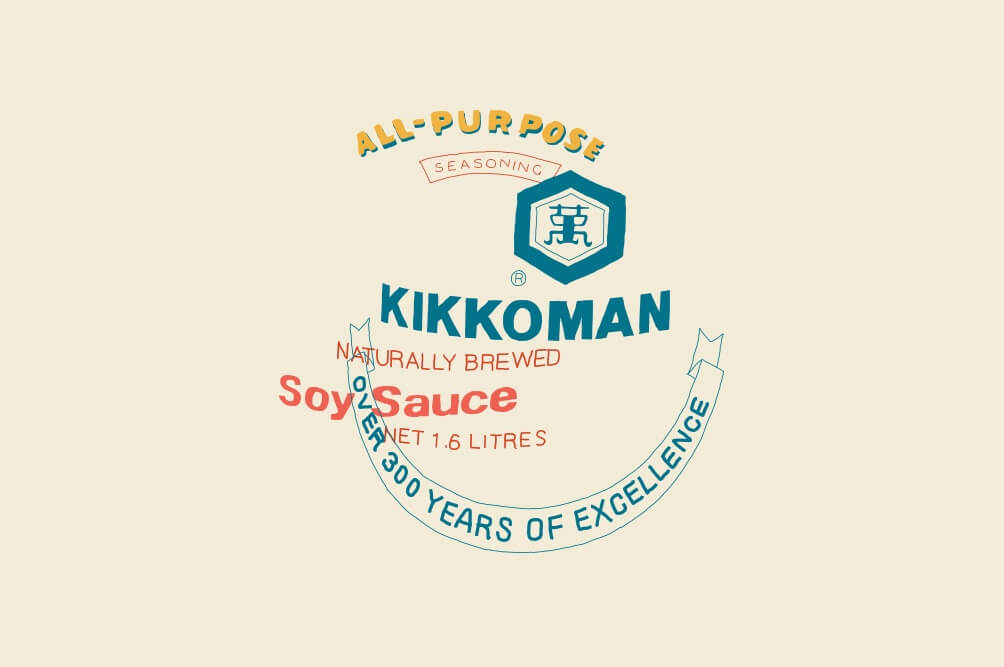 1. Kikkoman Naturally Brewed Soy Sauce
It’s not a very exciting number one (I apologise) but Kikkoman had the greatest balance between sweet and salty, with that much-needed kick at the end. Just a little one, like someone friendly-nudging your shoulder. A classic soy sauce flavour and would make a good dipping sauce, too. Rich.

This story was published in Metro 433.
Available here in print and pdf.

Food
Back to the Garden
Text by Ila Couch