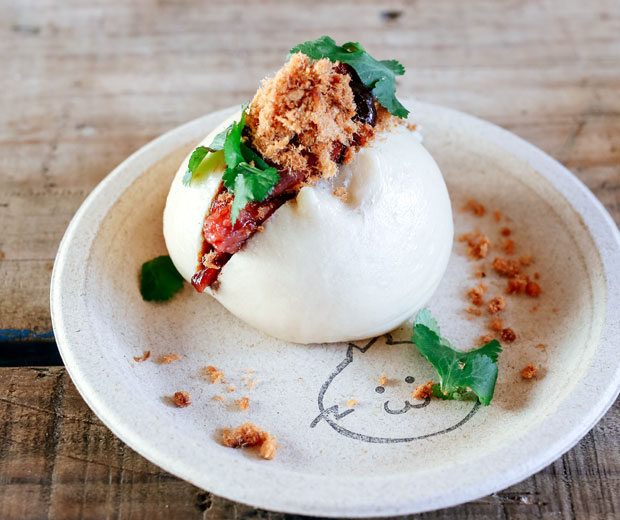 No, we didn’t count the number of dumplings we ate. It was more than a lot. But we do know we considered the claims of 314 places: restaurants, takeaway bars, holes in the wall, food trucks and pop-ups, where you can buy dinner for not much more than $20, not counting whatever you want to spend on drinks.

It wasn’t so hard to cut that number in half. It was very hard, though, to turn 150 into 100, and we found it almost impossible to decide on the last five or six places to miss the cut. There are some unlucky cheap-eats outlets in this town.

Because that’s the thing. While the much-celebrated renaissance of Auckland restaurants continues on its merry way, the city is also experiencing a quite profound, but much less celebrated, renaissance at the cheap end of eating.

Fully a third of the places in our Top 100 are new to the list. Many because they’ve been around for a while and, we think, have got better. And many more because they are newly opened and aiming high.

We widened and enlarged our judging lineup this year (eight judges are now 12), giving us greater depth of knowledge in some cuisines and a greater ability to check places out of the city centre. If you live in the west, especially, we think you’ll be pleased with this list.

We did our judging on the quality of the food. Mostly, for Cheap Eats, we think service, ambience and so on are less relevant than for more expensive restaurants. At Barilla Dumpling, for example, they deal with their customers in a famously dismissive way. But we keep them on the list for the same reason those customers keep going back — we all love the food.

There were no quotas, for parts of the city or cuisines of the world. We did, however, ask ourselves why we might eat at a certain place when others nearby are doing the same thing better. Some outlets on Dominion Rd and in places like Sandringham and Ponsonby have missed out because while they’re pretty good, we found them hard to recommend when we knew we’d prefer to go next door or over the road instead.