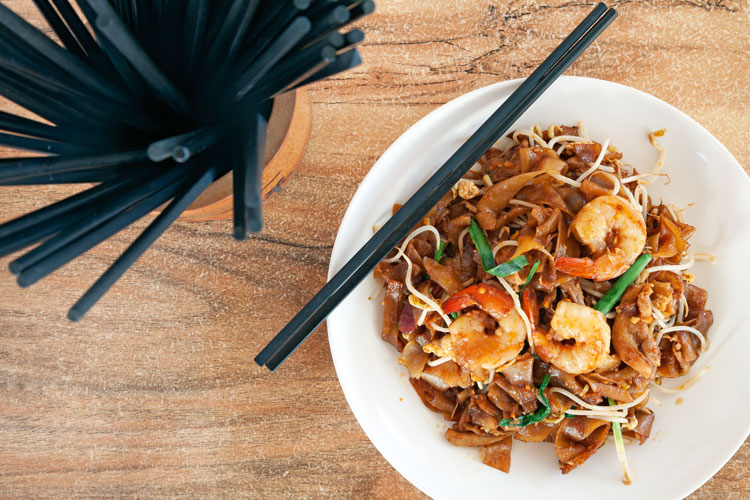 110 Carlton Gore Rd, Newmarket
An enormous mix of Western and Asian dishes is on offer here. The shredded duck noodles at $9.50 is great value, with generous helpings of meat. We also recommend the beef brisket noodle soup and seafood laksa noodle soup.
Chinese

Newmarket Plaza Food Court, 11 Kent St, Newmarket
Laksa House wins in the colour department: the stall is orange, as if to make up for the grim environs outside. The char kuey teow is beautifully smoky and the wat tan hor — a classic hawker dish of fried flat noodles in gravy — is wondrous.
Malaysian

487 Khyber Pass Rd, Newmarket
Selera is as popular as ever, and their laksa remains some of the best around. Also good is the beef rendang, slow cooked and full of all the right flavours.
Malaysian

168 Kepa Rd, Orakei
All the food is homemade in this friendly family-run place. The falafels are worth crossing town for, and Tulay’s even make their own sausage for the pizzas. Check out the nightly specials, and save room for the desserts.
Turkish and Mediterranean