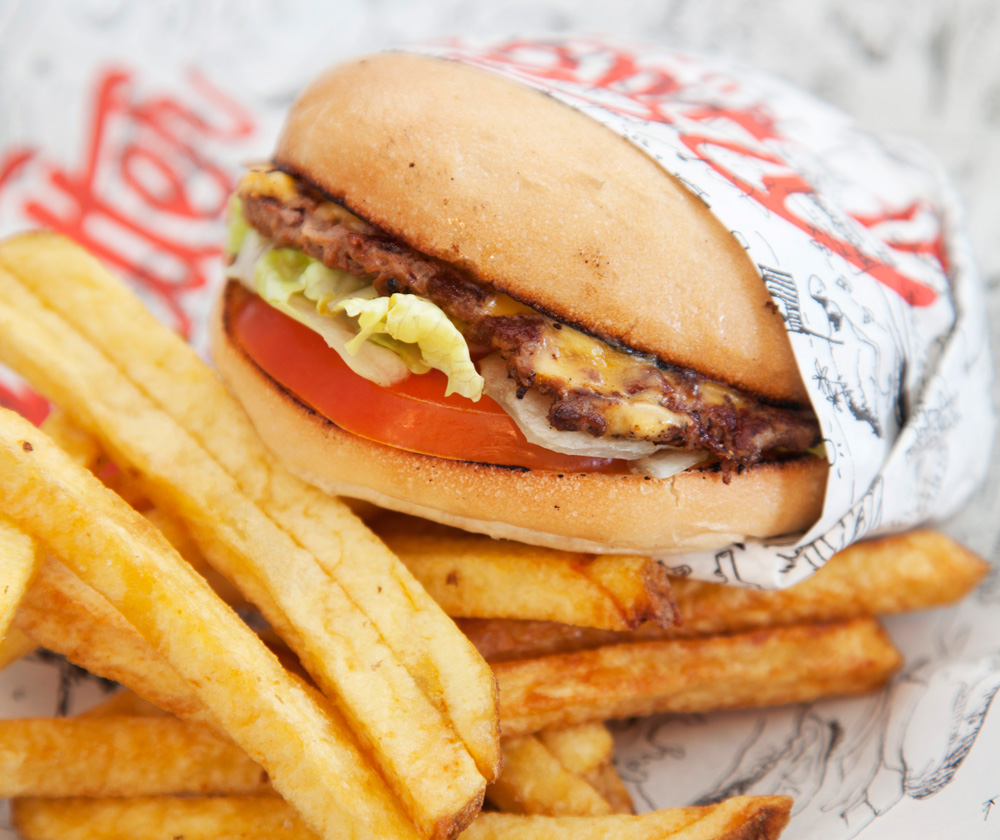 17 Mount St, Central City
Well worth a visit if you’re craving Malaysian. The nasi lemak with beef rendang does not scrimp on the accompaniments. The rendang tastes as if it’s been slow cooked for days, it’s so rich and fragrant. Try the blue coconut rice too.
Malaysian

31 Galway St, Britomart
Come here for top-quality burgers at the same price as big-chain processed fare. It’s not flash or gourmet, just honest Americana made from good local ingredients. Fries are cut on site — six minutes from raw potato to your plate.
Burgers

Elliott Stables, 41 Elliott St, Central City
Outstanding ribs with deep flavour rather than painted-on sauce, buffalo wings with blue-cheese sauce, and hushpuppies will have you planning your next visit as soon as you’ve finished. As for the gumbo and jambalaya, they’re very fine too.
Southern American TOP 10

18-26 Wellesley St East, Central City
This funky new eatery offers Asian meals in a cup (and two spaghetti options). For just $8.90, you get a great portion of rice or noodles, salad and your main dish. We specially like the chicken katsu. Fast service for takeaway, or dine in.
Pan Asian

Chancery Square, 50 Kitchener St, Central City
Mamak is that rare thing: a cute ethnic restaurant with great service, brilliant food and, hallelujah, an impressive wine list. We dream about the roti curry chicken: the curry flavourful, the roti flaky and made fresh each day.
Malaysian TOP 10 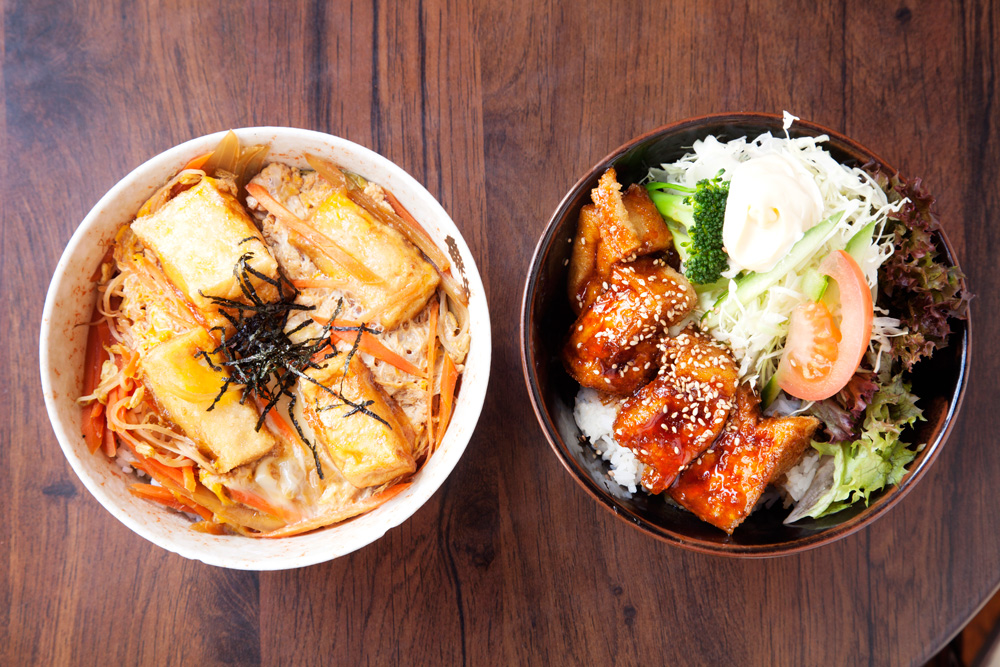 28 Lorne  St, Central City
Men Tatz is going strong in mid-town. All the izakaya standards are here — donburi through to agedashi tofu and takoyaki — and they’re done very well indeed, and the service is great. Good pitstop before or after a show.
Japanese

23 Wellesley St West, Central City
This great cheap-eat spot makes some of our favourite falafel. It’s a step back in time, but the camels adorning the walls simply add to its charm. Hummus and tabouleh are house made, and their spiced lamb chawarma makes a perfect lunch.
Middle Eastern

10 Wellesley St East, Central City
Generations of students have subsisted on food from this hole in the wall. The pancakes, fried on a skillet with slightly too much oil, are a thing of beauty. Prices have gone up to $4.50 (!!!) in some cases, but this is still the cheapest lunch in town.
Korean

Various locations, but often at 1 Queen St, Britomart (see facebook.com/theroamingdive)
With the city in the midst of an American comfort-food explosion, the Roaming Dive stands out with free-range meats and a creative range of po’ boys and sliders. The twice-cooked fries tossed in parmesan are utterly addictive.
American

9 Commerce St, Central City
A long-time favourite for Korean family- style meals to share. There are steamboats or platters of meat and sauces, with all kinds of lettuce and cabbage (pickled, steamed and fresh) to wrap around them. You can also go alone for dishes for one.
Korean

Level 2, 42 High St, Central City
This cosy little Italian is a hidden treasure, serving authentic pizzas with an impressive 40-plus toppings to choose from. Specially recommended: the salame e funghi and the calzone 4 formaggi. Top-notch service and warm atmosphere.
Pizza

51 Nelson St, Central City (also at Farina, Ponsonby)
Totó’s pizza-by-the-metre is among the best pizza anywhere, and perfect for feeding a crowd. The crowning glory: spinach and mushroom with truffle oil and pinenuts. They really love you with that truffle oil.
Pizza

18 Commerce St, Central City
The White Lady has been serving up burgers to inebriated patrons and hungry lawyers in the wee small hours since the 1940s. They’re still among the best in town, despite all the food trucks and fast-food outlets that might claim to do better.
Burgers