Where to have a drink on St Patrick's Day in Auckland 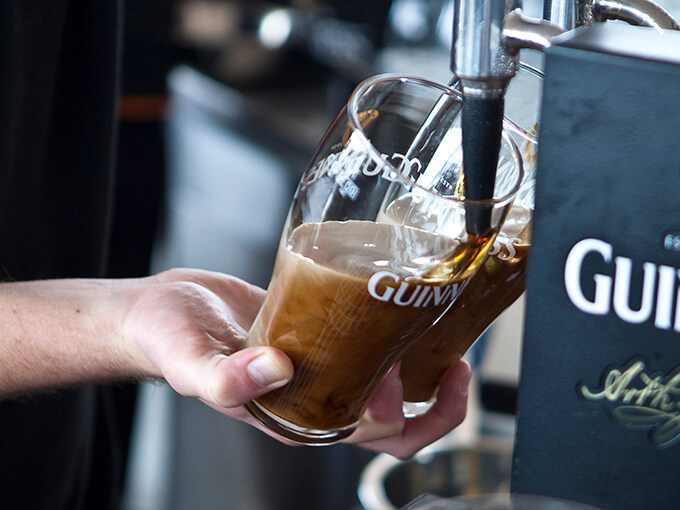 The best bars for St Patrick’s Day in Auckland

It isn’t all about the drinking on St Patrick’s Day – but it is the perfect excuse to sip on a velvety, coffee-tinged Guinness or one of the many whiskies Ireland is famous for.

Here are a few good pubs and bars, most of which can handle groups, to have a drink at before you head to the official St Patrick’s Day Parade and Music Festival in Ponsonby, on Saturday 17 March.

A good place for groups, there will be St Paddy’s festivities here from midday with Irish music, a live band, drink specials and giveaways.

As expected, most Irish pubs in Auckland will be doing something to celebrate, so take your pick. Here are some good options:

For a rowdy time in the central city, head to The Shakespeare which kicks off at 1pm with live music featuring Pat for President and Friends of all the World. On offer will be the pub’s own special Paddy’s Day Irish stout brewed on site.

Another popular option for revellers is O’Hagans. Grab a full Irish breakfast with a pint of Guinness for $20, between 7-11am. Traditional Irish dancers from the Connolly School of Irish Dance will perform at 11am, 1pm and 5pm; you can also catch them at the Parade and sibling pub Danny Doolans.

Over the bridge in Takapuna, the popular St Patrick’s Day Hurstmere Hooley will be on, an Irish block party hosted by Florrie’s and neighbouring bars Master & Apprentice and The Elephant Wrestler.

If you’re into St Patrick’s Day but not into it enough to go to the Hurstmere Hooley, gather some pals and head to this craft beer destination. There are 40 taps with different beers on rotation which will keep you busy. Get a tasting paddle to find out what you like and take a rigger home with you. 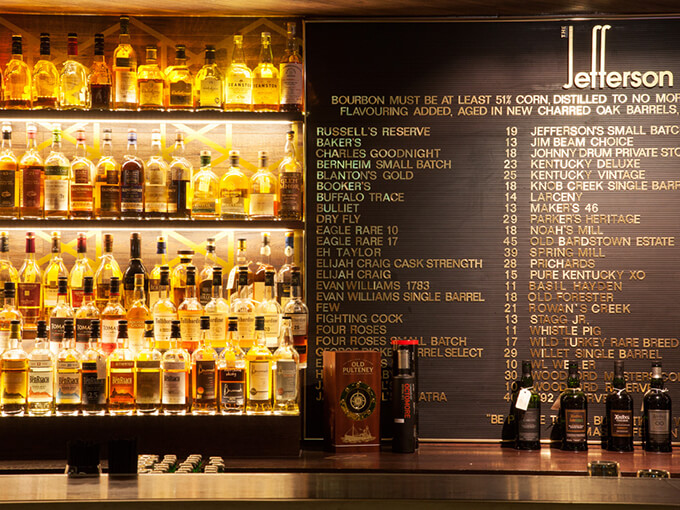 Get an education in Irish whiskey at The Jefferson, a dimly lit bar hidden on Fort Lane that offers a staggering 600-plus varieties of whiskies from around the world.

Great for groups, go here for the novelty factor and a great view of the Harbour Bridge Lights which will be lit up in green for St Paddy’s, from 8pm. Other landmarks going green include the Sky Tower, Eden Park and Auckland Museum.

Really get into the colour theme and try Everybody’s green East Side cocktail, which is part of their new cocktail menu, or opt for a classic Jameson. Open until 2am so you can dance the night away.