A new exhibition invites artists and architects to interrogate how and who architecture includes and excludes.

The city as a landscape of inclusion or exclusion has long been an interest of mine. In Brisbane, where I went to architecture school at the University of Queensland, the aptly named Boundary St demarcated the spaces where indigenous people had been permitted and where they had not been. In the mid-2000s, there remained a persistent view in architecture schools towards formalism and architecture-as-object, and — to my then-emerging understanding — insufficient attention to social and cultural imperatives. Indigenous architecture was still largely within the realm of social anthropologists; “vernacular” was a code for “not real” architecture. But there were glimmers of inspiration and hope, like the work of Indian architect Anupama Kundoo, who utilises local materials and labour and engages critically and pragmatically with local cultural and economic contexts.

Theories that examine the interface between human behavioural psychology and environmental design — as espoused by thinkers such as William H. Whyte, Robert Sommer and Donald A. Norman — were among some of my earliest architectural and urbanist influences. What was often missing from these early texts was a critical consideration of class, race, sex and gender as power structures, and how these might apply to the landscape of the city. These I learnt about outside of my formal architectural education, consuming readings on Marxist, critical race and feminist theories as I tentatively sought to bridge the gap in my understanding between critical theory, architecture and urban design.

The provocation in Toro Whakaara: Responses to the Built Environment — a new exhibition about urban design that uses the built environment to guide or restrict behaviour to prevent crime and maintain order — is therefore a compelling one. A joint initiative between two contemporary galleries, Auckland’s Objectspace and Christchurch’s Toi Moroki Centre of Contemporary Art (CoCA), the exhibition invites artists (many of whom are also practising architects and designers) to consider the idea of hostile architecture, to critically engage with the interface between place and society. Eleven artists have been commissioned to create new work for the exhibition, examining various aspects of the city and the architecture of inclusion and exclusion, and representing diverse perspectives across different mediums.

In considering this topic, I would be remiss to not first acknowledge the land on which these two galleries stand. Objectspace is within the rohe of the 13 iwi (Ngā Mana Whenua o Tāmaki Makaurau) that claim mana whenua status over the isthmus of Tāmaki Makaurau. The gallery is sited on land that was part of the 20 October 1840 transaction, in which Āpihai Te Kawau (a rangatira of Ngāti Whātua ki Ōrākei) and three other rangatira provided 3000 acres (3500 by modern calculations) for the establishment of Auckland city. The specific wording of the agreement was “te utu mo tāua wāhi wenua koia tēnei”, implying reciprocity, mutual benefit and obligations.

In both instances, there exists a tension between cultural understandings of gift and sale, relationship and ownership. Later, laws such as the raupō ordinances sought to abolish traditional Māori architecture and push kāinga out of the city. Our cities in Aotearoa New Zealand have been built on a foundation of exclusion, land theft and cultural genocide. For mana whenua, at least, the settler-colonial city has almost always been a landscape of exclusion. From this base, layers of development
(social and physical) have continued to define access and exclusion: for mana whenua, for women, for young people, for older people, for migrants, for people without shelter, and for people of diverse cultures, ethnicities, abilities, gender identities and sexualities. 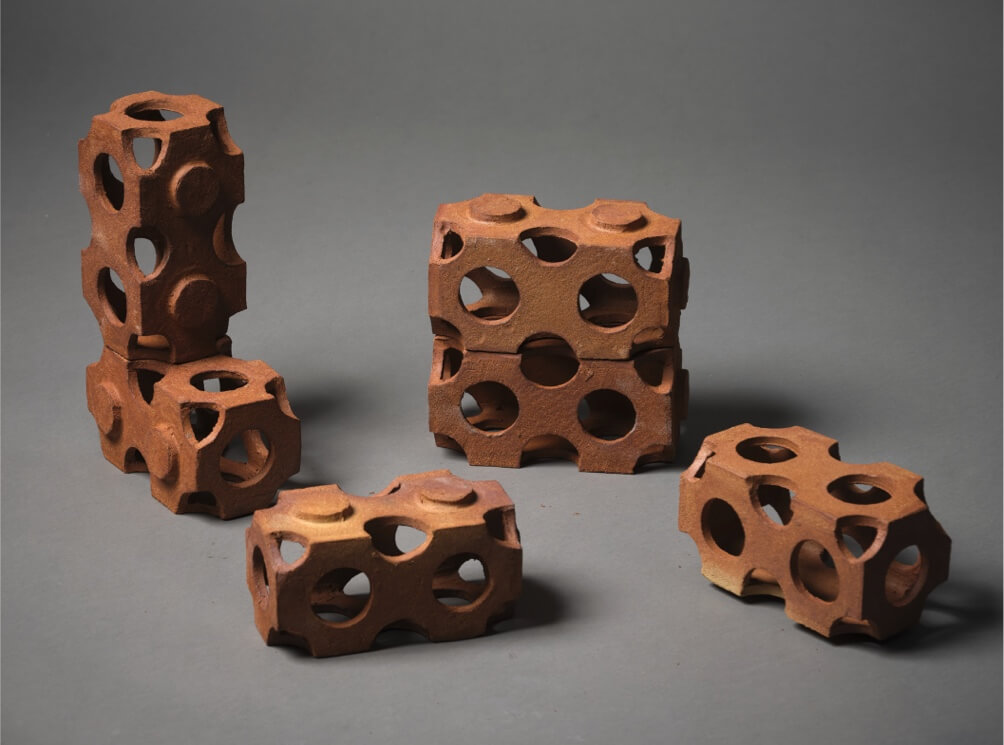 Architecture is necessarily embedded within the city, town or landscape. It has the power to facilitate or inhibit certain behaviours, enforce social norms, determining who can or cannot access certain spaces, who has the right to access the public realm and who is denied that right. It exists within a social and political context, enforcing established social norms and accepted activities and patterns of behaviour. Boundaries are defined and rigorously enforced along racial, gendered and class lines.

In my view, what differentiates architecture from building design is a careful, critical engagement with social and cultural imperatives, and the ways in which architecture facilitates or inhibits certain behaviours, activities, protocols and practices. The practice of socially responsive architecture requires a slow listening, taking the time to understand the site, the wider environment, the people who will use the space, and the community in which it is located. As architects and designers, we are key actors in the codification of an architectural language that communicates who is welcome and who is not. These messages may be tacit, but they are never benign.

Raphaela Rose is a registered architect and director of AHHA Studio, a new firm focused on socially responsive architecture. She is one of 11 artists invited to respond to the provocations presented by Toro Whakaara. Building on previous work examining the role of nightclubs in promoting countercultural social inclusion (New Nightclub for Courtenay Place, 2017, in collaboration with lightreading and Susana Torre), Rose’s project for the exhibition focuses on the city as a site for exclusion through close examination of public toilets. The work focuses on four sites across Auckland city, drawing out specific architectural elements and critically interrogating how these elements inhibit or curb specific behaviours.

One of the five sites selected, the Wellesley St East women’s conveniences, was one of the first public toilets for women in the CBD. Prior to this, toilets for women were located on the periphery of the city, sending a clear signal that women were not welcome in public life. The fight for women’s access to public space was inextricably linked to the women’s suffrage movement, with Ellen Melville petitioning for the establishment of a women’s toilet nearby after the Auckland Town Hall was built with no toilets for women. Once agreed to, the toilets were built underground and were accessible only by stair, which meant that women with children and people with disabilities and mobility issues were not easily able to access these spaces. The stair — the focus of Rose’s investigation — functions not only as a means of access, but also as a barrier and a beacon, clearly signalling who may utilise these spaces and, in turn, who may inhabit the wider context of our cities.

Public toilets have long been highly political and politicised sites of inclusion and exclusion for women, for gay men and for non-binary and non-gender-conforming people. The shift away from the public provision of toilets towards a commercialised model stratifies access based on financial status, and further contributes to the exclusion and marginalisation of people without shelter. The kind of close, careful reading of architectural elements undertaken by Rose invites us to consider architecture and urban design across a range of scales. The work invites us to critically interrogate what we mean by safety and inclusion within our cities, taking a closer look at the kinds of spaces that are often overlooked but which have a profound impact on our towns and cities, and who has the right to inhabit them.

Toro Whakaara is at Objectspace, until 20 February 2022