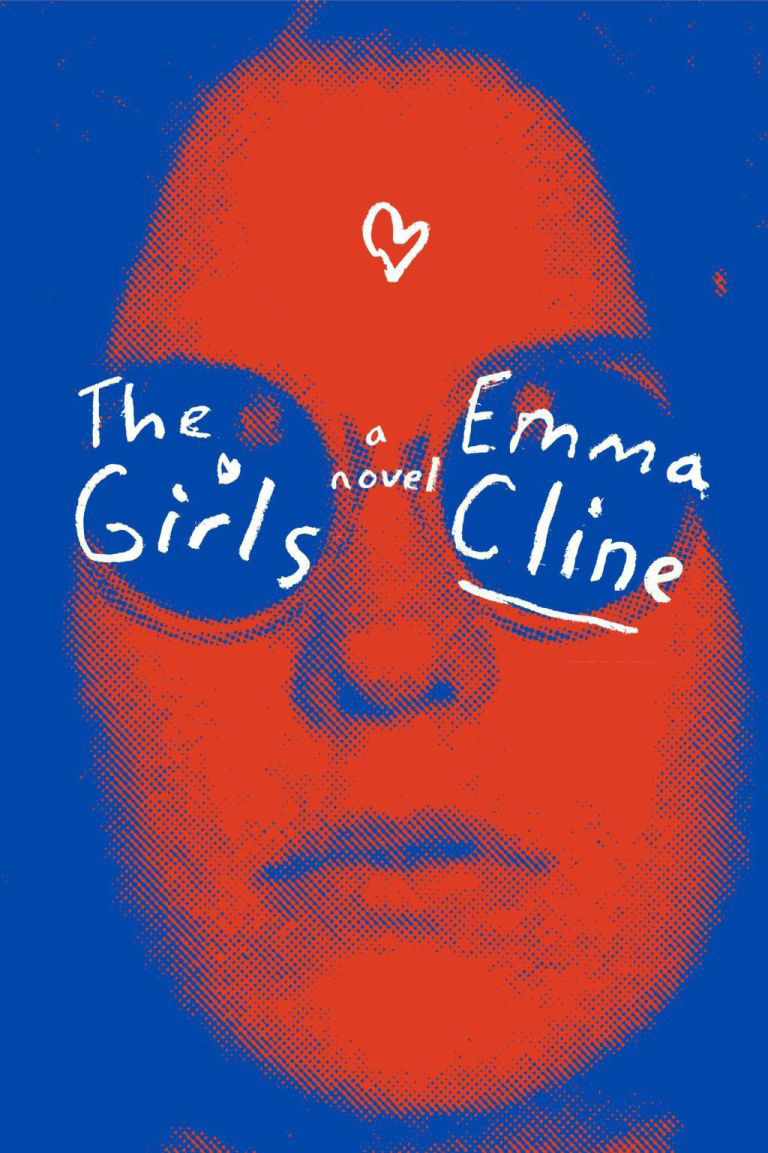 Emma Cline’s debut, The Girls, focuses on the familiar, bittersweet emotions that come with adolescent awakening, but there’s a twist: the girls are building up to events similar to the bloodcurdling Manson-family murders.

Evie, narrating from an unhappy adulthood, is bored and disconnected at the age of 14. Waiting “to be told what was good about me”, she is mesmerised by the sight of a group of runaway drop-outs in the local park. “These long-haired girls seemed to glide above all that was happening around them, tragic and separate. Like royalty in exile.”

Bewitched by the leader, Suzanne, Evie enters the orbit of Russell, the buckskin-wearing, guitar-strumming sexual predator whom the girls worship. “The man held out his hands and boomed out a greeting: the group surged and twitched like a Greek chorus. He seemed to swim through a denser atmosphere than the rest of us.” Russell incites the girls to commit atrocities. It resembles the elegaic tone and gorgeous prose of The Secret History and The Virgin Suicides, and similarly is narrated by a character in thrall to the long-ago events of the story.

The murders are a defining moment in Evie’s life. Decades on, working as a household aide, she is as lonely and rootless as she was at 14 — “I tended to the in-between spaces of other people’s existences” — haunted by the memory of Suzanne, poised on the same knife-edge, wondering whether she might have been capable of her lover’s savagery.

Cline’s novel has made a splash, the lustre of her youth and talent burnished by the lurid appeal of her subject matter. The Manson murders are rich territory for a novelist; as well as being a bloody spectacle, they were a significant cultural rupture — they ended the 60s, according to Joan Didion, crystallising both the souring of the decade’s idealism and the violent potential for celebrity obsession.

Evie’s taste for the intoxicating effect of danger is evident from the first moment she sees her soon-to-be friends striding through the park, “sleek and thoughtless as sharks breaching the water”. She, at least, has no problem recognising Suzanne and the others as killers. “Does such a thing as ‘the fatal flaw’, that showy dark crack running down the middle of a life, exist outside literature?” asks Richard Papen at the start of The Secret History. Certainly, self-destructive characters fascinate, allowing us to trace their own part in their downfall. But even if we could point to such a stark warning sign, would we pay attention? “Abandon all hope, ye who enter here” is no doubt wise counsel, but if it were universally heeded, we would have missed out on some ripping yarns.