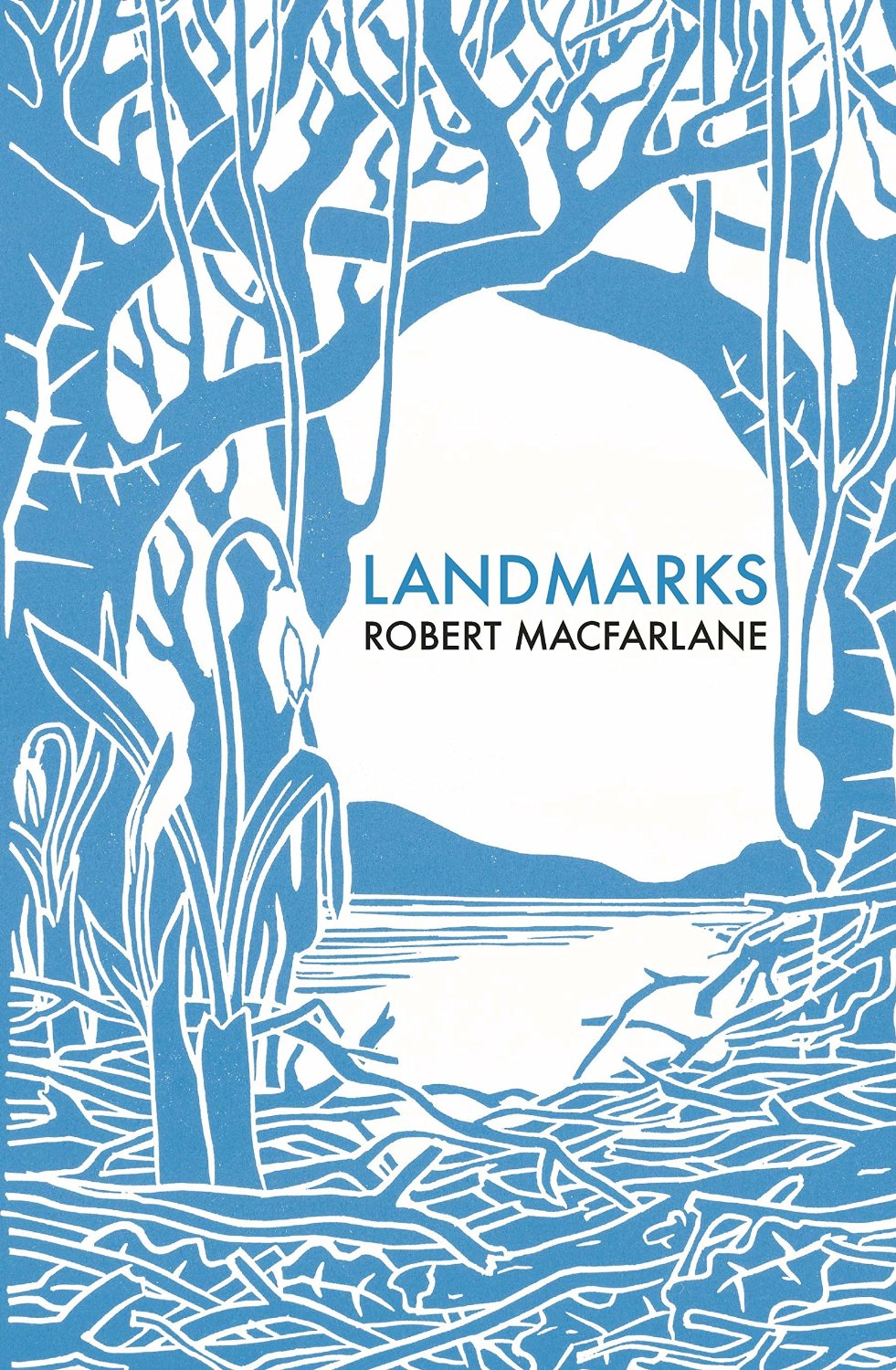 This article was first published in the September 2015 issue of Metro.

Robert Macfarlane’s new book is about the relationship between language and landscape, and he has an excellent hook for his subject. A recent edition of the Oxford Junior Dictionary deleted a bunch of nature words and replaced them with words “relevant to a modern-day childhood”.

Out went useless words like “fern”, “dandelion”, “pasture” and “willow”, and in came the excitements of “blog”, “broadband”, “attachment” and “bullet-point”. Also, very exciting: “celebrity”. The extrapolation from this is that a generation of British children is growing up without much direct experience of the natural world. We can probably add New Zealand children to that.

At the same time as he was learning about this linguistic drift, Macfarlane was introduced to something he calls the “Peat Glossary” — “a list of the hundreds of Gaelic terms for the moorland” that stretches over much of the Outer Hebridean island of Lewis. Many of these words had already been lost from the living tongue; some were still in use. “The remarkable referential exactitude of that glossary, and the poetry of so many of its terms, set my head a-whirr with words.”

Many such whirring words have ended up in Landmarks, whose various chapters explore the landscape-terminologies of the British Isles, looking for — and listing — place-terms that have for generations linked country-dwellers to the landscapes in which they live.

Macfarlane’s book is also a tribute to a range of writers who, like himself, have written about and celebrated the natural world and our links to it. In this respect, it sits alongside other recent widely admired books like Helen Macdonald’s H is for Hawk.

Individual chapters — “The Living Mountain”, “Hunting Life”, “The Woods and the Water” and so on — focus on different territories, always seeking to rescue the landscape from the blandscape Macfarlane fears it is becoming.

He writes lyrically and with exactitude, and ends each chapter with a glossary containing lost or endangered words that record the details of weather and terrain and times of day. A few words like “selkie” may be familiar, because storytelling and poetry have kept them alive. But mostly the words are gone, or going.

You can dip in and out of Macfarlane’s various word-hoards in search of treasure. I found myself turning to terms from the vanished world of Cornish mining, being of good tin-mining stock myself. But I particularly liked many of the terms for walking, something Macfarlane has done plenty of in his earlier books (Landmarks is his fifth).

One or two of these words are classified as “poetic” — like John Clare’s word “soodle”, which means to stroll or saunter. But then there’s the East Anglian verb “shulve”, meaning to saunter with extreme laziness; the Scots word “stravaig”, to wander aimlessly, unguided by outcome or destination; or the Essex “slomp”, meaning to walk heavily, noisily.

I’m not sure whether it’s ominous or hopeful, or a combination of both, but the book’s last chapter, about children and language and landscape, is deliberately without a glossary: “Left blank,” says the author, for future place-words and the reader’s own terms.” I believe a website is also planned. Macfarlane’s aim is to start discussion, not to end it.

For most readers, Mac-farlane’s book will have an afterlife. It made me think about my own experience of landscape in New Zealand, although I ended up thinking rather more about place-names than landscape-words.

Many place-names here are self-evidently full of distance and nostalgia: settlements like Dunedin, Stratford, Hiruharama; all those homesick streets named for British and Irish rivers. The Wellington street I live on is Leeds St, thus named by Mary Taylor, friend of the Brontë sisters, who spent her time here yearning for the Yorkshire to which she eventually returned.

Of course, the worst New Zealand street names are the ubiquitous Kowhai or Ngaio roads and groves that seem to breed with every new suburb. You might as well call every street in the country Pretty St.

Our best English-language place-names and place-words are still the ones you find on the West Coast or in Central Otago. I was pleased to see this fact reinforced the other day in a tweet by Scottish writer Liam McIlvanney, who wrote: “Mt Misery, Three O’Clock Creek, Fiddler’s Gully: the names in Dunedin’s hinterland are a novelist’s dream…”

Then there are all those indigenous names that sit below the European names, as Mt Taranaki sat for so long beneath Mt Egmont. The central Wellington suburb of Mt Cook is also called Pukeahu, which is now the name of the National War Memorial Park. “Pukeahu” means “sacred mound”, though the original mound is mostly gone, excavated away during the 19th century.

The recently published digital anthology (pukeahu anthology.org) tells me these things, and a whole lot more.

It’s full of the stories and histories of the area, involving a whole cluster and clutter of human activities.

Likewise the Dominion Post recently reminded Wellingtonians that the Maori names for Mt Victoria and Evans Bay meant respectively “Gazing towards Heaven” and “The Crying of the Seashore”. Our lives are richer when we know such things.