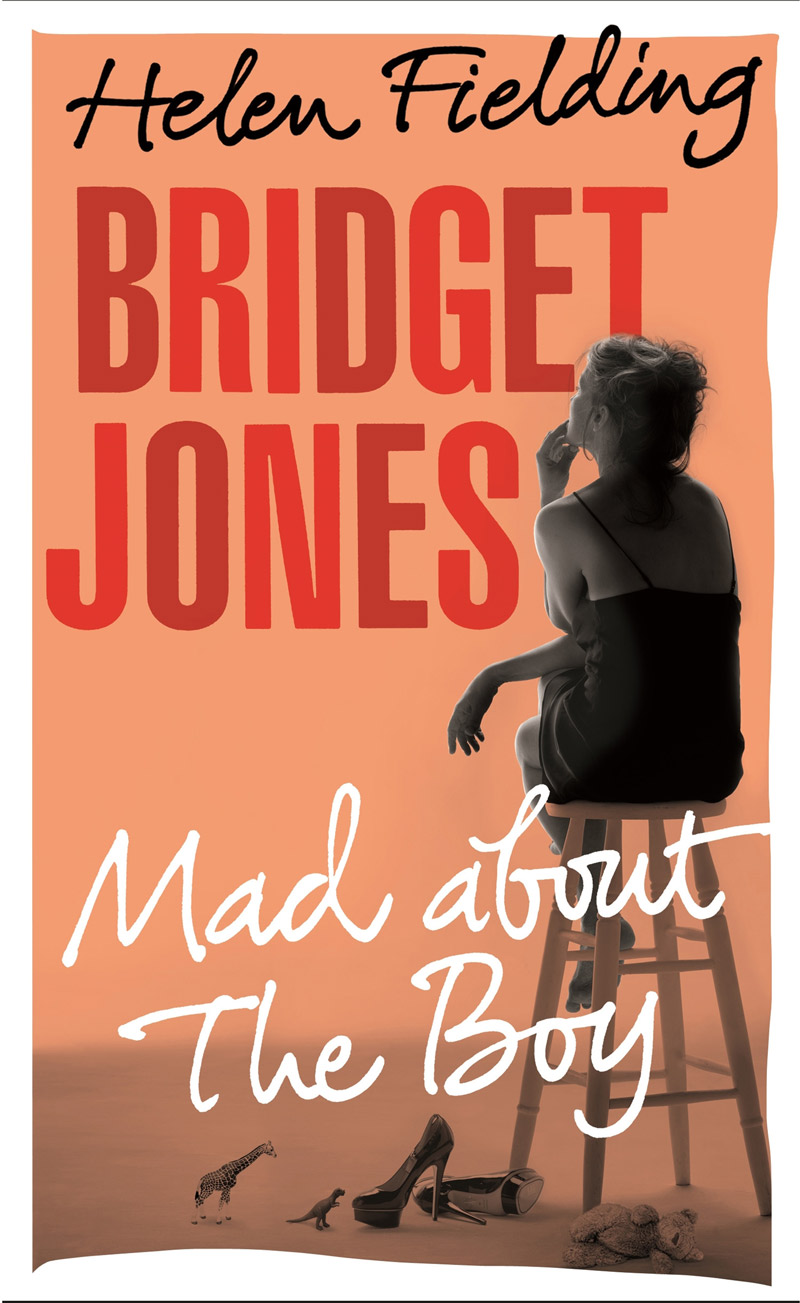 When the first two Bridget Jones books were published in the 90s, it heralded the beginning of an enthusiastic revival of chick lit. Here was a genre that marked out new territory for women, boldly asserting in bright, embossed cursive that you could be concerned with your career and count your calories. You could want a man, you could want sex, and you could damn well enjoy — and be anxious — about both.

Against the backdrop of third-wave feminism, Bridget Jones became the first in a long line of fictional characters who offered comic relief and camaraderie to a new generation of women: the ambitious, the imperfect, the insecure and the self-aware.

Twenty years on and she’s back: 51, widowed, and trying out Twitter. With Jonesy-esque clumsiness, Fielding has pressed the reset button, killing off Mark Darcy in the only way appropriate to his white-knight glamour (landmine via peacekeeping mission in Sudan), restoring the essential characteristic of any chick-lit heroine (singledom).

Unfortunately — and in classic mid-life crisis style — she’s been regressed right back to her teens and we’re presented with a woman who spends more time obsessing over a text message than caring for her two young children; a woman who begs her date at a party, “If we have sex will you promise you’ll call me and see me again, or maybe we could actually arrange the next date now?”

This stuff is no longer charming or funny. We no longer need to stake these broad, caricatured claims about female sexuality, least of all by a character with her heavy back-story.

Bridget has had a rough time. It’s only been five years since the love of her life has unexpectedly died. She’s a single mother. She’s approaching middle age (and presumably, menopause, though for some reason she never mentions this).

Despite this, we’re given only a series of kooky attempts to work the remote and find love on the internet, all of which fall flat on the page, after page, after page — and just when you think she might be having a moment of insight, she denies and regresses in a giggly, “Oh I couldn’t possibly go on, oh all right I’ll go on” kind of way.

It’s disheartening and demeaning. After 20 years, you want Bridget to be anxious about being a good mother, not the kind of person who, when her daughter gets a septic finger, idly notes that “it was hard to see how a responsible mother could have missed it” before checking her texts to see if “anyone had anything to say to make me feel better”.

You want her to be able to talk about her grief with the gravity of her experience rather than have it pop up as a plot device. You want her to care about her career and be engaged with the world around her, not be someone who has spent months working on a screen adaptation of “Hedda Gabbler by Anton Chekhov”, only to be corrected by a PE teacher that it’s Hedda Gabler with one “b”, and it’s actually by Ibsen.

You want her to have more respect than the woman who spends every work meeting sexting and who needs four weeks of reading self-help books (50 versions of What Men Want, What Men Secretly Want, and What Men Actually Want) to arrive at apparently ground-breaking (“be sure he makes you feel happy”) and inexplicably subservient (“on first date just go along with whatever he suggests”) epiphanies.

That’s not to say she doesn’t have her moments — there’s a particularly messy night with her children that ends with the beautiful recognition of how much she loves them, and some very funny and relatable reflections on growing old (“Have sinking feeling that very concept of attending Zumba may be linked to attempt to relive long-gone days of sexual possibility”). But these are rare moments, and mostly we’re left with a self-involved woman who’s given no chance to grow, and who’s gifted at the last minute a new white knight who validates her character failings by patronisingly loving her for being “such a mess”.

It’s not just unsatisfying, it’s immensely disappointing, because, while the mother of chick lit is back, rather than providing laughter or life lessons, she simply drains you of a certain kind of hope.