Metro's Best Schools in Auckland 2019: How to pick the right school

What makes a good school depends, almost entirely, on what you think education is for.

Jump straight to the data, provided by Kantar.

READ MORE: The place of tech in New Zealand’s classrooms

For others, an education is about soft skills, about simply learning how to live in a society — making friends, joining groups and fostering extracurricular interests.

That might mean taking leadership positions, with official or unofficial capacities. Or learning first-hand about people who are different from you, who grew up in different contexts to you and see the world through different eyes than you. It might mean learning how to deal with difficult people, whether students or teachers.

For most, though, an education is some undefinable mix of all of these. Most students (carrying the hopes and dreams of their parents) will want to come out of high school with qualifications that set them up for further opportunities, with certain values and a set of life skills.

The problem for us, in researching Auckland’s schools and sharing what we’ve found, is that you can qualify the first two — the acquisition of skills and procurement of qualifications — but the second two — values and personal skills — don’t generate data in the same quantifiable way and so are harder to rank or compare.

So, while we present here a comprehensive table of the academic achievements of Auckland’s high schools with enough results to be statistically reliable, we do so with a firm understanding of the limitations of this approach. The academic results of certain schools will be of interest to most parents and students when selecting a school (for those fortunate enough to be in a position to select a school), but we are under no illusion these are all a parent or student will be interested in. Few would choose a school on academic results alone. Nor should they.

This year, as last year and the year before, McAuley College, a decile-one school in Otahuhu, has done exceptionally well. More than 84% of students leave with either NCEA Level 3 (26.14%) or University Entrance (58.17%). Compared to other decile-one schools, the number of students leaving with UE is more than 40 percentage points higher than the average, and students do particularly well in the social sciences. Acting principal Anne Miles says McAuley teaches its students there are no barriers that can’t be overcome; the expectation is success. “We’ve always believed decile doesn’t matter, gender doesn’t matter. What matters is the person. I’d like to think the young women we send out into the world are confident, capable, self-motivated young women.”

It’s well known that Christian schools perform well academically, but what’s perhaps less widely recognised, in New Zealand at least, is that Muslim schools do as well. It seems faith-based education generally yields great results for students. At Zayed College for Girls, a decile-three school in Mangere, 75% of school-leavers gained University Entrance, compared with an average of 40.3% for its decile counterparts. Zayed students perform particularly strongly in English and the social sciences. Principal Regina Rasheed believes part of the reason religious schools do well academically is that their values are aligned with the values the students are taught in their homes.

The values taught in faith-based schools are not necessarily unique — values like respect, compassion and hard work are not confined to the religious sphere, she is at pains to point out — but this marrying of expectations between home and school works well for students. “The values of a faith-based school are the same values the parents want their children to aspire to in the home,” she says.

Giving the example of Muslim schools specifically, Rasheed points out that girls who cover their head in private settings, for example, will also feel comfortable wearing a hijab at school, where they will be taught why they cover at all. This holistic approach to learning looks at someone’s spiritual and physical wellbeing, not only their intellectual needs, which is a benefit to students. Finally, many faith-based schools are single sex, which Rasheed says does have a positive impact on learning, especially for girls.

One of the ways success in education may not be adequately represented in the data is how different educational outcomes are treated. So, a student who completes a secondary education to meet the requirements for getting into a competitive university course will contribute greatly to the apparent academic success of their school. But a student who wants to go into a trade isn’t necessarily counted in the same way. One reason is that most trade-related courses provide achievement standards or unit standards only up to NCEA Level 2. Many trades-focused students seek further relevant Level 2 credits in their last year at school that will lead to good careers.

Waitakere College principal Mark Shanahan says the New Zealand Qualifications Authority (NZQA) isn’t comparing apples with apples. Forty-two per cent of this year’s likely school-leavers at Waitakere are studying trade subjects, which means even if the college has a 100% pass rate, only 58% of students will be recorded as having UE. This is perceived purely numerically as a negative outcome. “It measures those kids who are doing those great trades as not succeeding.” This is despite the fact that New Zealand is facing a trades shortage, and pursuing a career as a builder, plumber or electrician is not only socially valuable but also financially rewarding.

Most of our research is based on publicly available data from the Ministry of Education and the NZQA. But, to obtain results that are not available through either the ministry or the authority, we approached schools directly. In declining to provide her college’s data, Diocesan School for Girls principal Heather McRae wrote to us to say that education is about much more than numbers and statistics, that it is about helping young people to grow into adults who can lead fulfilling and valuable lives. This means appreciating the many kinds of knowledge and learning that are just as useful as traditional academic subjects in supporting kids to become compassionate and ethical members of society.

We don’t disagree. Still, on to the data:

This piece originally appeared in the July-August 2019 issue of Metro magazine, with the headline ‘Best schools in Auckland’. 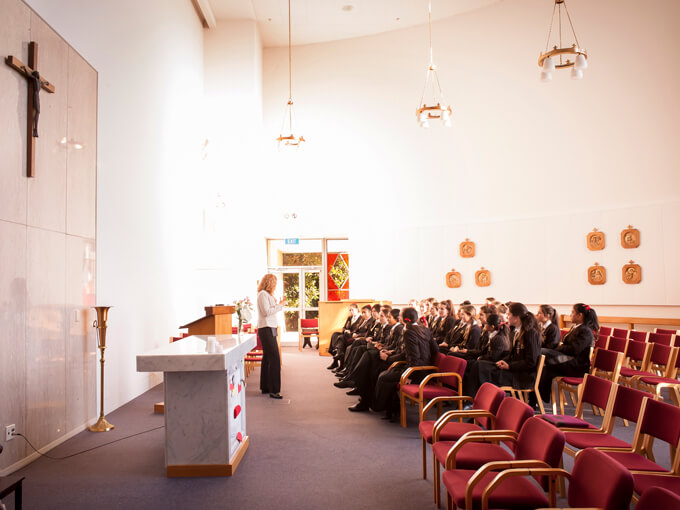 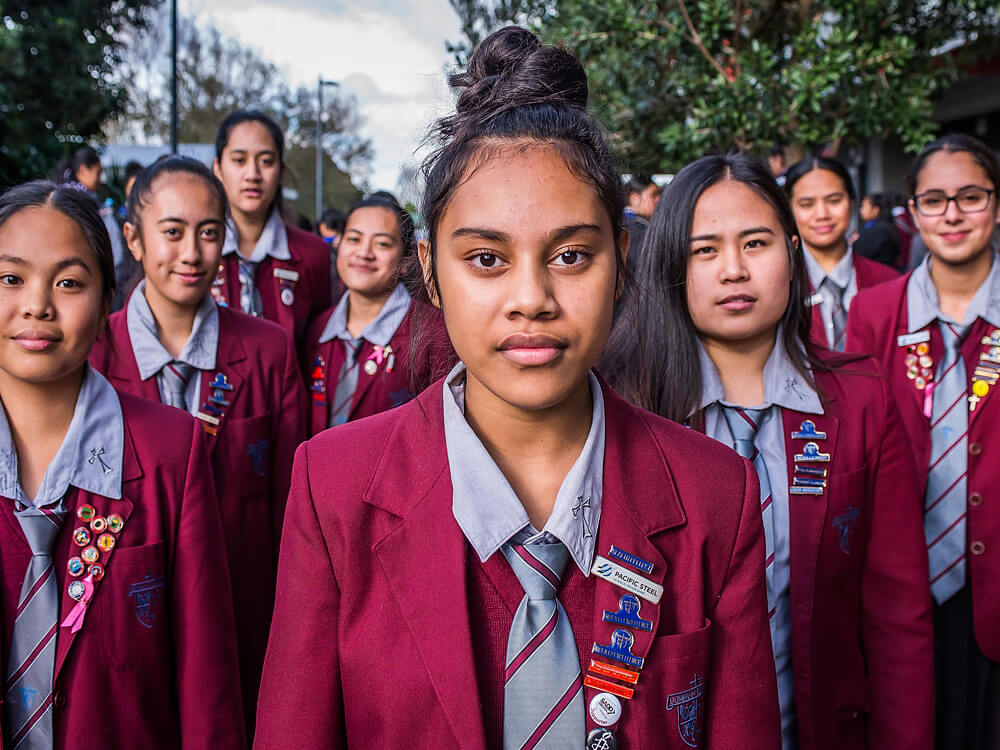 Schools
Metro's Best Schools in Auckland 2019: How to pick the right school
by Metro 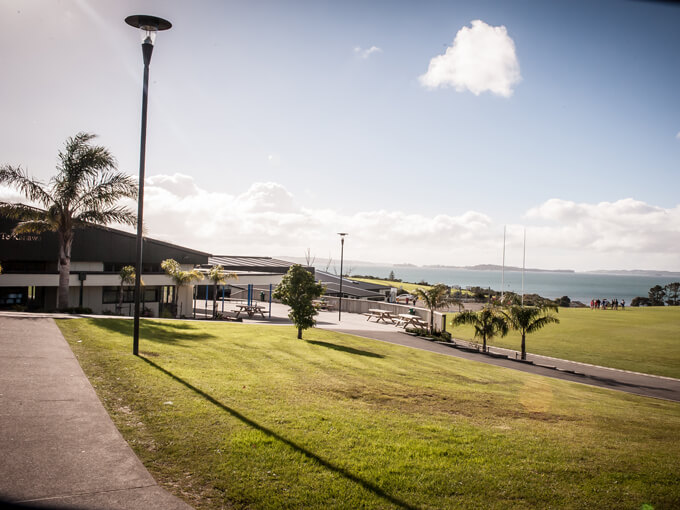 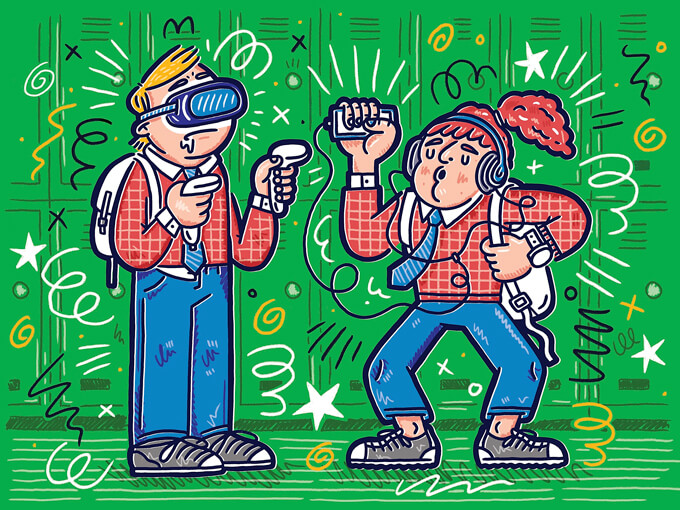 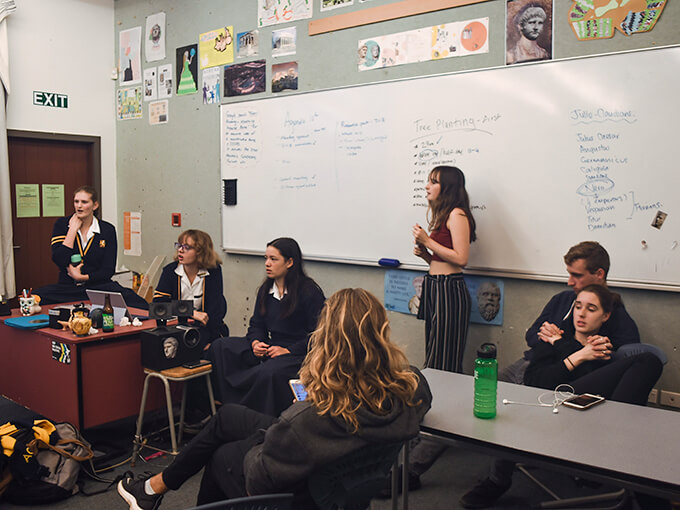 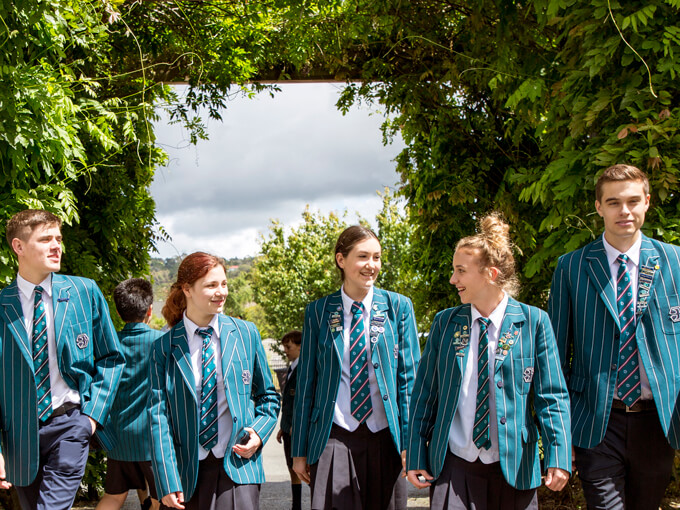 Schools
Going above and beyond: A genuine holistic education at Kristin
by Metro 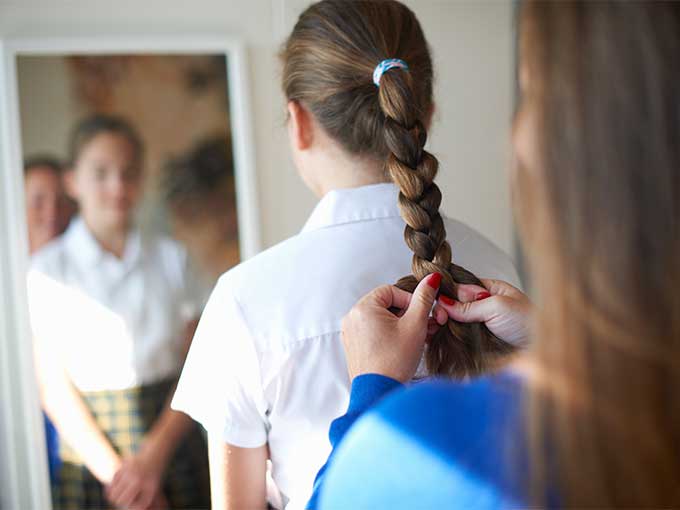