The best schools in Auckland 2016

For the latest list, you can find our Best Schools in Auckland 2018 article here. 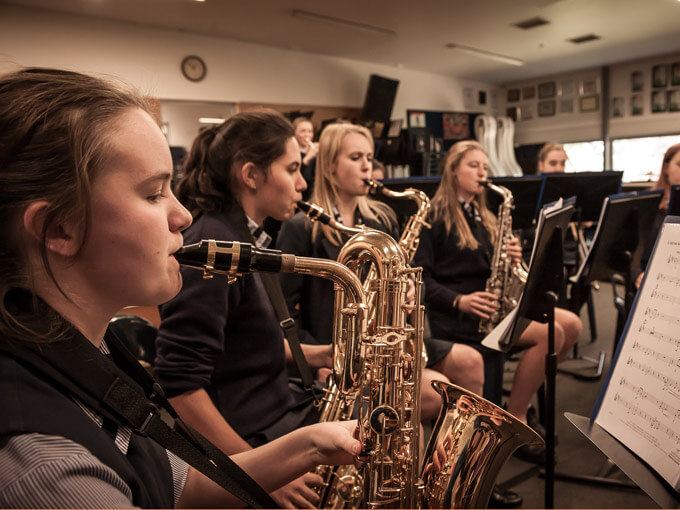 But Rangitoto is decile 10. Schools in the decile 9-10 band had a UE average of 68 per cent, which means that, statistically, Rangitoto didn’t increase its students’ chances of getting UE at all. Lynfield, on the other hand, is decile 6. The average in the decile 4-6 band was 50 per cent, so Lynfield punched above its weight.

Having said that, we believe Rangitoto is a good school. Most schools in this city are good. Rangitoto has a vigorous academic programme, an enormous and highly diverse extra-curricular life, lots of dedicated teachers and an overall record it can be proud of. Being average for decile 10 in New Zealand makes you a very good school indeed.

Most schools in this city are good. The one thing that really makes a difference, according to so much of the research, is the quality of the teachers.

Recently, the Economist published a major feature on schools, focusing on the one thing that really makes a difference, according to so much of the research: the quality of the teachers.

The one thing that turns out to make the most difference — in fact, according to Hattie, the only thing that really makes a difference — is “teacher expertise”. As the Economist reports, “All of the 20 most powerful ways to improve school-time learning identified by [Hattie’s] study depended on what a teacher did in the classroom.”

Facilities, class size, school size, uniforms, traditions, homework, single-sex or co-ed, the exam system… most of the things parents tend to worry about or look out for, they’re not nearly so important.

The trouble is, it’s not easy to find out about. There’s no such thing as the school with all the good teachers, or the school with all the bad ones, for that matter. They’re spread around, although the “elite” schools do have more than their share of the good ones, because they offer better salaries and working conditions. Even state schools like Auckland Grammar have privately endowed funds that add substantially to the state teacher pay scale.

It gets harder. It turns out teachers don’t know if they’re any good anyway. The Economist reports that 40 per cent of teachers in the OECD have never seen another teacher in action. Also, that despite extensive commitment to professional development (PD), only one per cent of PD courses in England in 2011 were effective in improving teaching practice. Three out of five “low-performing” teachers in the United States “think they are doing a great job”. It’s all a bit depressing.

And here’s a statistic with profound relevance to New Zealand: according to researcher Thomas Kane at Harvard University, “if African-American children were all taught by the top 25 per cent of teachers, the gap between blacks and whites would close within eight years”.

Could that be done here? “Elite” schools, even the private ones, are government subsidised, and yet that allows them to employ many of the best teachers in classrooms that need them least. What if the government got serious about putting far more of them in the classrooms that need them most?
Could it tie “elite” school funding to a commitment to lend their teachers to low-decile schools? Or, even better, could it simply offer vastly better salaries and working conditions to teachers in low-decile schools?

Meanwhile, you may be wanting to choose a school for your child. Check out our “24 things to know before you choose a school” guide, and note:
• The school with the best academic record in Auckland is St Cuthbert’s College.
• The school that achieves the best academic results relative to its decile status (which is another way of saying the school that adds the most value) is McAuley High School, a decile 1 Catholic girls school in Otahuhu. All Catholic schools in Auckland perform extremely well.
• Last year, we reported that Auckland Grammar School, Epsom Girls Grammar and Macleans College were the standout state schools, and when the 2015 data is all available we expect they will all still be there or thereabouts.
• As our story on gender achievement shows, the mainstream school that recorded the best UE results for girls in Year 13 was not a Catholic school or any kind of single-sex school, but Western Springs College.
• As the same story shows, the mainstream school that achieved the same feat for boys was also Western Springs. They’re doing something right out there by the zoo.

We didn’t produce a giant table in the schools issue of the magazine this year, as we did in previous years. They’re hard to read and can be misleading, and they have also sometimes been missing important data. The Ministry of Education will shortly be releasing a big range of data that’s not yet publicly available, and we’ll be using that as the basis of our new analysis and commentary, which will be presented in bite-size chunks rather than a mega table.