Best schools in Auckland 2017: What the stats say

Metro digs down into academic achievement across all Auckland secondary schools. Here's the top ten things we found in our tables. 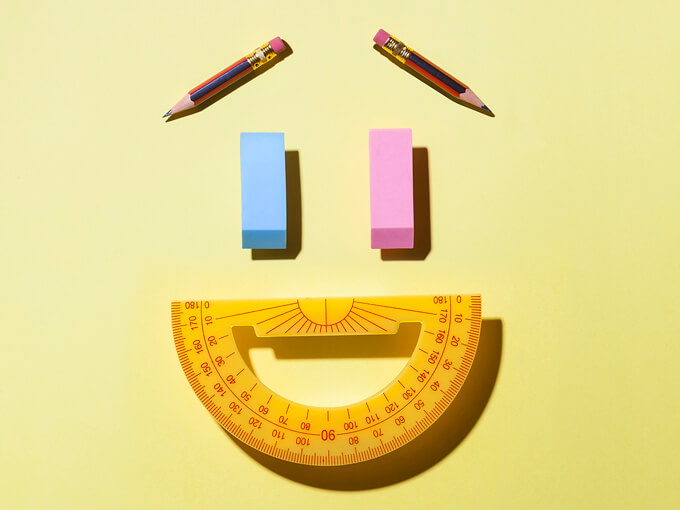 What should you look for when choosing a secondary school in Auckland? Metro’s Best Schools in Auckland issue ranks the top schools by pass rates and analysing all schools by academic achievement. Here’s some of the key information we’ve dug out of the stats for you.

NB: You can find our Best Schools in Auckland 2018 article here.

Data sourced from the Ministry of Education (educationcounts.govt.nz), New Zealand Qualifications Authority (NZQA) and schools. Not all 2016 data was available. Where unavailable, 2015 data has been reported. Some percentages have been rounded.

Academic results do not indicate the quality of a school and should not be used as the sole basis for choosing one.