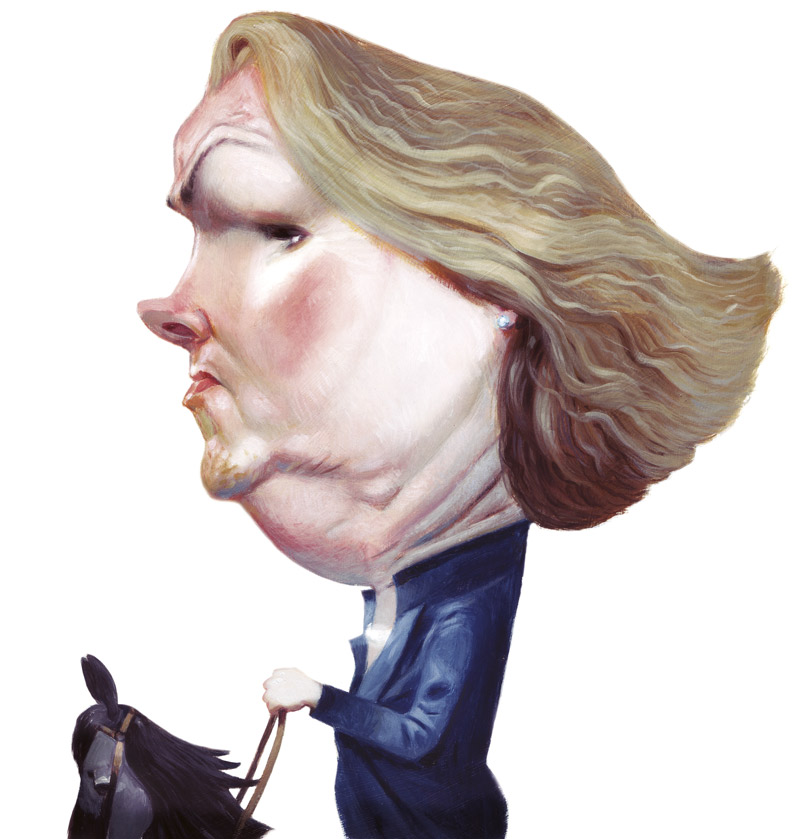 I got my best friend in the world when I turned eight years old.

I remember it as though it was yesterday. The milking had just finished and it was time for my present.

“We have a very special surprise for you, Judith,” they said to me. “We talked with Mrs Morris and the headmaster and we all agreed you’re ready for this.”

I followed them out to the garage. Dad opened the door and turned on the light. There it was. A high horse.

Dad said to me, “Now you might want to give it a bit of practice first. People can fall off these things until they know what they’re doing.” He gave me a leg up, and straight up I went, into the saddle. I felt as though I’d been sitting there all my life.

Mum and Dad smiled at each other and looked up at me. Mum said: “You’re a natural.”

I called him General Excellence — “The General”, for short. My best friend, my constant companion.

At school, the two of us won all the debates;  all the arguments in English and Social Studies and Geography and most of the arguments in the playground. If you pulled the girls’ hair or got up to no good behind the bike sheds, we were on to you.

It was a bit of a surprise to get to law school and discover that so many other people had one as well. But not too many people know how to sit up ramrod straight on top. I handed out a lesson or two.

The fantastic thing about a high horse is how clearly you can see everything below you: in court; in partners’ meetings; at the District Law Society; and, of course, when the likes of Mallard and Little tried to make the ACC my own little accident.

God help us, you see it all in Parliament.

I saw David Benson-Pope, and called him a pervert, but did they thank me? Not a dicky bird, frankly, but never mind.

When John made me a minister, he gave me the sweetest present. A polo mallet. He said to me: “I’m pretty relaxed how much you use it, Judith. Just don’t go accidentally hitting any of us, eh?”

It took a little while to get the hang of it.  I kept trying to scone Barry Matthews, but the bugger was surprisingly good at ducking.

I’ll let you into a wee secret. The General and I can talk to each other. One of the first things he told me was “Small business is the backbone of New Zealand, Judith.”

I still stay very much in touch with the hard-working small businessmen and women of this country. Whenever I want, I can just lean down, pat them on the head, and say: “I was one of you, once.” And I was. When we had the restaurant, I’d make the cakes at 6am every morning. I could do the lot without dismounting.

Sometimes the General whispers to me, “Now?”

First published in Metro, May 2012. Illustration by Daron Parton.