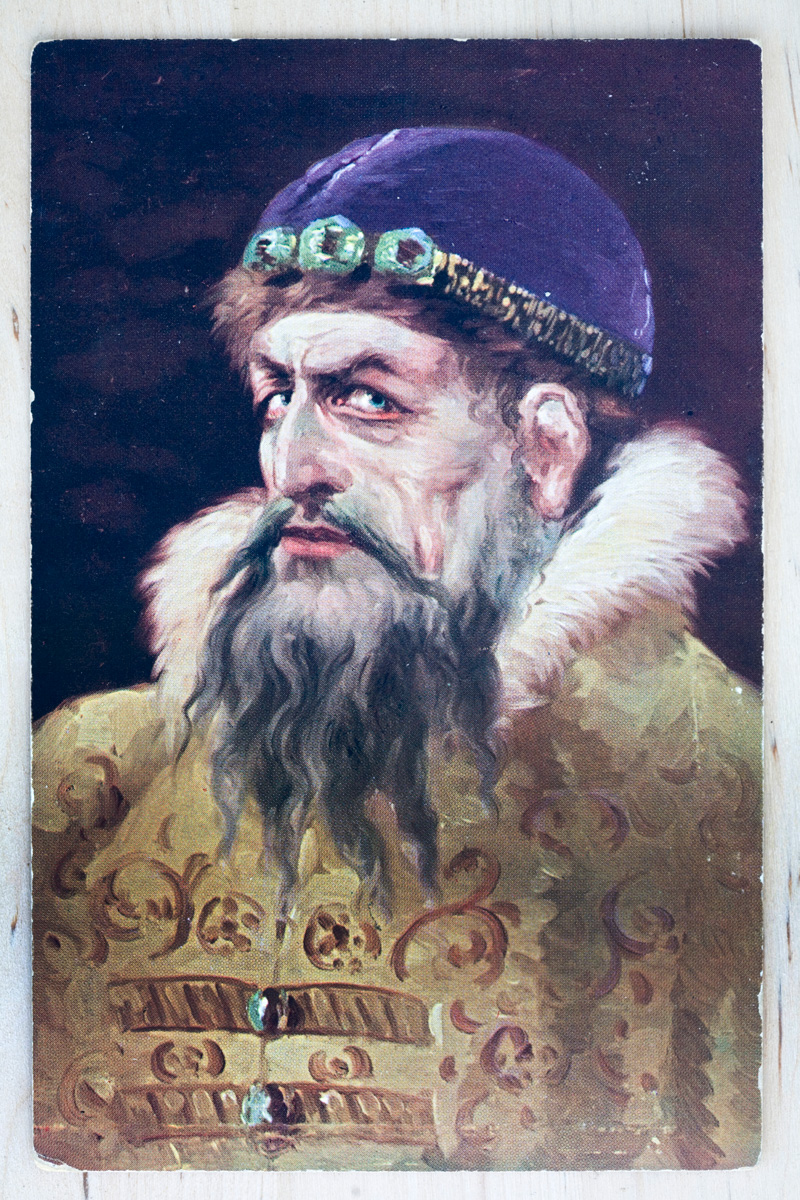 An all-powerful overseer could ensure the City Rail Link is built on time and within budget.

Globally, Oxford University Business School has found, more than 90 per cent of major public infrastructure projects are completed late and well over budget. Tunnels and railways are among the most notorious.

A century after Auckland’s Central Rail Link (CRL) was first proposed, residents have broadly agreed to endure five years of enormous disruption in the central business district to build it. In return, we’ll take a step towards the rapid-transit network most First World cities have enjoyed for generations.

The cost is estimated to be $2.5 billion, of which Transport Minister Simon Bridges has secured the government’s half from Bill English, while Auckland’s lame-duck mayor and council haven’t quite found their share. Despite this, work has already started and, according to the Oxford University research, once these projects have begun they are never stopped, no matter how great the delays or how massive the cost blowouts. Come what may, the CRL is on its way.

Come what may, the CRL is on its way. Realistically, though, it will be more than a decade before anyone gets to cut the ribbon.

Realistically, though, it will be more than a decade before anyone gets to cut the ribbon. By then, English will be at the World Bank, Bridges will be a struggling Opposition leader against a popular Labour prime minister none of us have heard of yet, and Brown will be doing pro bono work on the boards of Asian banks. If anyone is still interested in them, they’ll be blaming each other for the CBD traffic disruption lasting twice as long as expected and for the unexpected $5 billion of extra debt that needed to be raised.

Perhaps worse, there will surely be further commercial manoeuvring involving the likes of Cooper & Co and Precinct Property over the future development of Queen Elizabeth Square and the old Downtown complex. With the commercial viability of downtown office space under question, there is always a risk the entrance to the city will become an acre-scale duplicate of the Elliott St wasteland, complete with hot-dog stand and seldom-used reverse-bungy.

None of this is to say the CRL should not proceed. It should have been built in the 1920s, when first proposed, rather than the 2020s. But it demands proper accountability. As noted, that cannot come from Bridges or Brown, or “the government” or “the council” as abstract entities. We know very well that those entities refuse to be held accountable for anything. The former has brought us projects like Novopay, which fails to pay teachers on time. The latter went eight times over budget on the cladding repair bill for its own new headquarters in Albert St. In neither case do we know who did due diligence, who was responsible for the project, or whether they still have a job.

For a project that will cost billions, involves enormous commercial and engineering risks and will massively disrupt the CBD for at least five years, we need a tunnel czar. Their job would be to take control of the project from beginning to end, to personify it and be accountable to the public. Preferably they’ll be someone with a record of success in one of the fewer than 10 per cent of major infrastructure projects around the world that the Oxford University work suggests were not debacles.

They should be given enormous powers to drive it through. They’ll want to be paid a fortune, and fair enough. They will need to have an outstanding commercial background and probably some senior military experience overseas. They will be the sort of person who, when the construction company comes asking for another $500 million or a six-month extension, knows exactly how to tell them to go fuck themselves rather than start to find a way to push the request through the system, like a good bureaucrat would.

The tunnel czar may sound like an unnecessary expense, but without anybody in such a role, we know exactly what will happen: responsibility will fall between the government, the council and the construction firm and we’ll hit 2030 with the CRL still unfinished and already 100 per cent over budget.