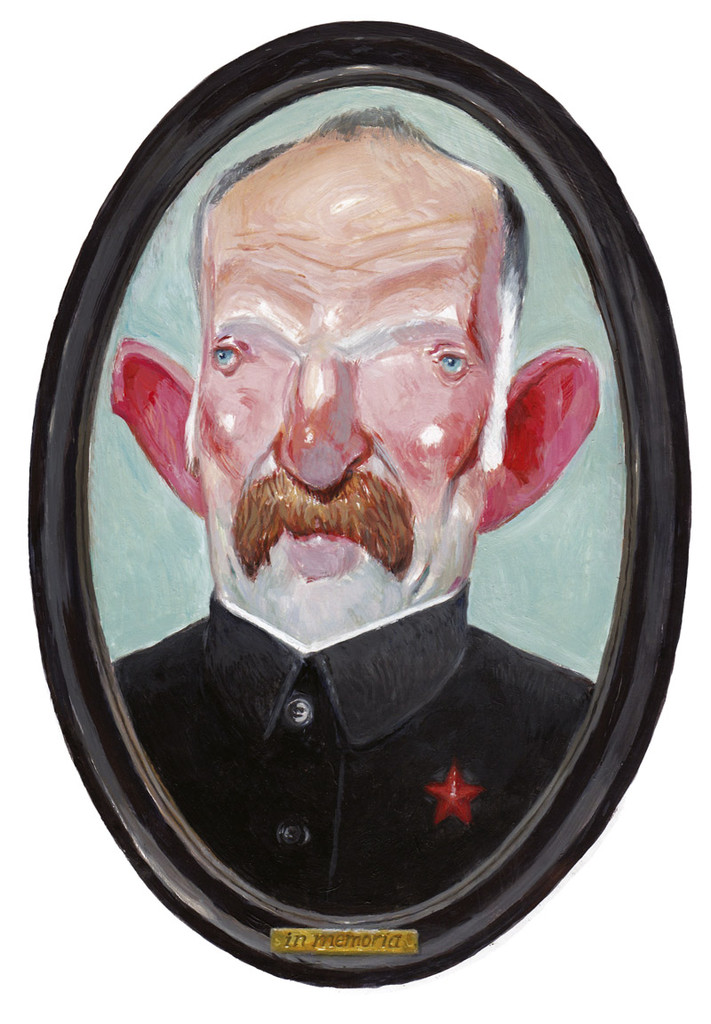 Korea’s president Gareth Morgan died this morning. He was 94.

He had been clinging to life for two months after sustaining mortal injuries on a visit to New Zealand. A disbelieving public in Korea, where “Dearest Gareth” is revered and adored, were shocked by reports that an angry mob had tarred and feathered him, strapped him to a quad bike and propelled him over a sheer bluff, leaving him to plunge 400 feet into a cage of unfed feral cats. YouTube viewers said he put up a spirited fight until a sympathetic police officer intervened two days later.

The mob was not in a forgiving mood. One said: “No bastard says something like that about Sir Richie McCaw unless they want a hiding.”

Morgan was a self-made success, going from a modest upbringing in Putaruru to a degree in economics, which equipped him to create a computerised horse-betting program and also one of the country’s foremost economic consultancies.

An accidental millionaire in New Zealand 10 times over, he maintained it was “ridiculously easy” to make money as long as you weren’t “stupid about it”.

He had made fortunes from investments as varied as his son’s TradeMe enterprise, a KiwiSaver fund, and a nuclear-powered dolphin farm.

He eschewed the trappings of success, contenting himself with a modest car, a Harley-Davidson, travel and philanthropy.

His enthusiasm for funding research into, and debate about, vexing social, economic and scientific issues inevitably put him at odds with New Zealanders. Many wondered aloud, “What sort of freak wouldn’t spend it on a super-yacht and a trophy wife?”

A follower of truth and hard data wherever it might lead him, he often annoyed his fellow New Zealanders with plain talk about issues such as the economy, the environment, the welfare state and taxation.

Most of his proposals — many of them as sensible as they were bold — passed without comment, but when he proposed ridding the country of the domestic house cat, all of New Zealand had an opinion, almost all of it hostile.

An enthusiastic exponent of the pig-wrestling approach to life, he relished the response. Every proposal from that point on would prove to be more provocative, none more so than his “Rugby: Seriously, what’s the point?” campaign.

An adventurous traveller, Morgan had long dreamed of uniting North and South Korea. When belligerent rugby fans made life untenable in Wellington, he decided to act. He moved to Pyongyang.

Deploying the tried-and-true tactic of researching topical issues and publishing the findings, he became, almost overnight, the oracle of the peninsula.

Politicians and diplomats watched in awe as the straight-talking man from Down­under produced what had eluded them all for decades: a true basis for unification.

One politician remarked to a visiting New Zealand reporter: “This guy talks so much sense. What were you thinking?”

Reunification was followed by an un­precedented economic boom, with Morgan playing a pivotal role, both as President and economic titan. At the time of his death, he chaired no fewer than 72 Fortune 500 companies, including Samsung-Microsoft-Google.

The salvation of his native home forever eluded him, however.

He offered to settle New Zealand’s foreign debt of $350 billion if it would undertake a package of economic reforms such as a capital gains tax and the “Big Kahuna” of welfare reform he had once mooted. Prime Minister Paula Bennett declined the offer. “It all sounded a bit too good to be true,” she told Breakfast at Seven Sharp. “There are no shortcuts in life. At the end of the day,” she said, “Kiwis like to put their money into houses.”