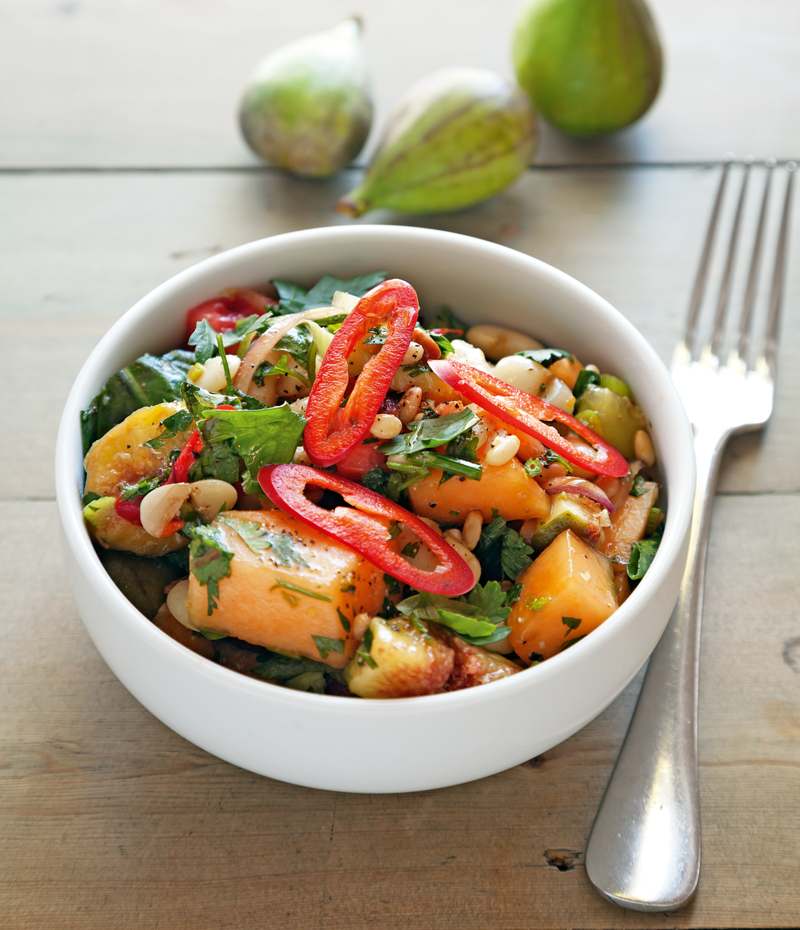 Kokako’s salads are compiled daily at 8am, in two big steel trays that allow the chef maximum freedom to toss, massage and sprinkle (picture Tom Cruise in Minority Report). Each morning, he improvises with ancient grains, seasonal herbs and fruit to create two masterpieces — one usually vegan and one with all that’s left. –  Jesse Mulligan

At Kitchen, the delightful restaurant in the bowels of Hotel DeBrett, they serve a sophisticated, utterly charming dish of cider-cured salmon. A moist piece of slightly sweet cured salmon is topped with tasty crab ricotta and sits on a hot selection of seaweed (which they call sea vegetable), including karengo, with a foamy, flavoursome crayfish bisque, punctuated by blanched almonds for a change of texture. Simply delicious. – Michael Hooper

As well as serving beautiful eighthirty coffee and breakfast basics done well, Cereal Killa (Dominion Rd) offers gems like the rich and delicious mince on toast. A welcome alternative to bacon and eggs, this modern take on an old-fashioned domestic standard is served on a large homemade potato rosti with borlotti beans and a generous garnish of parmesan. – Delaney Mes

Non Solo Pizza’s zucca alla griglia is pumpkin as you’ve never seen it — presented in a pile of curly ribbons. The menu says “grilled” but the pumpkin looks more like it’s been mandolined then hardly cooked at all. It crunches under the bite, and comes dressed in olive oil, balsamic and rosemary. Completely addictive. –  Jesse Mulligan

They go to a lot of trouble to make pig’s head at the Tasting Shed. It’s braised in the restaurant’s 17-month-old master stock, deboned, rolled and set, sliced, slathered with mustard, crumbed and fried (influences of The French Laundry?). Two generous medallions are served on a pickled onion purée, topped with carrots and coriander and finished with a cumin-and-lemon-based pickling liquid. Quite something. –  Connie Clarkson

The small woman wearing the scarf fringed with coins in a Turkish stall in the night markets is Birgual, and the dish she makes that I’ve fallen for is called gözleme. It’s a traditional savoury pasty, handmade, hand-rolled and cooked over a griddle, like a huge flat Cornish pasty. Göz means “eye” in Turkish: a little ball of dough is rolled wafer thin and filled with a choice of spinach and four cheeses, or spinach, feta and lamb or chicken. Birgual dishes it up hot, straight off the griddle with harissa (a Tunisian hot sauce). Finger-lickin’ good! – Connie Clarkson

This story appeared in the April 2013 issue of Metro.