Cafe trends you wish would die 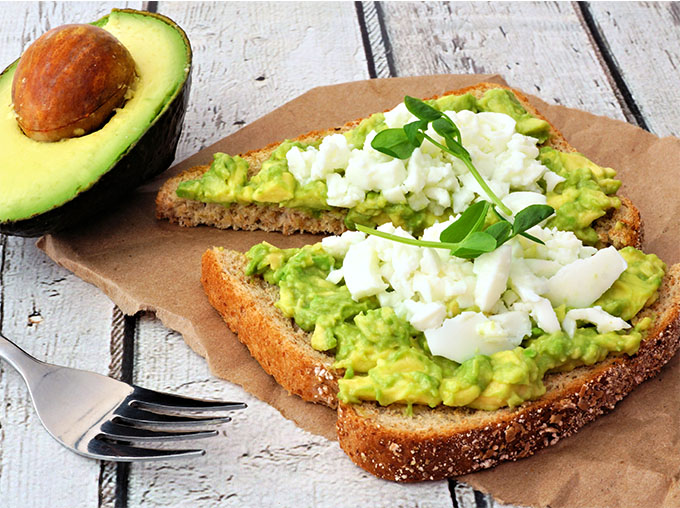 “Putting a smoothie in a bowl rather than a glass does not make it a new category of food, nor is it any healthier.”

“When there are no dogs around that day.”

“Cutlery wrapped in a soggy paper napkin. Why?”

“Adding an inch-deep cinnamon dusting to my coffee without asking #spiceupyourlife!”

“Serving the food in hats instead of on plates.”

“Words of inspiration written on pavement chalkboards. Shut up! I just want a coffee.”

“Giving toddlers megaphones to play with.”

“When your food arrives and everything is perfect but it doesn’t fill the emptiness inside and doesn’t numb the pain.”

“No complaints, I am just SO joyful someone made me some food, overcharged me for it & I don’t have to listen to teens squabble about dishes.”

This article originally appeared in the November/December 2016 edition of Metro magazine.