The decision resulted from growing concerns within the Chinese community

This year’s Auckland Lantern Festival – which attracted 175,000 people last year – has been cancelled due to growing concerns over the novel coronavirus outbreak.

This article was originally published on RNZ and has been republished with permission.

Auckland Tourism, Events and Economic Development (ATEED) confirmed this afternoon that the decision to cancel the festival resulted from growing concerns within the Chinese community.

“We fully respect the wishes of the Chinese community who have shared their culture and tradition with Aucklanders through the Lantern Festival for 21 years,” said ATEED spokesperson Steve Armitage.

The four-day festival, which attracted 175,000 people last year, was scheduled to start next Thursday, 13 February.

“It’s sad that the festival won’t be going ahead this year, but it’s important to respect the wishes of Auckland’s Chinese community, many of whom don’t feel it is appropriate to celebrate the festival given the ongoing coronavirus outbreak in China and its toll on life there. I look forward to the Lantern Festival returning to Auckland next year and its celebration of Chinese culture and Auckland’s multiculturism,” Mr Goff said.

A number of other community events have also been cancelled or postponed due to health concerns, including the Whau Chinese New Year Festival and the Northcote Chinese and Korean New Year festival.

He said a lot of people in and around Northcote travelled to and from China around this time of the year and it was important to put public safety first.

“We did it with reluctance, but the feedbacks we were receiving both from many of the Chinese groups that were performing or due to perform at the festival, and also those who due to be coming along is although there is no known cases in New Zealand, they were fearful of the fact of so many people being together in one place,” he said.

Holmes said the event will come back next year.

This article was originally published on RNZ and has been republished with permission. 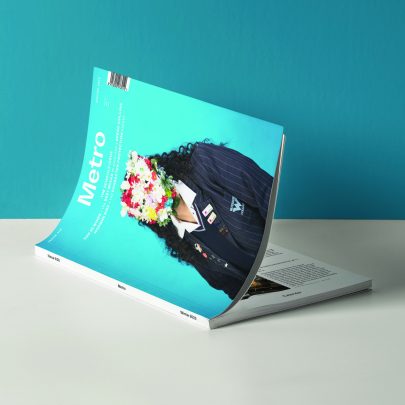 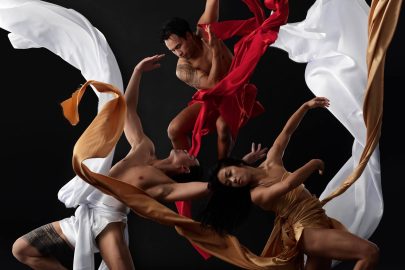