Dave Verheul was fermenting apples and brewing his own vinegar long before kombucha hit the shelves of Farro Fresh. The brains behind the original Matterhorn restaurant in Wellington, and now Town Mouse and Embla in Melbourne, Verheul has always innovated by ignoring the outside world and focusing on the things he loves.

That’s according to two former Matterhorn chefs, Carlo Buenaventura and William Cook, for whom Verheul has become a bit of an idol. “It wasn’t really until I left his kitchen that I realised the affect he’d had on me,” says Buenaventura, who started at Matterhorn in 2012, becoming friends with pastry chef William Cook in the process. “He was very obsessive in a way,” Cook explains, “you couldn’t just set up your section how you wanted to, no, it all had to be done a certain way. The way we folded the towels, the number of spoons you had for service, it was all important to him.”

“He viewed the kitchen like an orchestra; if everyone played their instrument in the same style, at the right time, it produced something beautiful.”

When Buenaventura and Cook were reunited at Ponsonby Rd restaurant Orphans Kitchen in 2014, their unique training created synergy in the kitchen, and it wasn’t long until everyone was folding towels the correct way. I realised after our interview I should have asked for a demonstration – as a non-chef, I can’t quite imagine a wrong way to fold a towel. But it was early in the morning, and I was conscious of keeping my questions brief so that Buenaventura could begin his shift at Fish Fish, the Ponsonby Central fish restaurant he’s moonlighting at while he focuses on his and Cook’s new dining pop-up The Cult Project. 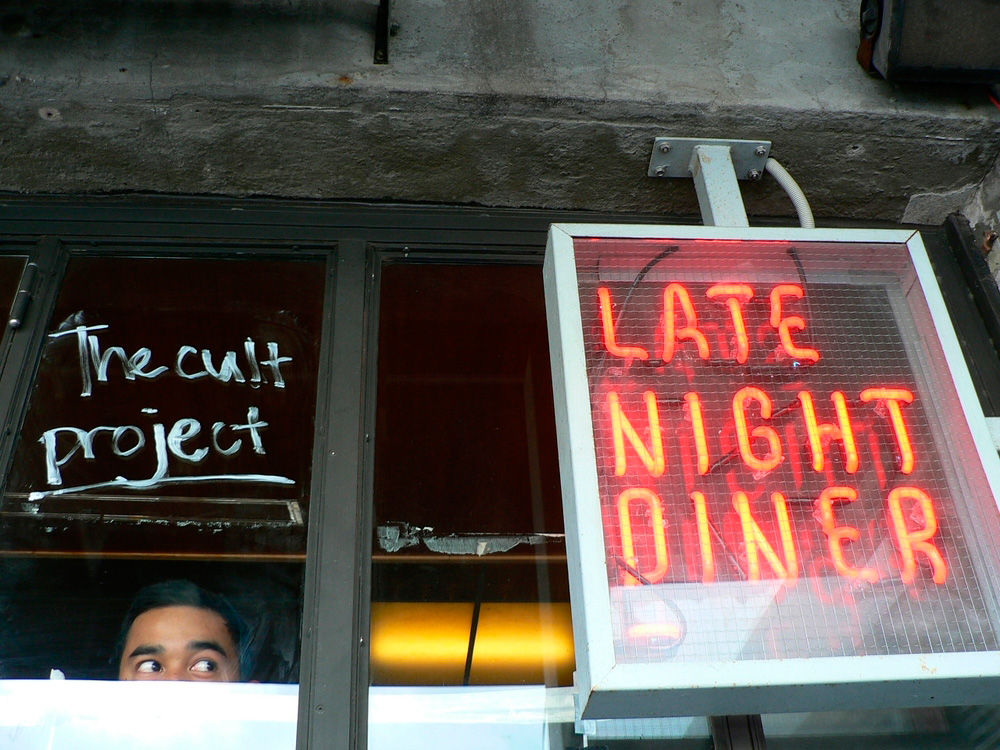 “It’s called The Cult Project because we want to bring people together on a weekly basis to obsess over food,” Buenaventura explains. For the next seven weeks, the pair are running two Cult Project dinners a week at alternating venues: newly opened Madame George and the currently-closed Late Night Diner.

The Cult Project style is technical in a way that might not be immediately obvious. The menu for the first event features a main of beef, avocado, bitter greens and a cucumber and kombucha vinaigrette, its simple description belying a four-day process of ageing and cooking sous-vide before searing and charring. Meanwhile Cook’s passion for fermenting and alternative milks can occupy him in the kitchen for days, and will show up in unexpected places at the first dinner; in a kahawai ferment used to make homemade fish sauce, and in a sour cream made from sunflower “milk”. The boys’ home fridge is well and truly full. 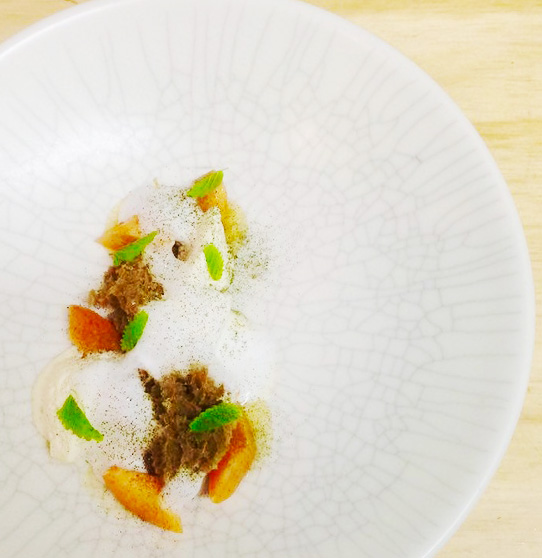 Perhaps the most exciting thing about The Cult Project, though, is the way in which these two young chefs are looking at Auckland’s dining scene as distinctive. They are influenced by the flavours of Auckland’s multiculturalism, their tastes informed in particular by Buenaventura’s Filipino upbringing. They seek out native bush ingredients and unusual, seasonal produce to recreate the flavours of myriad cuisines.

The Cult Project would eventually like a permanent home, but the pop-up approach suits them for now. “To use a music analogy, eventually we want every dish to be a hit single – no, a theme song – but until we get to that point, we have to keep releasing mixtapes and see what sticks. It’s a fun process,” says Buenaventura.

Be part of that process by booking tickets to one of their events: the first is taking place on Tuesday 23rd February and costs $60. thecultproject.co.nz

When: Every Tuesday and Friday evening until April.
Where: Madame George, K’Rd, and Late Night Diner, Ponsonby Rd.
Tickets: $60 excluding drinks, which can be purchased separately on the night. Book in advance at thecultproject.co.nz