Tami Neilson: My life in clothes

This article was first published in the October 2015 issue of Metro. Illustrations: Alex Scott.

I wore this black gown the very first time I performed Dad’s song “Lonely” when shooting the music video. I didn’t realise how overwhelming it would be. There were five or six people in the room. Almost every take, I would break down at the end of the song.

My new album, Don’t Be Afraid, really began in 1972 when Dad started the song “Lonely”. He was missing Mum while he was on tour across Canada. My brother Jay and I found it on his computer the week that he died. We pretty much know all of his old demos. This one we had never heard and we were so surprised. I rewrote the lyrics so it’s about Mum missing Dad. It’s hard for me to sing but it’s also healing.

I was inspired by a clip of White Christmas with Rosemary Clooney. She is wearing a black velvet gown with a big fishtail and white gloves. So elegant and glamorous. I’d been a judge at the Miss Pin Up New Zealand competition. So many of the finalists were in these incredible gowns that were made by Judy Dee of Curvy Couture, so I looked her up. She’s in Hamilton. A few weeks later, I was down for the Country Music Awards. I walked in and the dress was on a mannequin and I was gobsmacked. I’m planning on wearing it again on the red carpet at the New Zealand Music Awards. It transports you. Suddenly you feel like you’ve stepped into Old Hollywood.

The dress transports you. Suddenly you feel like you’ve stepped into Old Hollywood.

I’ve always gravitated towards other eras. As a teenager, or preteen, I was heavily influenced by Anne of Green Gables, Jane Austen. I used to wear skirts with big petticoats under them. We started travelling [as a family band] when I was 12 and we were on the road until I was 19. Because I didn’t grow up going to high school or being influenced by my peers I think I was very directly influenced by whatever I was reading, whatever music I was listening to and whatever movies I was watching.

It’s very rare that you’ll see me in pants. I’ll pretty much wear skirts or dresses all the time. You do have your slob days, especially when you’re the mum of two. The daycare drop-off is sweats, but the pickup is always nice. 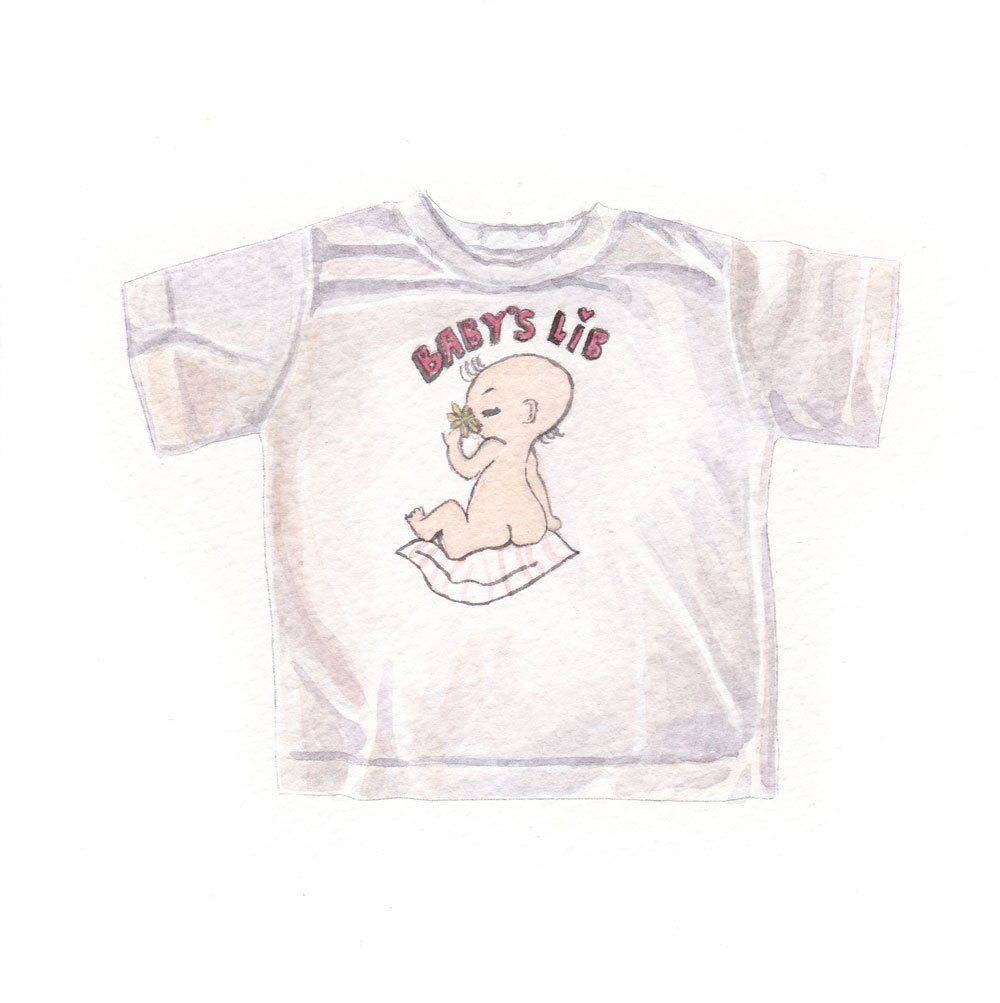 My dad and mum were a duo for seven years before they started having kids, then Dad went out as a solo act and a comedian. One of his joke songs was “Baby’s Lib”, all about babies protesting. One of his fans made me and my little brother Jay Baby’s Lib T-shirts. I can’t believe it’s come across the world with me. 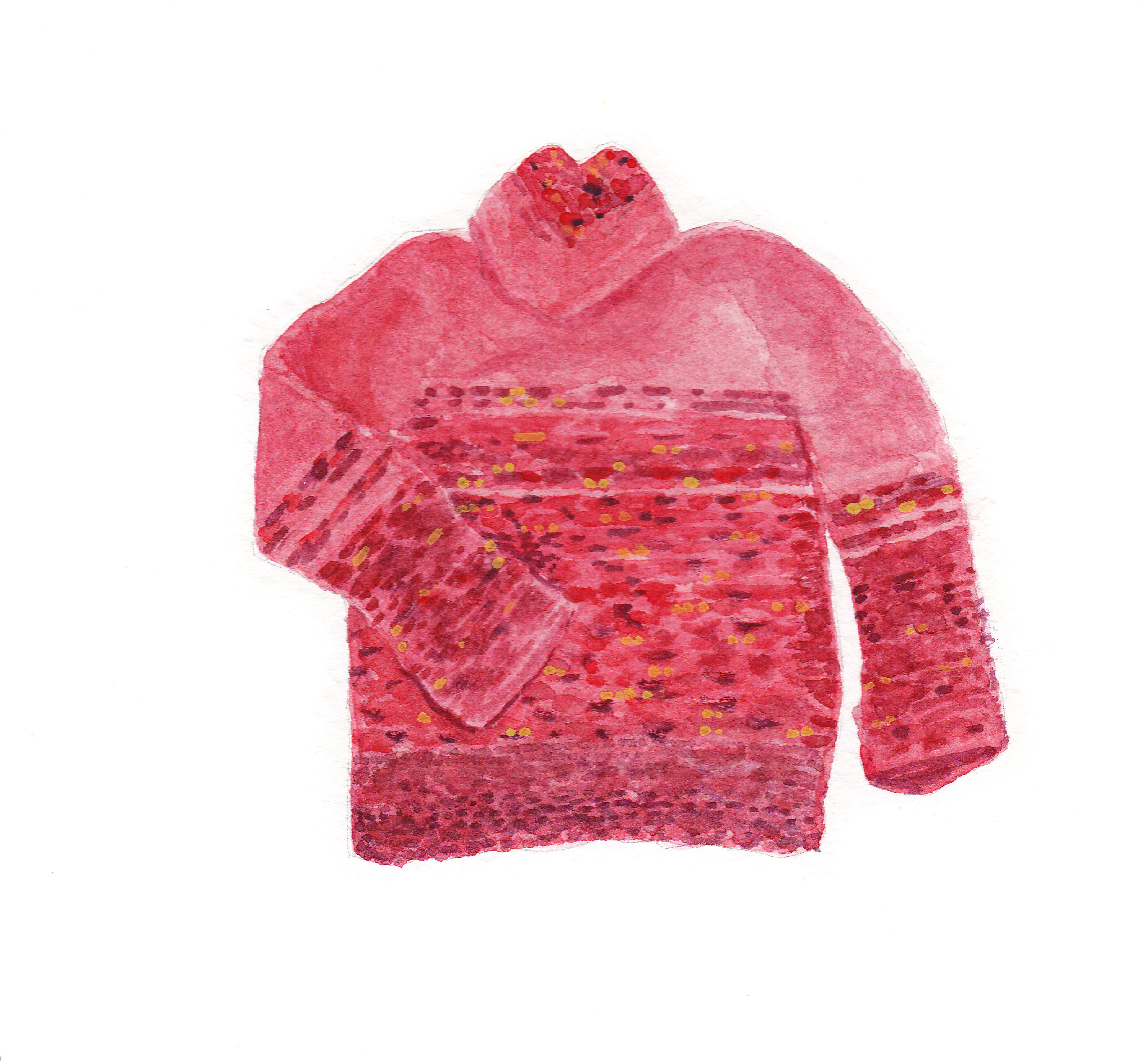 This pink sweater is zooming way forward. It’s special for a couple of reasons: my mum knitted it, but also Grant proposed to me when I was wearing it. I had been in New Zealand for a year when he got the opportunity to do peacekeeping in the Solomons. I said I’ll go home [to Canada] for six months while you do that. About half way through his deployment, he was allowed two weeks’ leave.

He flew over in February, going from a tropical island to the dead of winter. I planned for us to go cross-country skiing. The snow was up to our waists.

It was really special he asked in the snow in Canada because he wanted to do the old-fashioned thing and ask my dad’s permission. 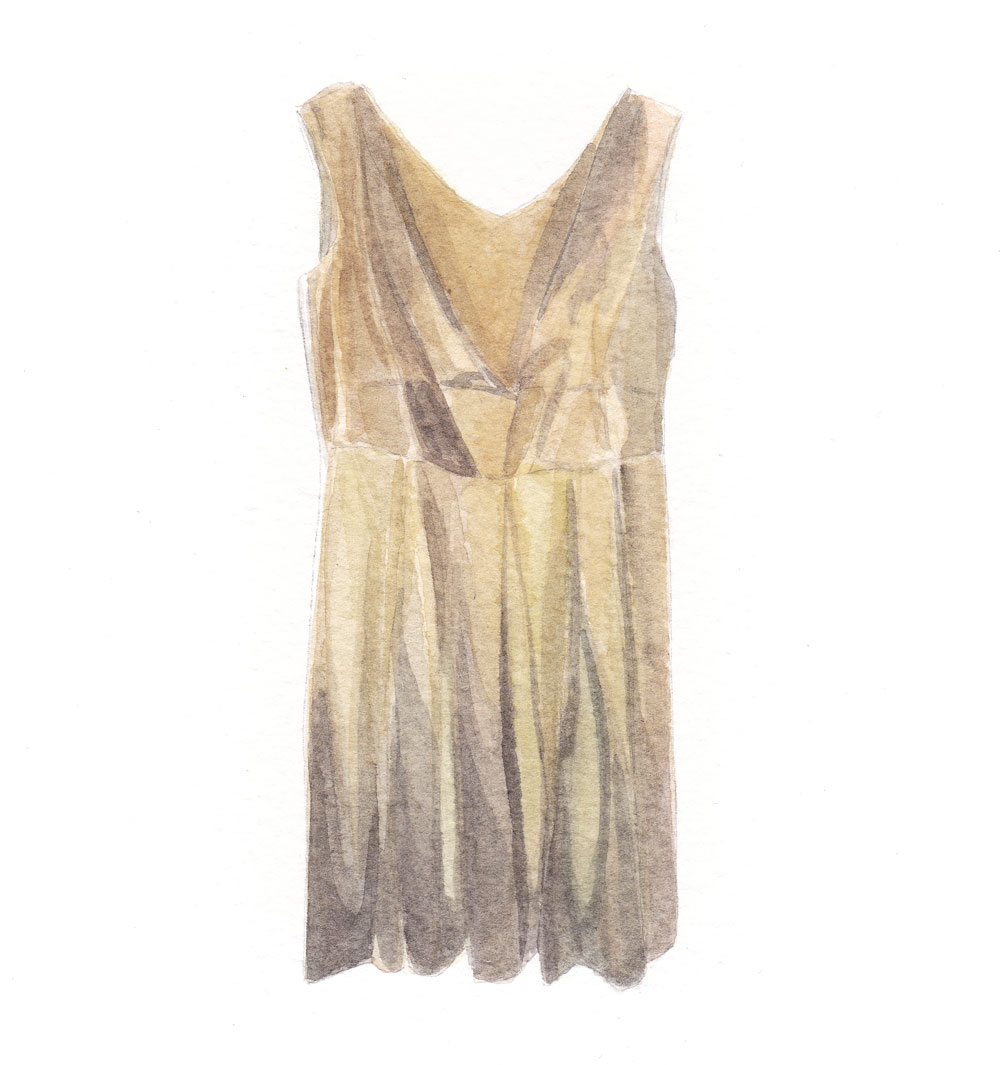 I had this dress made for the Silver Scrolls last year. I got in touch with another New Zealand designer who does a lot of retro-inspired designs. She’s in Wellington. Stacey of De Vol Clothing. I wanted a 60s brocade. My girlfriend Ebony Lamb, who is a country singer, has a vintage gold brocade dress that I covet. Stacey looked and said, “I can only find this silver one.” I said, “That’s perfect, because it’s the Silver Scrolls.” I’m cheesy like that. I was on tour with the Topp Twins at the time. The twins had given me the night off and flown in another artist to replace me. It was a very big effort on everyone’s part to get me to the show. And my son Sam was three months old, back at the hotel. I had absolutely no illusions that I would ever win. I was more excited that I got to go out and have dinner with my husband and dress up and I didn’t have to breastfeed anyone for a few hours. I was totally shocked that I won. There were pictures all over the media. I never thought in a million years it would be such a significant dress for me. The Silver Scroll was a game changer.

Tami Neilson is on The Church Tour with Marlon Williams, Delaney Davidson and Barry Saunders, October 3 and 4 at Holy Trinity, Parnell. Her fifth album, Don’t Be Afraid, is out September 25.