Including #18: Is Grace Jones performing in the South Island because it’s the home of weird 80s haircuts?

TODAY ON THE SHOW; 2x interviews – Mia from the School Strike for Climate march, and with OUNCE. Artist Spotlight on one of our top 5s @radiohead, and of course musics, newses and talkses @rdu985fm from 9:30~11:30 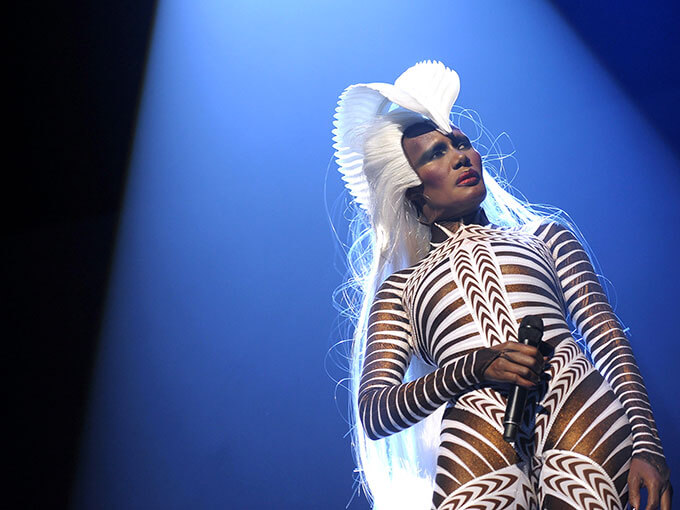 03—Are they going to fund the entire east-west corridor with the profits from the Waterview tunnel speed cameras?

04—Admit it, you clicked the Facebook virus didn’t you?

05—That won’t help you keep track of your Ugandan investments, will it?

07—Or did “blokes-with-gigs-in-niche-telly invasion” not work as a headline?

08—Sick of the new government yet?

09—Did “Keeping Up With The Librarians” prove that in Invercargill you really have to make your own fun?

10—When Peter Dunne accused New Zealand First of “vanity” did his bowtie start spinning around?

11—“Warren Gatland quits Lions…” but does he get to keep the clown nose?

12—Feeling for the council staff who earn less than 100k?

14—Or couldn’t you get by without your regular top-ups of bitterness, hatred and bile?

15—You know that stuff’s available in real life, don’t you?

16—Got over the fake potato-chips crisis, yet?

17— Is it called Married At First Sight because it’s full of people not worth a second look?

18—Is Grace Jones performing in the South Island because it’s the home of weird 80s haircuts?

19—Or because their favourite furnishing is warm leatherette?