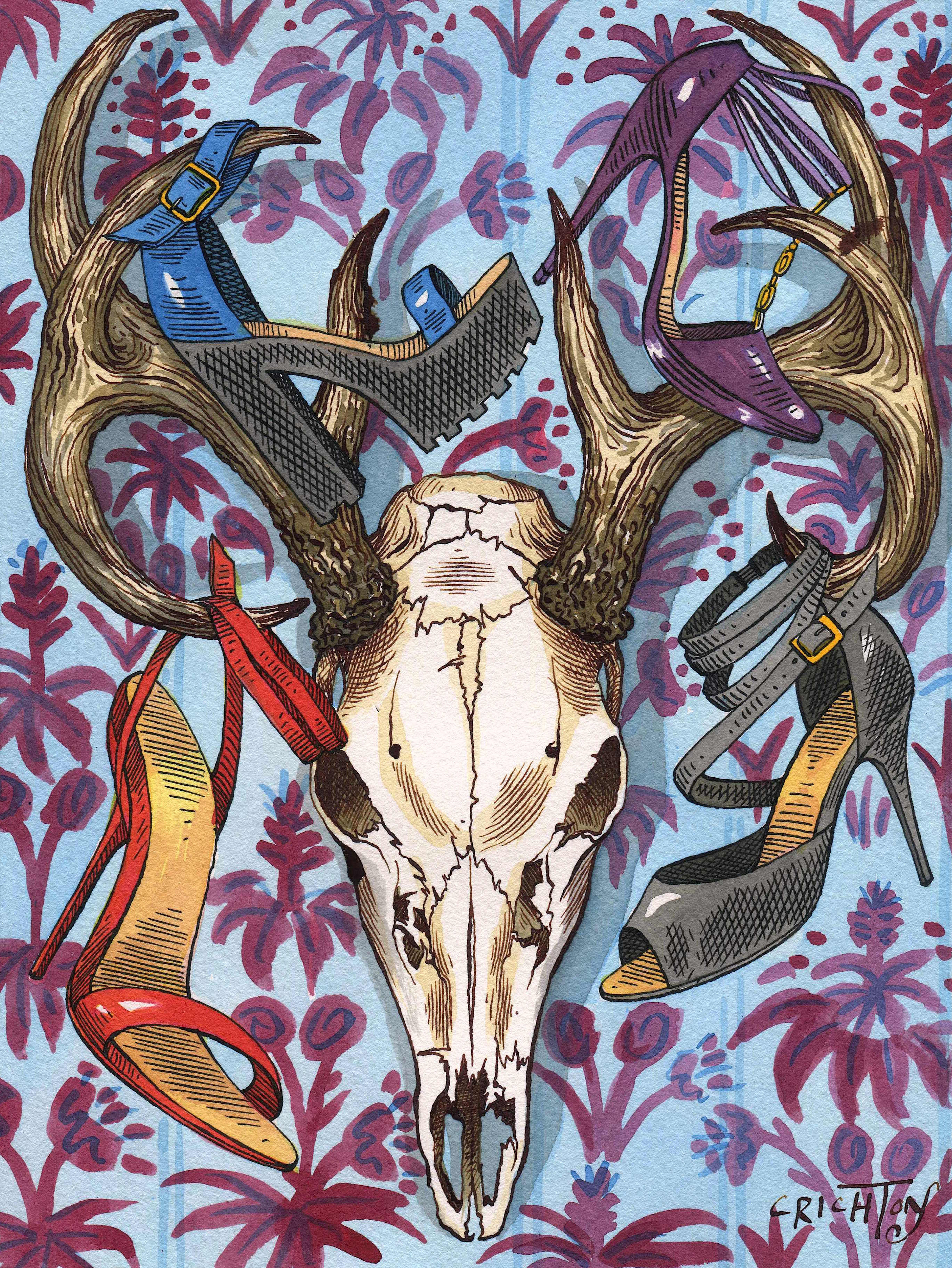 It’s been months since I last stumbled out into Fort Lane, pushing through curtains separating the club from the street and seeing the heaving midnight lines, the yelling and jostling, the groups leaning against the wall smoking, eyeing and sizing each other up, the random conversations, the kisses on the cheek, the old high school friends you bump into.

There are the strangers who bump into you accidentally on purpose, the judgment you make in the seconds after whether to let it go or rark up about it. The savagery, the fun, the bleary eyes, the boys who ask you to help get them in, the bouncers who take pity on them, and the pretty girls you follow on Instagram, who you say hello to and follow inside, pulling back those red curtains again, into the small, dark, sweaty club.

Dudes from dance crews, rappers and other musicians, actors, rugby and netball players posted up by the bar, and all those babes dropping it low front and centre to “Pop That” while deer antlers hover inexplicably by the DJ’s turntables.

There’s always a line coming from the only two toilets, and you’ll always find more than one person in each. If you can, you’ll wait till you get home, but if you can’t, you say a silent prayer there’s toilet paper left and hope you don’t slip and fall onto the sodden floor, because if you do, you’ll smell of someone else’s piss and that’ll be your night done.

Karaoke seems to be the only answer, until another spot can fill the rap-club void.

The DJ may ask what you want to hear, and if you want to see him shake his head and put his face to his palms you’ll ask for Chief Keef or a Future song that doesn’t feature Drake. But you’re with your girls, and you’ve had some shots and all you want to hear before you go home is “Bandz”, a song you’ve rapped along to so many times you have your own choreography to go with the lines. At 2am, you’ll probably hear “2am”, and if the club isn’t emptying by close, Backstreet Boys or Jodeci slow jams may be played just to confuse people into leaving, though for others this is just more incentive to stay.

Before the laws changed, you’d be leaving just as the sun came up, but now you may be able to catch McDonald’s before it switches over to the breakfast menu. But a few months back, DJ09 announced via Instagram and Twitter that he’d be leaving his residency at Hitch, and the faithful, who put up with the lack of bathrooms and absence of air-con for 09 alone, mourned the loss, and vowed never to go back. It just wouldn’t be the same.

For my friends and me, Fort Lane has been largely abandoned, as has Auckland nightlife in general. Karaoke seems to be the only answer, until another spot can fill the rap-club void. “Shall we go out tonight?” “But where, though?” “Oh yeah, RIP Hitch.”

This article is published in the May 2016 issue of Metro, on sale now. Illustration: Anna Crichton.