How to Make Your Dreams Come True in Auckland

Auckland is a city of possibilities and we’ve collected 73 of them in our new issue, from adopting a dog to starting your own food truck. Here are four things we thought you might like to know right now. For 69 more, see the April issue, on sale now.

WHERE TO HANG OUT WITH THE RICH KIDS IN AUCKLAND 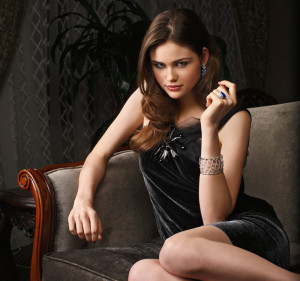 • At Little Bird, drinking $12 smoothies made by pretty girls, slowly.

• At the next YaYa ball. If they have one.

• At The Lane, an after-hours “speakeasy” in Fort Lane that admits you (or, most likely, doesn’t) by video intercom.

• At the Fay compound on Great Mercury Island. Only 25 minutes from Auckland! By helicopter.

• At Seafarers Club, bemoaning the freeriders with memberships courtesy of Spark.

• At a Dress for Success fundraiser. (A worthy cause, no joke.)

• At the Koru Club, waiting for a flight to somewhere warm at the first whiff of winter.

• At The Golden Dawn, slumming it for kicks.

• At the Key mansion while John and Bronagh are in Hawaii.

HOW TO MAKE A SEX TAPE 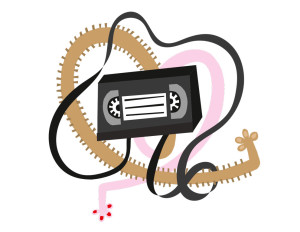 It’s not that simple. No, it’s really not. You can’t just strip off and get it on. First, there’s the lighting, which needs to be bright enough to show your, uh, talents, and dim enough to make them look good. Try candles, a room with a dimmer light, a few lamps.

Second, oil! Baste each other like turkeys: massage candle wax (don’t worry, it’s normally cocoa-butter based) and baby oil are good. Third, really get into it. This isn’t natural, this is a performance, so feel free to go right over the top. And under the bottom, so to speak.

Fourth, don’t use an iPhone or iPad, it’ll go into the Cloud and you’ll never get it back. Keep it old school — video cam and tripod. Fifth: make it, watch it, delete it. Yes, delete it.

HOW TO WIN X FACTOR 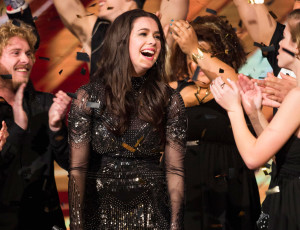 Go it alone. Groups don’t work in X Factor’s sci-fi stage environment, and even though One Direction is the show’s greatest hit, they didn’t actually win their season.

• Don’t bother if you’re > 25. The category looks ridiculous — like teachers trying to dance with the kids at a high-school disco.

• Obey the judges. Even if they look like lizards or appear to be sleeping with their eyes open, they can and will make or break you.

• For your audition, tired old classics make you look tired and old — and not very good. Choose a cult song with big hooks, and make it sound like a chart hit. Jackie Thomas, the winner in season one, is still performing “Skinny Love”, and the song sat in the Top 40 for months in 2013. Want to be the next Jackie Thomas? Find the next “Skinny Love”.

Mind you, if you’re planning on taking all this to heart for next time, good luck. It’s not looking like the most likely show to renew, is it?

HOW TO CHOOSE AN EARLY CHILDHOOD CENTRE 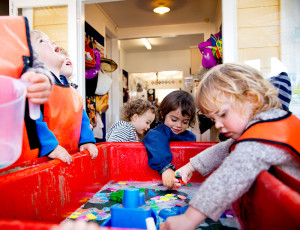 •    Visit the centre at least twice, at different times of the day, to observe, for at least an hour.

•    Read the Education Review Office report online, but also check how long since the last review and whether staff/management/policies have significantly changed since.

•    Do teachers engage well with the children, or interact mainly with their colleagues?

•    Check out the play areas inside and out — are there a range of spaces, well equipped and age-appropriate?

•    Do resources and displays look inviting and accessible and do they regularly change?

For 69 more ways to make your dreams come true in Auckland, see the April issue of Metro, on sale now.