Why I wrote Mating in Captivity

Sex. There’s so much to say about it. In Last Tapes Theatre Company’s debut season of Mating in Captivity – part of the 2016 First Steps Season – first-time playwright Oliver Page explores sexual subtext via the genre of screwball comedy. Ahead of opening night, Page describes the inspiration for the work in his own words. 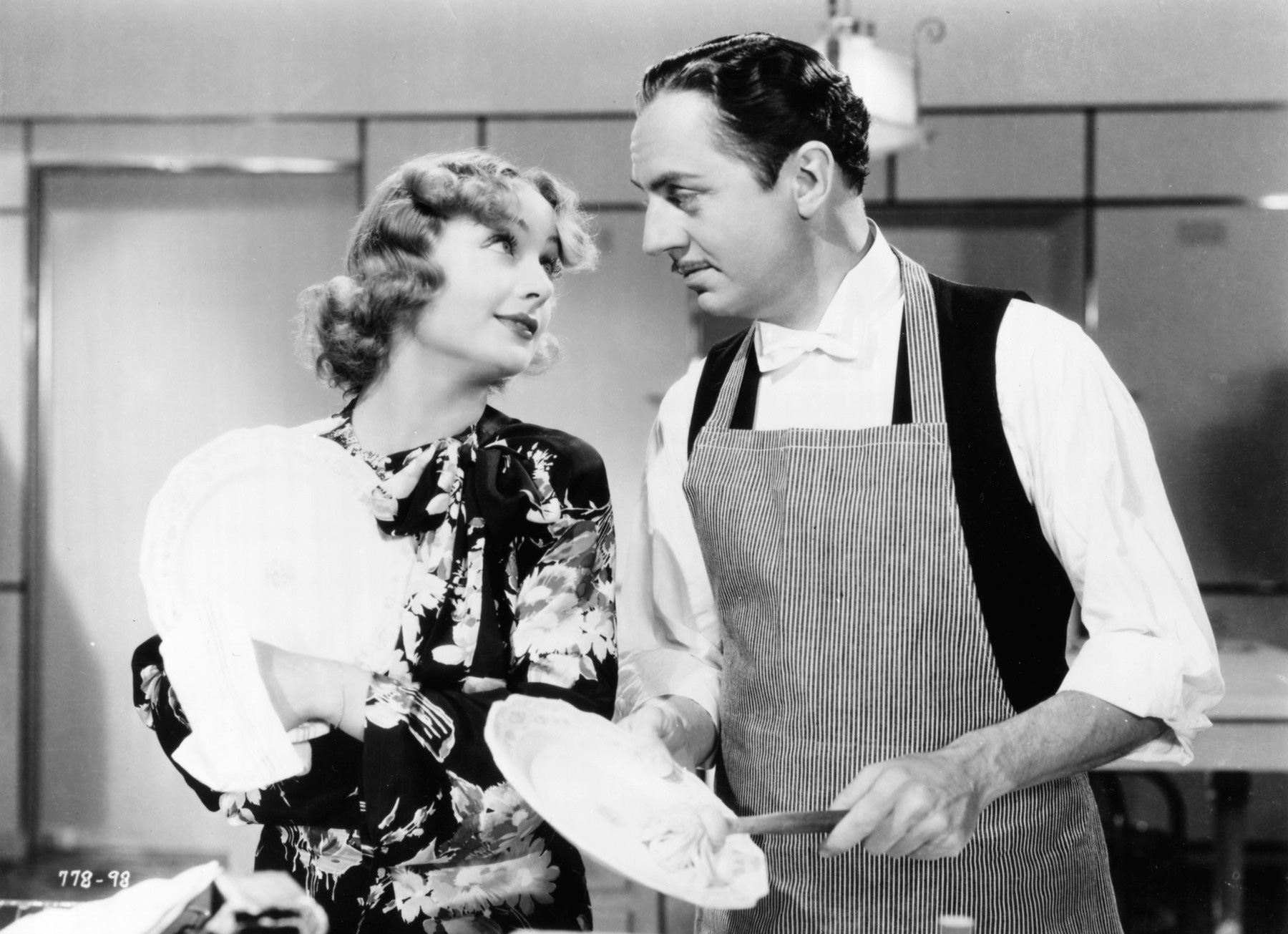 This is a still from my favourite movie. The 1936 classic My Man Godfrey starring the immaculate onscreen duo of Carol Lombard and William Powell. It’s really the perfect screwball comedy, and a prime inspiration for Mating in Captivity. I’d heartily recommend anyone watch this movie, it’s an absolute delight and startlingly funny. I’m forever surprised by how relatable these 90-year-old movies are to my friends and I living in suburban Auckland in 2016.

The screwball comedy is a genre that set Hollywood alight during the Great Depression. Typically low budget, dialogue-driven sex farces acted as a kind of soothing balm; ideal entertainment for a suffering nation. There’s a unique wit in movies of this ilk. Often long stage adaptations were condensed to fit into the double-bill running time of 80 minutes, only the artists involved were so reluctant to cut any of the impeccable words that a common direction was “Say all the words, just say them faster”. What you ended up with was a very specific rhythm, a heightened, lyrical patter that would affect comedic storytelling forever.

In Mating in Captivity I wanted to try my hand at updating the form, maybe even reinvent screwball comedy for the New Zealand stage. With the genre’s emphasis on strong women, challenged masculinity and the dance of courtship and marriage, it seemed like the perfect vehicle to examine how we live and love today.

I wanted to write about kids diving headlong into matrimony with little to no thought for the consequences.

A few years ago all of my friends started getting married. There was suddenly a glut of young couples, just very tall infants in their mid-twenties swapping vows and playing house. It all seemed so wrongheaded to me. Which sounds horrible, I know – I’m really a romantic at heart – but marriage? The forever kind? That just seemed like a bridge too far. I wanted to write about that, about kids diving headlong into matrimony with little to no thought for the consequences. Very quickly most of these unions started to go south; therapy, separation, divorce, flailing attempts at polyamory…they were trying everything they could to work it all out and only occasionally succeeding. I was struck, fascinated by the notion of middle-class kids, educated, liberal idealistic twenty somethings faced for the first time with the realities of life and sex. 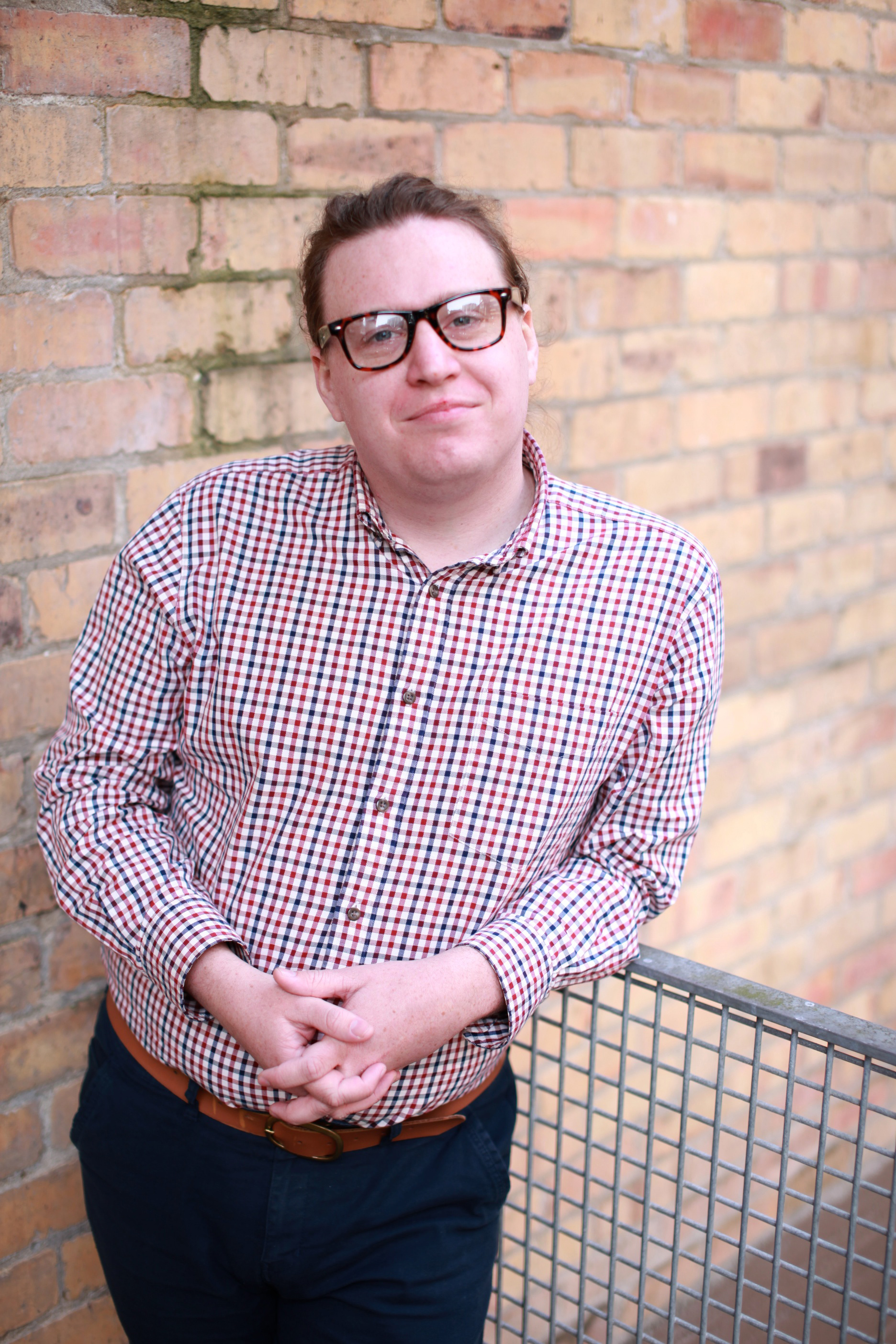 That’s what Mating in Captivity is about, very smart idiots, so hemmed in by middle-class morality that they can’t express themselves sexually so they act out in wild and hysterical ways.

My greatest hope for this show is that my audience leaves the theatre with unbridled passion, a new found excitement for sex in all its incredible variation. I want to liberate you, set you free from any sense of shame or impropriety, I want you to investigate, discover. I’d like you to fuck and have a great time doing it.