What to see at Auckland Live International Cabaret Season 2016

Above: Freeway: The Chet Baker Journey. All photos supplied.

From tributes to Nina Simone and Chet Baker to boundary-pushing disco riots, the season is a snapshot of the global cabaret scene, featuring artists from here and overseas. The line-up proves that cabaret’s subversive power is more relevant than ever. 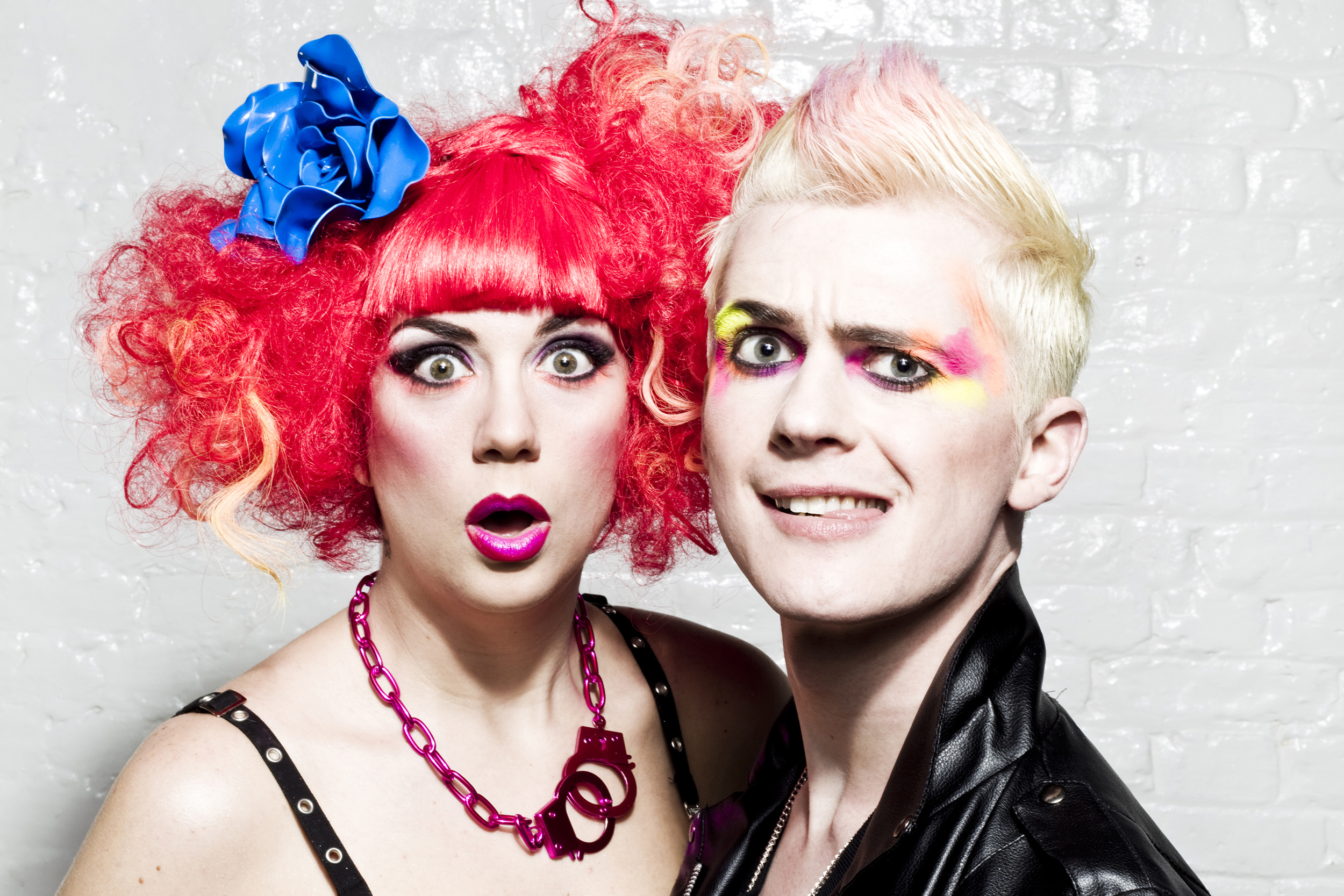 The essence of modern cabaret is hard to define, but Frisky & Mannish’s Twitter bio, which reads: “Popmusicy-seriocomic-mashparodic-vaudevillian-sketchcabaret-bapsbotty-infotainment,” just about nails it. Vocalist Laura Corcoran and pianist and vocalist Matthew Floyd Jones first performed together at a friend’s fundraiser. They’d cobbled together four very last-minute songs, but walked out of the gig with an hour-long show booking.

Several more successful shows later – including runs at the Edinburgh Festival Fringe, Melbourne Comedy Festival and their own tours – have cemented them as a critically-acclaimed, household name. Direct from a 2016 Edinburgh Festival Fringe run, their latest show Cabariot is described as a “burn book for Gen Y” – an examination of the influences of pop culture. There’ll be mash ups of well-known artists, parodies and insensitivities galore.

Songs for the Fallen: A show about early Moulin Rouge star Marie Duplessis (aka Nicole Kidman’s character in the film) 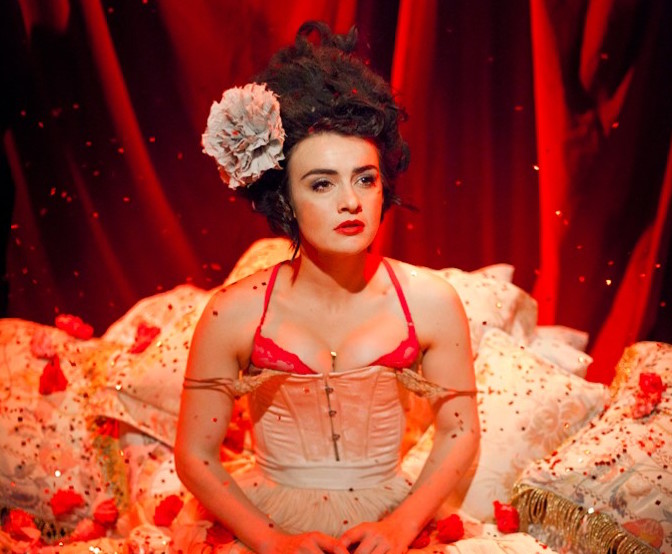 Billed as part-Vaudeville, part-cabaret and part-MTV, award-winning musical Songs for the Fallen charts the extraordinary life of Marie Duplessis, the performer and “Diana” of her time whose tale inspired La Traviata and Baz Luhrmann’s Moulin Rouge.

Written and performed by Sheridan Harbridge, with an original score by Basil Hogios, those familiar with the above films will know something of the tragedy of the tale. Harbridge aims to measure heartbreak with hope in her imaginative retelling.

A one-of-a-kind tribute to Nina Simone 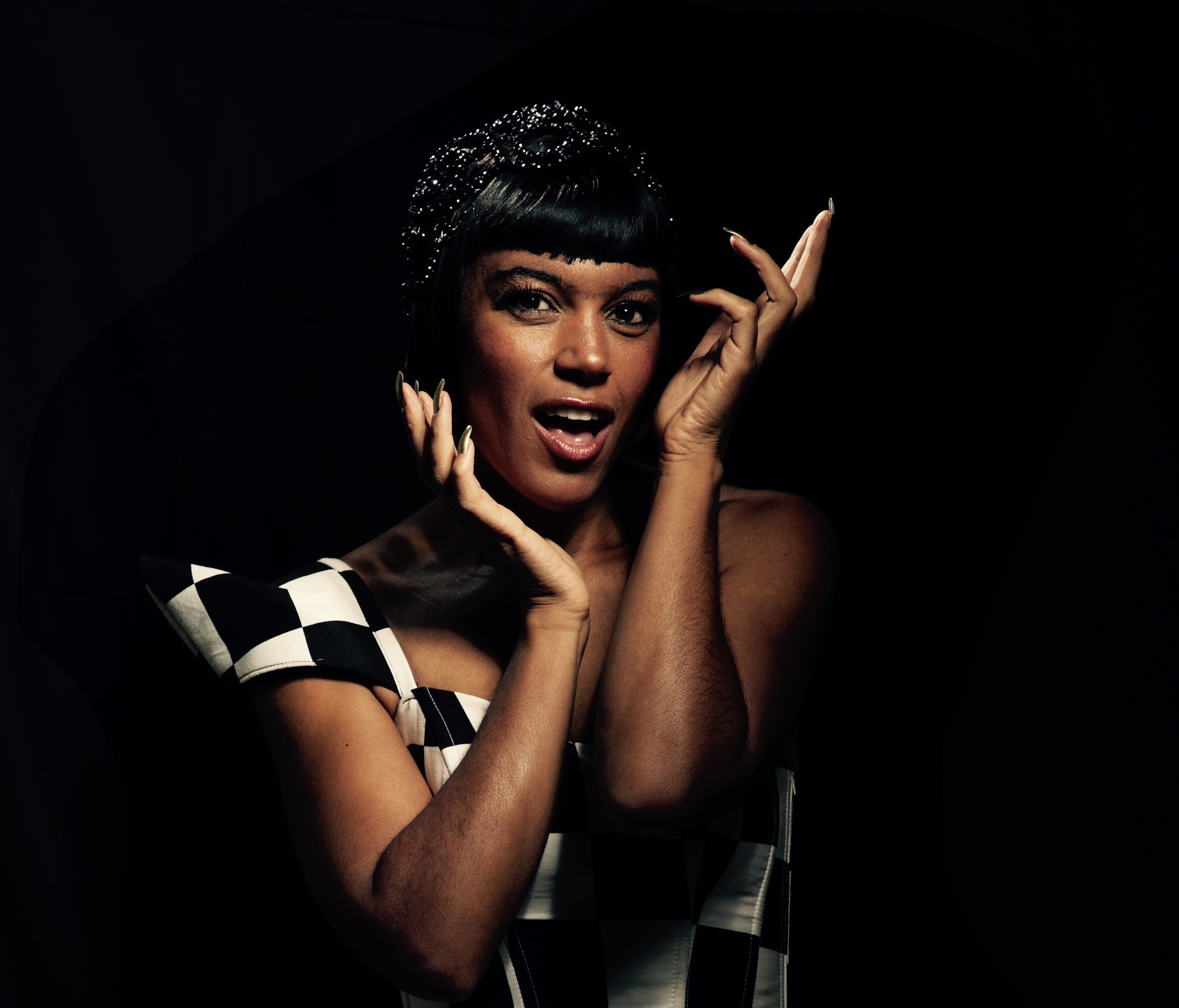 You might recognize Wellingtonian Sheba Williams’ speaking voice; she’s got a regular spot on Radio Live where she reads her own prose. She’s also a singer, actor and cabaret performer. Years researching Nina Simone while studying jazz at Massey University have culminated in a show packed with the glamour, the music and the story of the legendary singer, plus a touch of audience interaction.

And another to jazz king Chet Baker 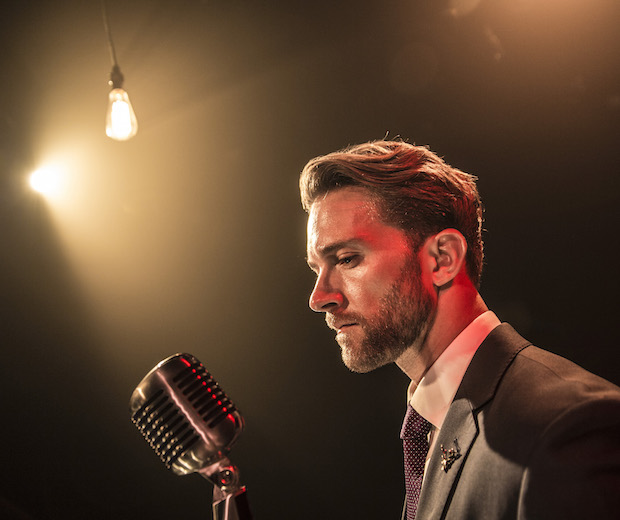 Award-winning Australian actor and singer Tim Draxl brings swoon-worthy charm to a musical biography of the king of 20th-century cool, Chet Baker. In between exploring the trumpet-player’s prodigious career and self-destructive life, Draxl pays tribute to his honeyed vocals and effortless musicianship in a show that’s been praised for its “emotional brittleness and tender romance”. 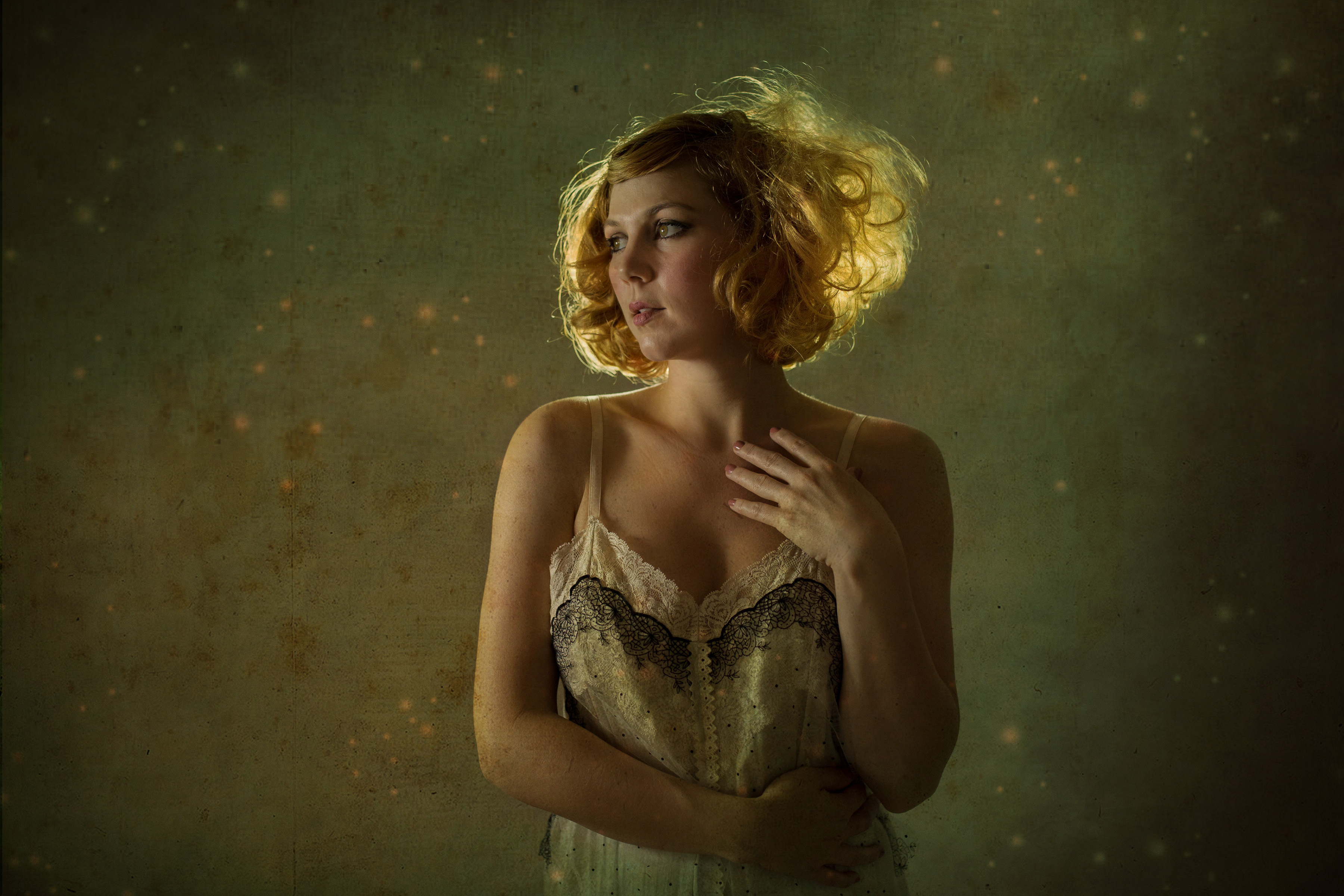 Composer, conductor and all round cool-maker Claire Cowan is assembling the Blackbirds once more for an encore of 2015 show Dreams. The costumed, nine-piece orchestra (smaller than the usual flock) will cover iconic artists of the past and present, from Nick Cave to The Smiths and Nina Simone, amid swathes of sheets on a boudoir-styled set. In a word: dreamy. 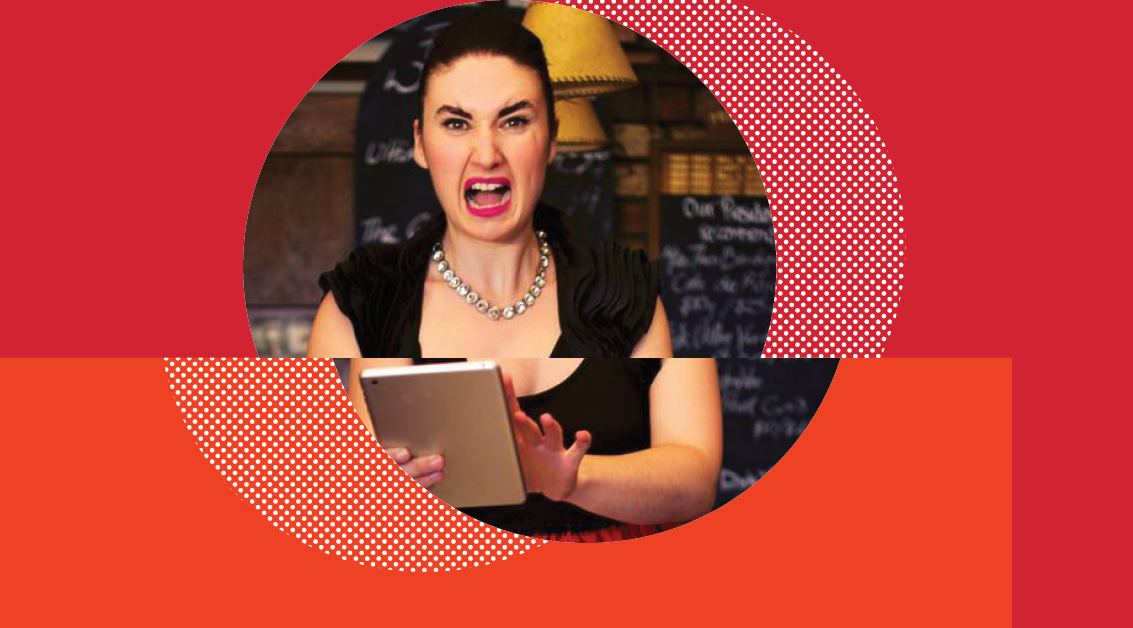 We’ve all (read: some of us have) been there. Tinder. The unparalleled home of hope and humiliation. If the misfortune of others is something that gets you chuckling, this may well be the show for you. Watch an operatic first Tinder date unfold before your very eyes and eavesdrop without fear. Playwrights Stephen Sinclair and Amy Jansen combine songs and sexual tension in a setting like no other.

It’s the first time Basement Theatre have collaborated with Auckland Live on the Cabaret Fest, but it makes perfect sense – the theatre has a reputation for experimentation and already hosts cabaret acts on the semi-reg.

One such example is Dragons – a monthly charity night hosted by infamous diva Lola La Bomb, where actors of Auckland are transformed into drag queen superstars. In a one-off Cabaret Festival special Cabtastical, another round of “Baby Dragons” (i.e willing/forced celebrities) will perform live drag with no lip sync to save them.

Finally, Last Tapes Theatre Company are taking their first steps into cabaret with their new show Valerie, an “interrupting cabaret” which reaches into the guts of family mythologies.