A contemporary dance show that marries dystopian anxiety with raw energy is a must-see at the Auckland Arts Festival.

A contemporary dance show that marries dystopian anxiety with raw energy is a must-see at the Auckland Arts Festival.

This March, Auckland is fortunate to play host to revolutionary choreographer Hofesh Shechter’s Grand Finale, an exhilarating dance show deemed a “wild waltz for the end of time” by The Guardian.

Part of the upcoming Auckland Arts Festival, this is Shechter’s vision of a society on the brink of collapse: a bizarre, beautiful abyss bristling with anarchic energy and violent comedy. 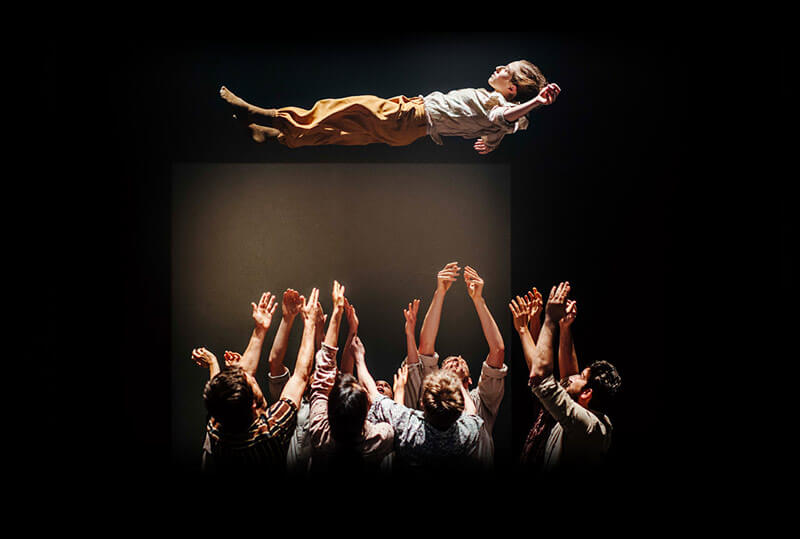 Grand Finale is part of a varied line-up at the annual Arts festival which brings the best in theatre, dance, music and visual arts to the city from 7-24 March.

Don’t miss the official festival opening: a huge, free, waiata event, TIRA, taking place in Aotea Square on 7 March. Think of it as a massive, sing-along/outdoor-karaoke, sung in Te Reo Maori and led by superstar musicians including Stan Walker, Maisey Rika, Ria Hall and Troy Kingi, in the heart of Auckland city. This is also the first event in the Toitu Te Reo programme which will incorporate Te Reo into many of the AAF performances and events in a number of ways.

Check out the latest issue of Metro for an in-depth guide on what else to see at the Auckland Arts Festival.