What we're listening to: American Tunes by Allen Toussaint 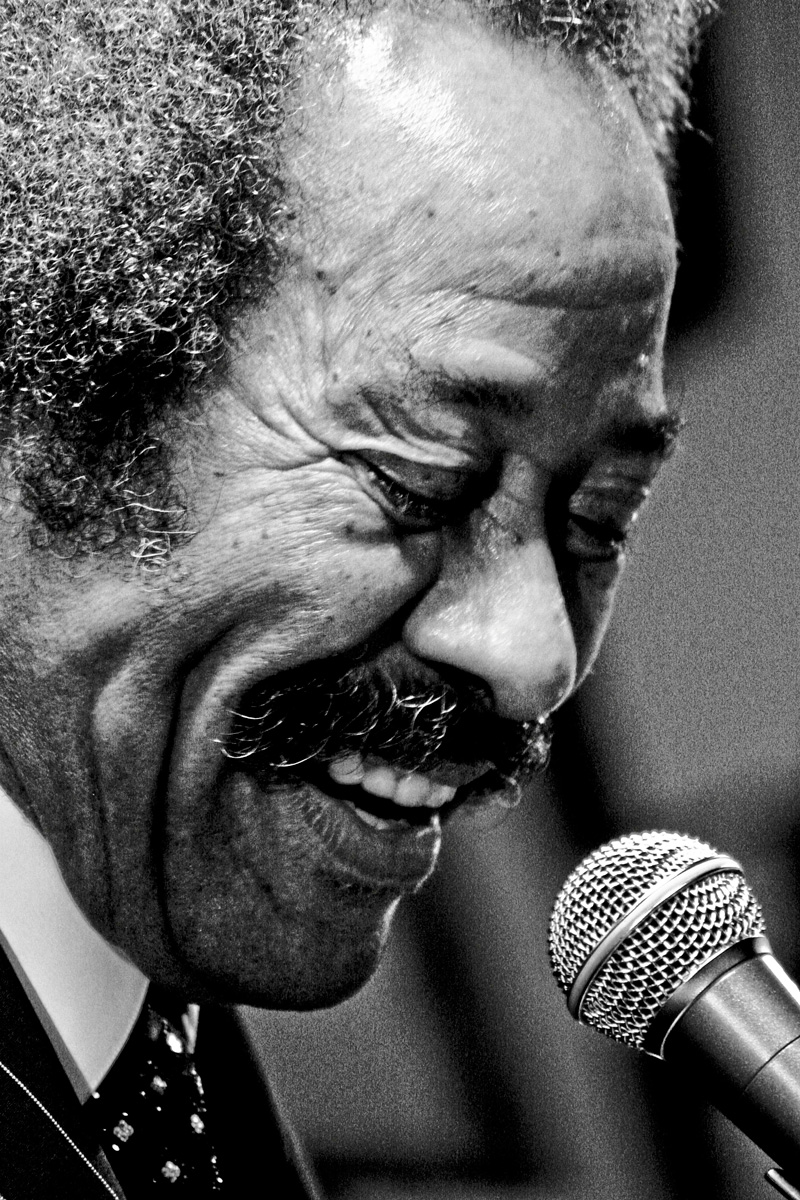 In the alarming recent roll call of pop-music giants prematurely biting the dust, it’s inevitable that two of its most outrageous characters, David Bowie and Prince, were the recipients of the seemingly endless communal sob. Allen Toussaint, whose death last November failed to make the TV news, was an unostentatious personality, but American music is unthinkable without his contribution.

A quiet back-room legend, Toussaint is integral to more than half a century of New Orleans music as a producer, arranger and writer of many great songs, including “Working In The Coalmine”, “Ride Your Pony” and “Southern Nights”.

On American Tunes, an album completed just a month before his death while on tour in Europe, Toussaint performs his own version of the Great American Songbook, revisiting a few of his own compositions along with a surprising array of innovators, including his own hero of New Orleans piano, Professor Longhair, and stretching right back through jazz and blues history to Duke Ellington and the juicy swing of Fats Waller.

For those who associate Toussaint with the funky grooves of 60s and 70s New Orleans music, the breadth and scope of American Tunes might just be a revelation, as is his inclusiveness: the album is named after a Paul Simon song, after all. It’s the only track featuring a Toussaint vocal, and concludes the CD, although lucky vinyl consumers get a further three songs to chew on.

Although American Tunes features famous guests such as guitarist Bill Frisell, saxophonist Charles Lloyd and orchestrator Van Dyke Parks, its core is Toussaint’s piano virtuosity, whether heard entirely solo or with just bass and drum accompaniment — and what a revelation that is. Those of us with senses blunted by too many cocktail jazz pianos need to get a whiff of Toussaint’s fragrant approach, which is blooming great. The joy and pathos and infinite nuance are staggering.

American Tunes is a great history lesson for culture buffs and pop pundits alike, exposing a thread of US music that still sounds as ingenious as the day it was created.

If you dig American Tunes, then it makes sense to dig into Toussaint’s productions for the likes of The Meters and Dr John.